"Condors benefit from carcasses left behind by hunters and ranchers," says principal investigator Christine Johnson, a professor at the UC Davis School of Veterinary Medicine. "However, these benefits are only realized if nonlead ammunition is used." (Credit: iStockphoto) 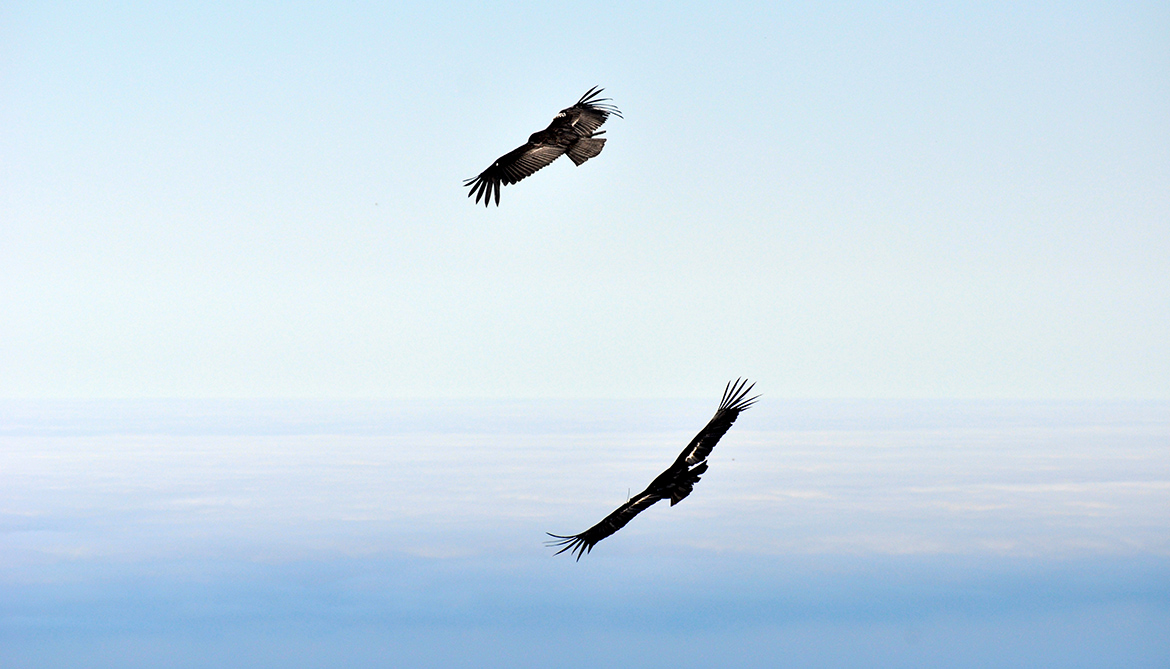 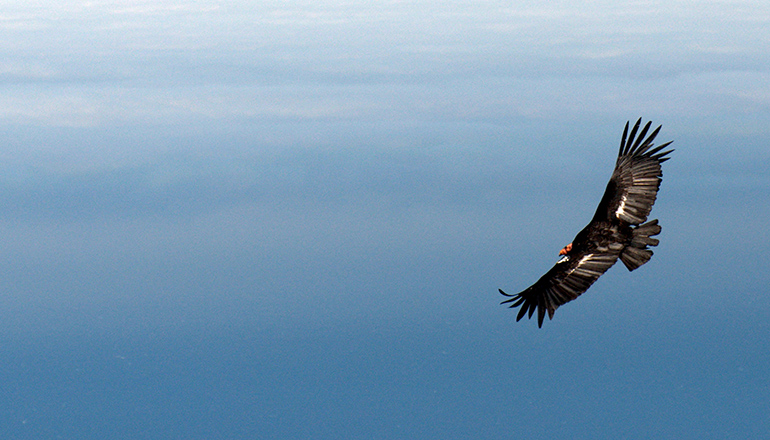 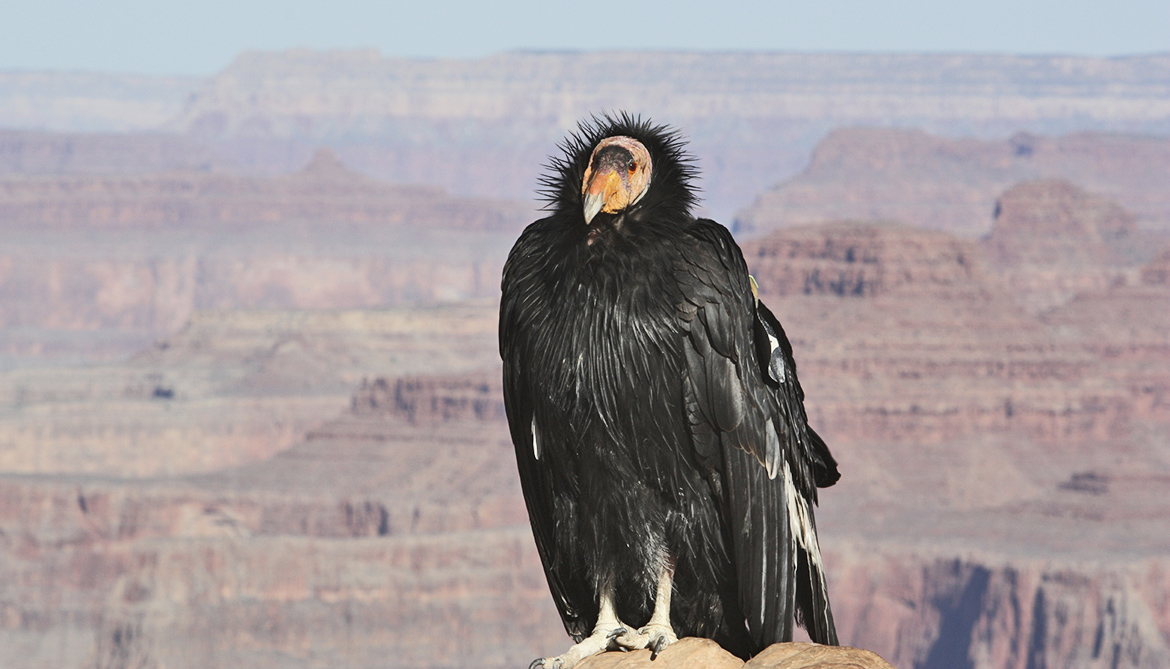 Scientists have detected elevated levels of lead in wild California condors, the largest flying bird in North America. They say lead ammunition is likely to blame.

Previous studies conducted over the past few decades have highlighted lead-based ammunition as the main source of lead poisoning in condors.

Lead bullets shatter upon impact. Condors that feed on remains from an animal killed by a lead bullet ingest the tiny fragments and become poisoned.

The study, published in the journal Conservation Biology, found that 62 to 91 percent of condors sampled in a given year in California between 1997 and 2011 had elevated levels of lead in their blood.

This was despite the regular provision of food at release sites, given to help transition young birds to the wild. The supplemental food has reduced foraging by the population on natural food sources that may be contaminated with lead ammunition.

The investigators found that older condors are more likely to be exposed to higher levels of lead—especially those birds that are gaining independence from food provision and flying farther from sites where the supplemental food is available to them.

“Condors benefit from carcasses left behind by hunters and ranchers,” says principal investigator Christine Johnson, a professor at the UC Davis School of Veterinary Medicine. “However, these benefits are only realized if nonlead ammunition is used.”

Condors exhibited greater independence during the post-ban period, which resulted in greater risk of lead exposure.

“Until we can ensure natural food sources are free from lead ammunition for the population, lead poisoning will threaten recovery of naturally sustaining populations of condors in the wild,” says lead author Terra Kelly, an epidemiologist at the Wildlife Health Center in the UC Davis School of Veterinary Medicine.

“Hunters and ranchers have a long-standing tradition of taking a proactive role in wildlife conservation and management,” says Johnson. “Hunters and ranchers who use nonlead ammunition have made an invaluable contribution to the health of scavenging wildlife by providing critically important food sources for scavengers.”

In 2013, California Governor Jerry Brown signed more comprehensive legislation that expands the previous ban statewide. The expanded law, to be phased in by 2019, requires nonlead ammunition for the take of any wildlife for any purpose.