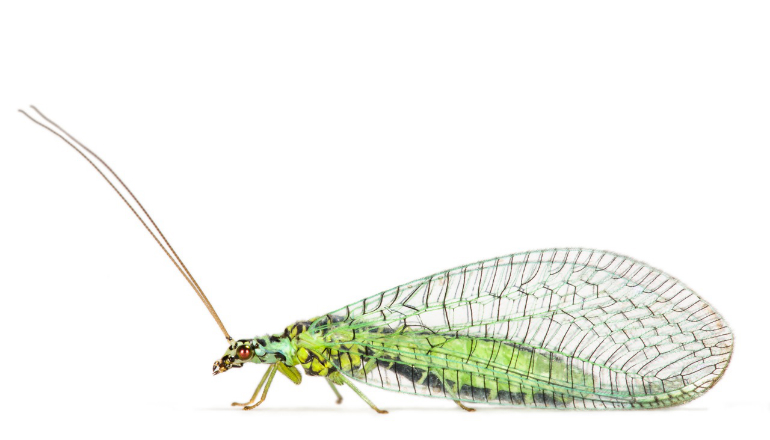 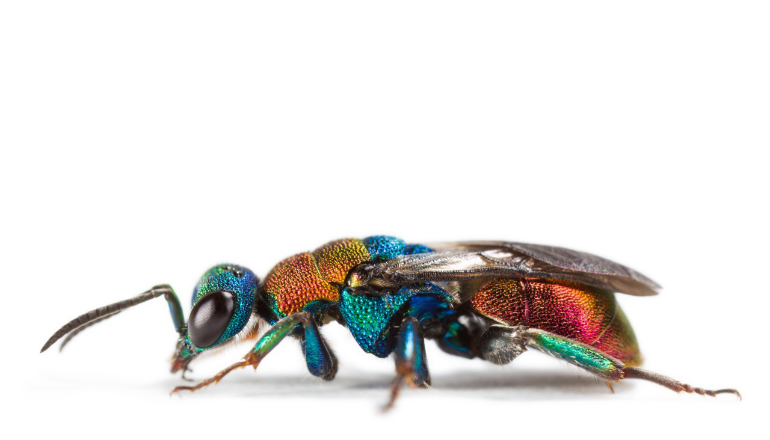 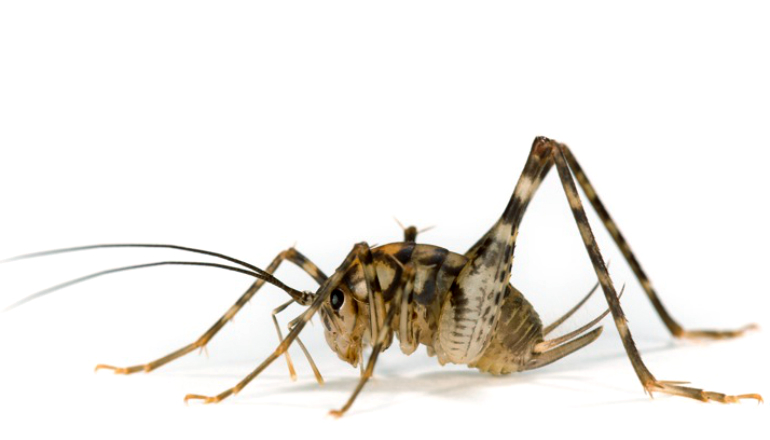 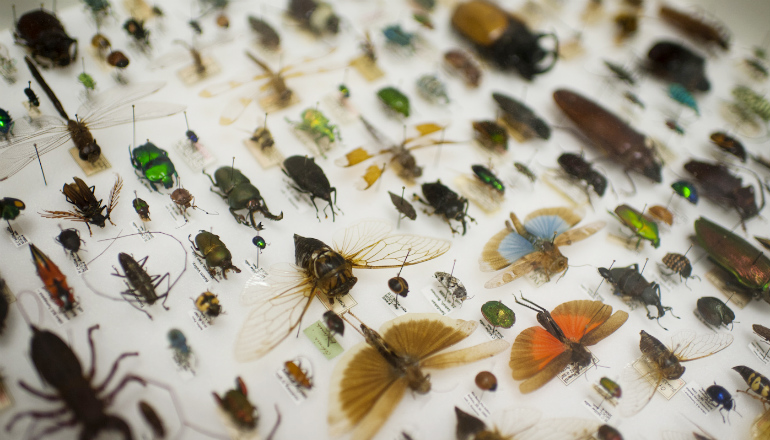 A reconstruction of the insect tree of life shows that 400 million years ago the world belonged to bugs.

The study answers many long-held questions about the evolution of the world’s largest and most diverse group of animals.

The new tree of life is the first dated evolutionary tree of this magnitude, says coauthor Akito Kawahara, assistant curator of Lepidoptera at the Florida Museum of Natural History at University of Florida. “Until now, we didn’t have a good understanding of how these diverse groups of insects are related to each other.

“Many insects important to everyday life and scientific research were included in the study, such as agricultural pests, vectors of disease, and pollinators. This study provides a foundation for future study of insects. For example, if we want to understand the genetics of how silk is produced, we must first understand how silk worms evolved over time.”

For the study, published in the journal Science, researchers selected 144 species and DNA sequenced nearly 1,500 genes, resulting in reliable estimates on the dates of origin and relationships of all major insect groups.

“Insects are the most species-rich organisms on earth. They are of immense ecological, economic, and medical importance and affect our daily lives, from pollinating our crops to vectoring diseases,” says lead author Bernhard Misof with the Zoological Research Museum Alexander Koenig in Bonn, Germany.

“We can only start to understand the enormous species richness and ecological importance of insects with a reliable reconstruction of how they are related.”

“The questions that surround this study have to do with how life on Earth came to be what it is today,” Kawahara says. “For insects, one of the major hypotheses is that angiosperm radiation correlated with the diversification of insects. This study allows scientists to look at broad questions like this.”

“For applied research, it will become possible to comparatively analyze metabolic pathways of different insects and use this information to more specifically target pest species or insects that affect our resources,” he says.

“The genomic data we studied (the transcriptome—all of the expressed genes) gives us a very detailed and precise view into the genetic constitution and evolution of the species studied.”

Who, what, when, why

It is the profoundly diverse nature of insects that has presented insurmountable problems for scientists reconstructing relationships, says Gavin Svenson, curator and head of invertebrate zoology at the Cleveland Museum of Natural History. “The findings not only advance our understanding of the origins of insects, but add confidence to our organization of the groups.”

“This new knowledge will significantly build the capability of evolutionary research, as well as comparative biology, since accurate measures of organismal relationships are fundamental to our interpretation of morphology, genetics and physiology, to name a few.”

Just as the diversity of insects has always been a problem for scientists, the project’s goal of analyzing a large number of insect transcriptomes posed a major challenge, since software that could handle the enormous amount of data was not available.

“The development of novel software and algorithms to handle “big data” such as these is another notable accomplishment of the 1KITE team, and lays a theoretical foundation for future analyses of other very large phylogenomic data sets,” says coauthor Alexis Stamatakis with the Heidelberg Institute of Theoretical Studies in Germany.

The evolutionary history of an organism “forms the foundation for telling us the who, what, when, and why of life,” says coauthor Karl Kjer of Rutgers University.

“Many previously intractable questions are now resolved, while many of the ‘revolutions’ brought about by previous analyses of smaller molecular datasets have contained errors that are now being corrected.”