"It's not just one isolated spot you can dismiss," says Winston Vickers. "It can happen anywhere. If we keep building without attention to these issues, we're going to keep creating more pockets of isolation where animals can no longer connect with each other." (Credit: iStockphoto) 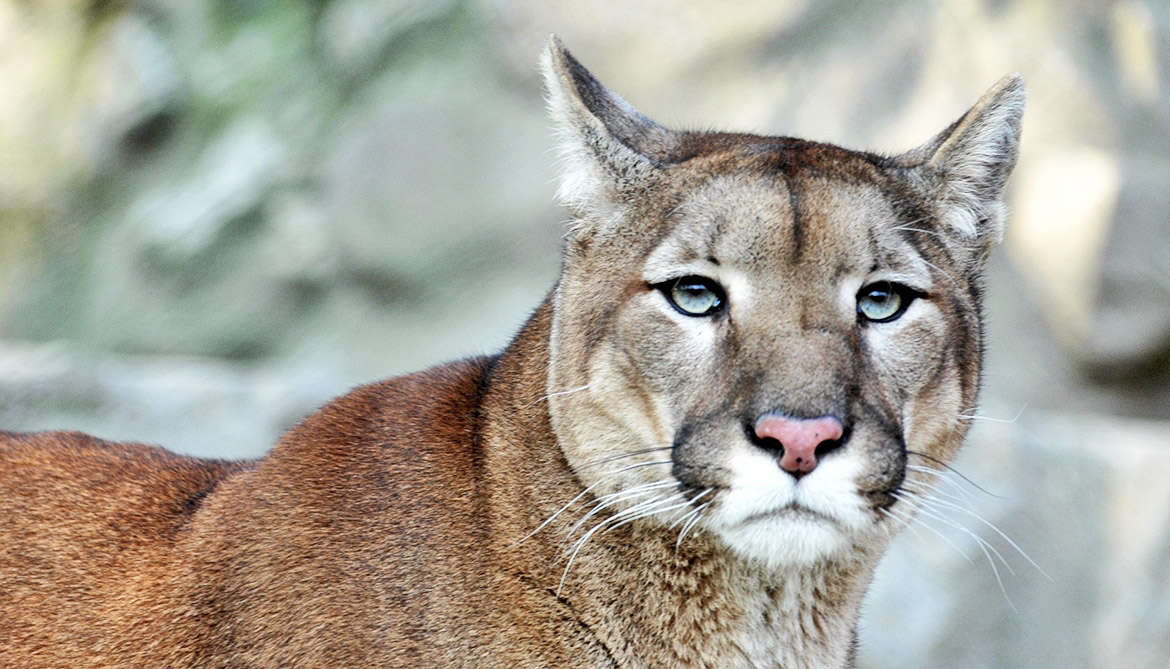 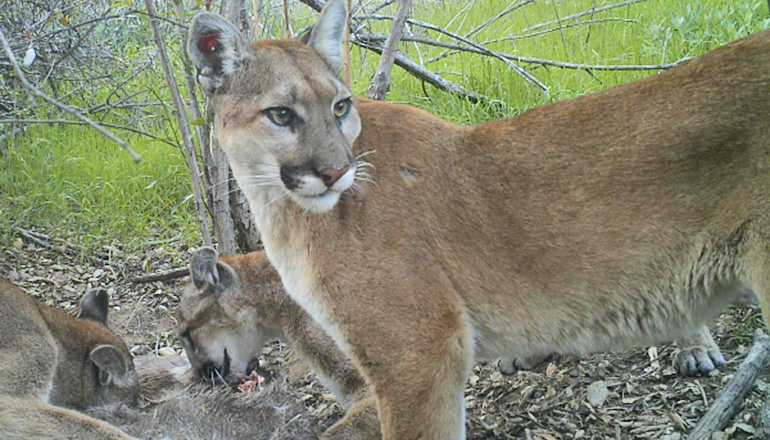 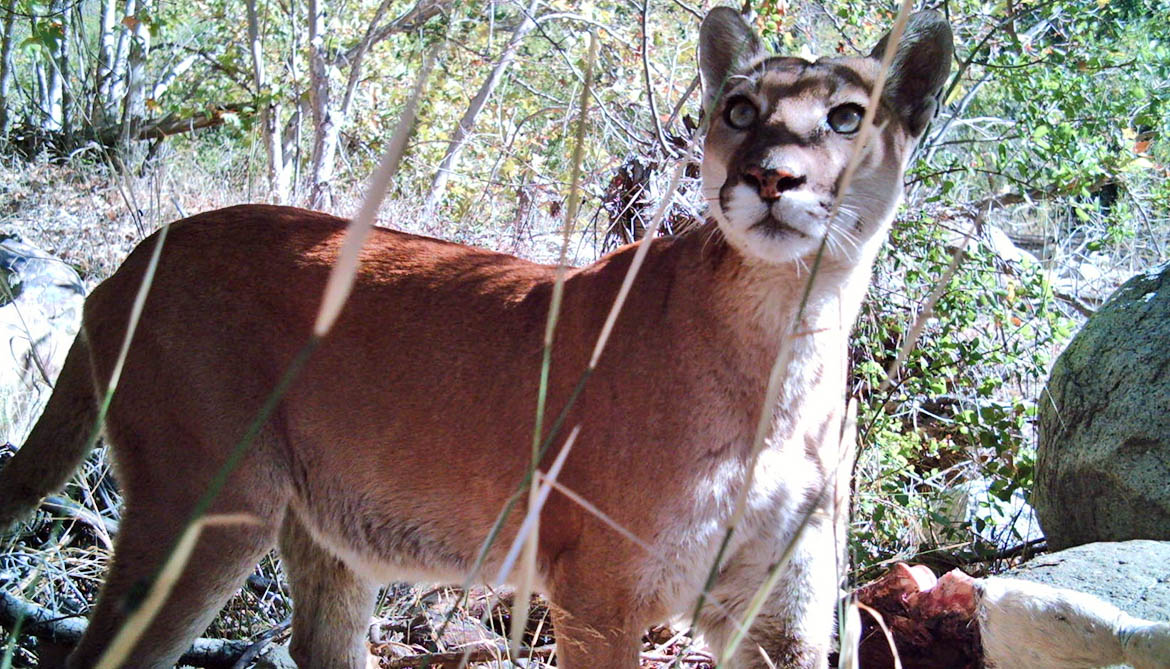 Researchers collected and analyzed DNA samples from 354 mountain lions statewide, including 97 from Southern California. Pumas in the Santa Ana Mountains displayed lower genetic diversity than those from nearly every other region in the state.

Santa Ana mountain lions show dramatic genetic isolation and have less in common with their neighbors in the Santa Monica Mountains than with those in the Sierra Nevada, underscoring the increasing seclusion of pumas in Southern California.

The Santa Ana Mountain range, located south of Los Angeles and north of San Diego, is surrounded by urbanization and a growing population of about 20 million people. A small habitat linkage to the southeast connects pumas to the Peninsular Range, but it is bisected by Interstate 15, a busy 10-lane highway and associated human development.

Published in the journal PLOS ONE, the study highlights the urgency to maintain and enhance the little connectivity remaining for coastal mountain lions, particularly across I-15.

‘It can happen anywhere’

The study also shows that the Santa Ana pumas recently went through a “population bottleneck,” when the population’s size sharply decreased to a fraction of its original size.

“The genetic samples give us a clear indication that there was a genetic bottleneck in the last 80 or so years,” says lead author Holly Ernest, professor with the Karen C. Drayer Wildlife Health Center and the Veterinary Genetic Laboratory at University of California, Davis, at the time of the study. She is now a professor at the University of Wyoming, Laramie.

“That tells us it’s not just natural factors causing this loss of genetic diversity. It’s us—people—impacting these environments.”

Pumas in the Santa Monica Mountains are similarly threatened by low genetic diversity, inbreeding, and lions killing other lions, according to a study coauthored by Ernest and published in September’s issue of Current Biology. Just one lion was known to cross Highway 101 during the study period, and he significantly increased the genetic diversity of that population, the study reports.

The studies help paint a conservation picture of the region and reinforce the idea that very little movement across the freeway is occurring.

“It’s not just one isolated spot you can dismiss,” says Winston Vickers, coauthor of the PLOS ONE study and an associate veterinarian with the UC Davis Wildlife Health Center. “It can happen anywhere. If we keep building without attention to these issues, we’re going to keep creating more pockets of isolation where animals can no longer connect with each other.”

The conservation implications of the highway barrier are serious, says study coauthor Scott Morrison, science director for The Nature Conservancy in California. “This study really highlights the impact a road can have on wildlife. The land-use decisions made along Interstate 15 over the next few years may well be fateful for lions in the Santa Ana Mountains.”

It’s not too late

For a textbook example of why genetic diversity is important, look to the Florida panther. Loss of genetic diversity among the panthers had become so severe by the 1990s that panthers were having trouble reproducing. Several of those that did reproduce had babies with heart defects. Millions of dollars have since been spent on their slow recovery.

In addition to low genetic diversity, Southern California pumas are threatened by habitat loss and fragmentation, and death from numerous causes including vehicles, depredation permits, poaching, disease, public safety kills, wildfire and poisoning.  An elevated combination of these factors could be a tipping point for the population.

However, it’s not too late to protect the region’s mountain lions.

“I think there could be hope for this population,” Ernest says. “They’re at a point where they can be monitored and protected. They don’t have to end up like Florida panthers. With early interventions, we wouldn’t have to spend millions and millions of dollars later.”

Possible measures could include protecting migration corridors and some lands slated for development that could connect the Santa Anas to areas in the east, as well as strategically installing protective corridors for the lions to navigate busy highways.

Climate change may drive fungi to harm our bodies