We’re celebrating Futurity’s 5th anniversary this week. A big thank you to all our loyal readers!

Here are five of our favorite stories this year.

1. To get creative, get walking 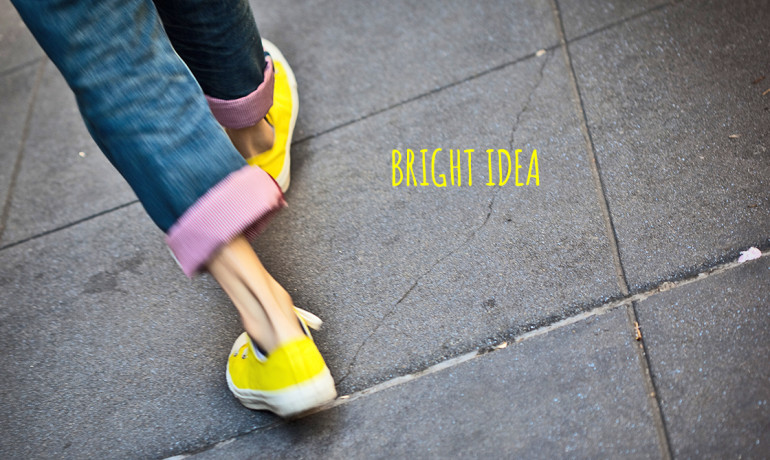 Steve Jobs, the late co-founder of Apple, was known for his walking meetings. Facebook’s Mark Zuckerberg has also been seen holding meetings on foot. And perhaps you’ve paced back and forth on occasion to drum up ideas.

Research from Stanford University seems to back up the impulse. Experiments show that creative thinking improves when a person is walking—indoors or out—and for a time shortly thereafter.

2. Sea turtles returned to where they drifted as babies 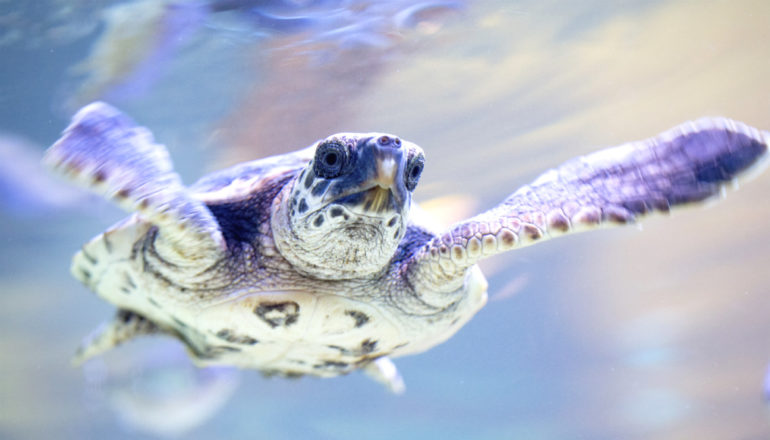 Where little sea turtle hatchlings drift in ocean currents determines their migrations and selection of feeding sites as adults.

“Hatchlings’ swimming abilities are pretty weak, and so they are largely at the mercy of the currents,” says Rebecca Scott of the University of Southampton. “If they drift to a good site, they seem to imprint on this location, and then later actively go there as an adult—and because they’re bigger and stronger they can swim there directly.”

3. Google is right: We work better when we’re happy 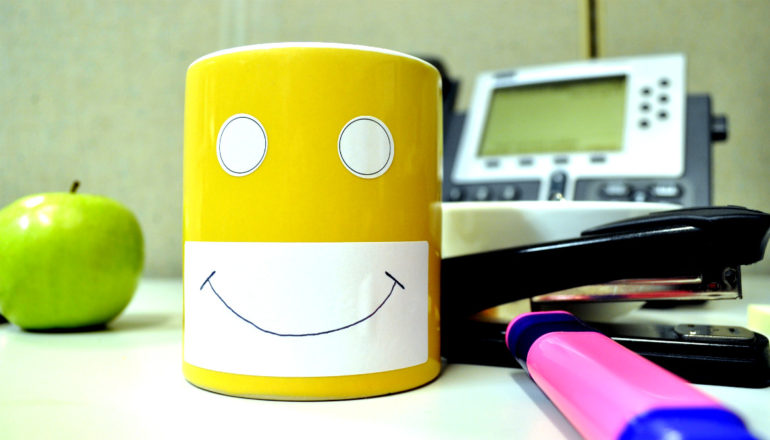 “The driving force seems to be that happier workers use the time they have more effectively, increasing the pace at which they can work without sacrificing quality,” says Daniel Sgroi of the University of Warwick. 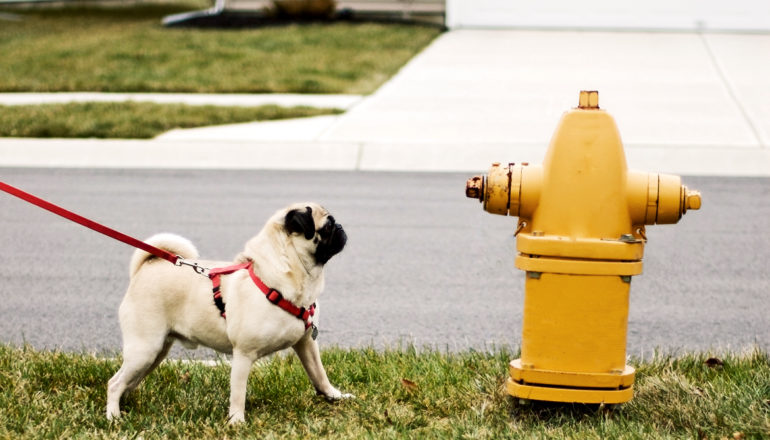 Even though an elephant’s bladder is 3,600 times larger than a cat’s—just under five gallons vs. about one teaspoon—both animals relieve themselves in about 20 seconds. In fact, all animals that weigh more than 6.6 pounds urinate in that same time span. 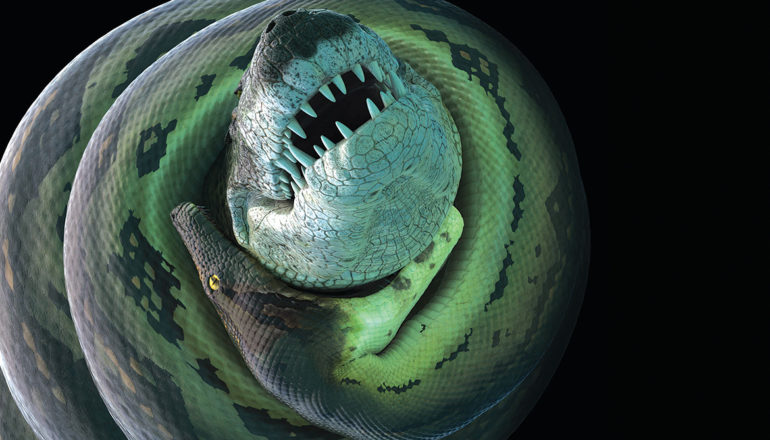 An ancient, 16-foot, 900-pound crocodile may have been overmatched by a monster snake that swam in the same rivers 60 million years ago.

The reptile, Anthracosuchus balrogus, which had an unusually blunt snout for species in the dyrosaurids family, was unearthed from the same layer of rock as the 58-foot Titanoboa in the Cerrejon coal mine of northern Colombia.

“Every once in a while, there was likely an encounter between Anthracosuchus and Titanoboa. Titanoboa was the largest predator around and would have tried to eat anything it could get its mouth on,” says Jonathan Bloch of the University of Florida.

These are the 10 most empathetic nations in the world