"This isn't going to immediately lead to a new drug to treat cancer," says Irina Pushel. "However, we have to know how the protein works before we can develop a drug to fix it. Future medicines will be built upon models such as this, though that is years away." (Credit: eyeRpdx/Flickr) 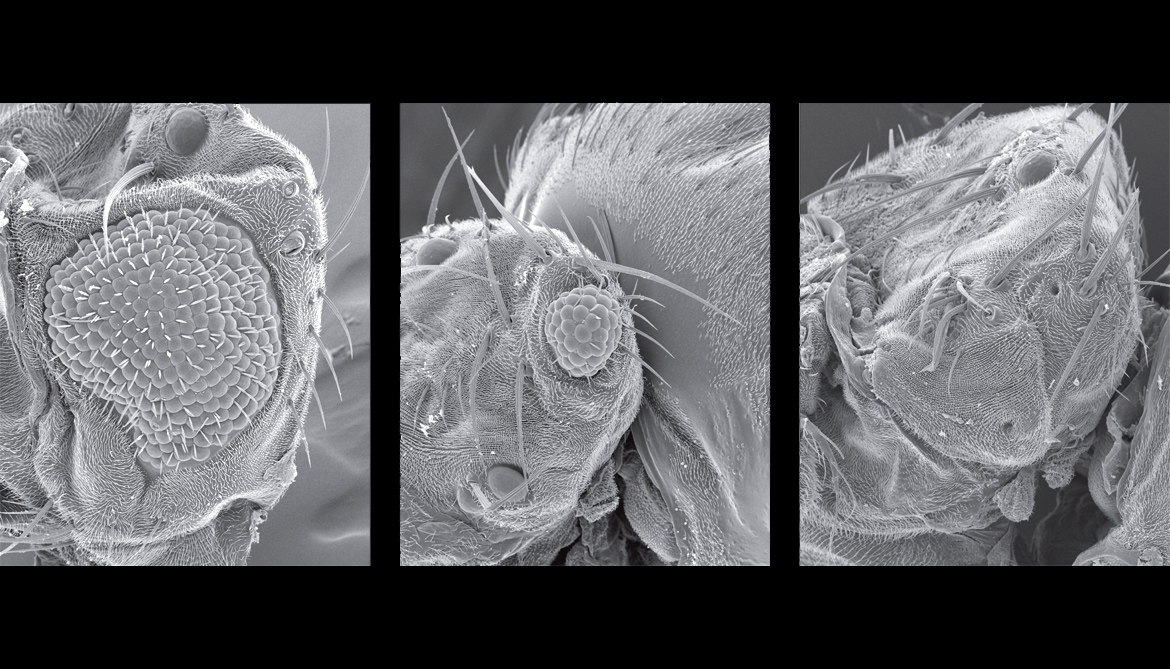 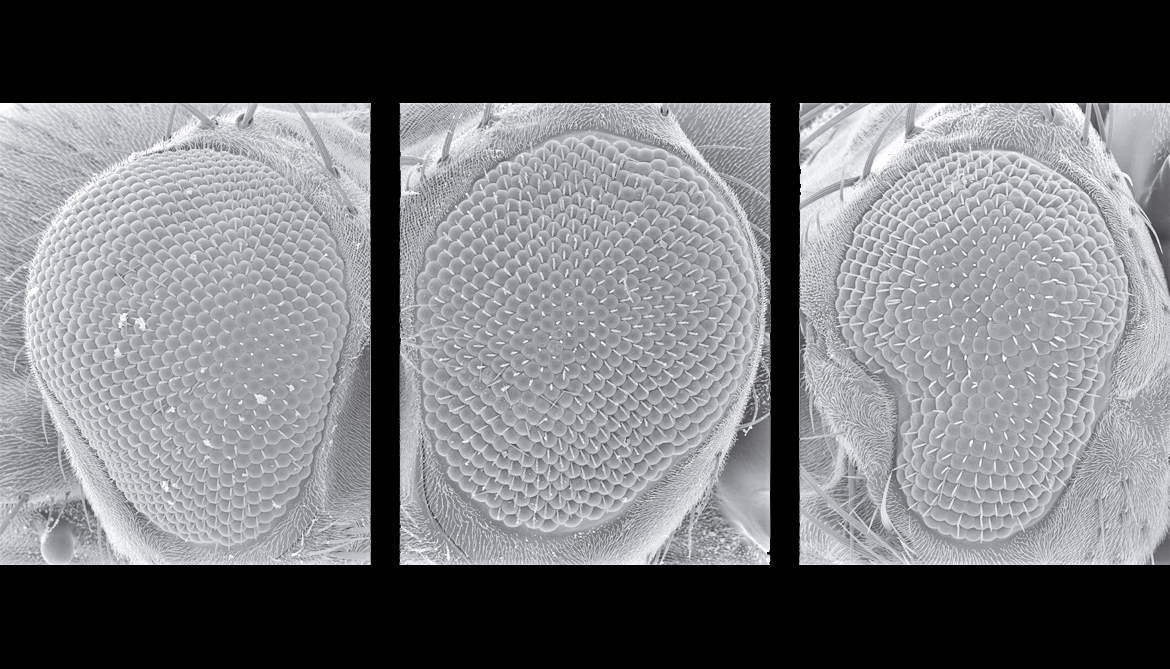 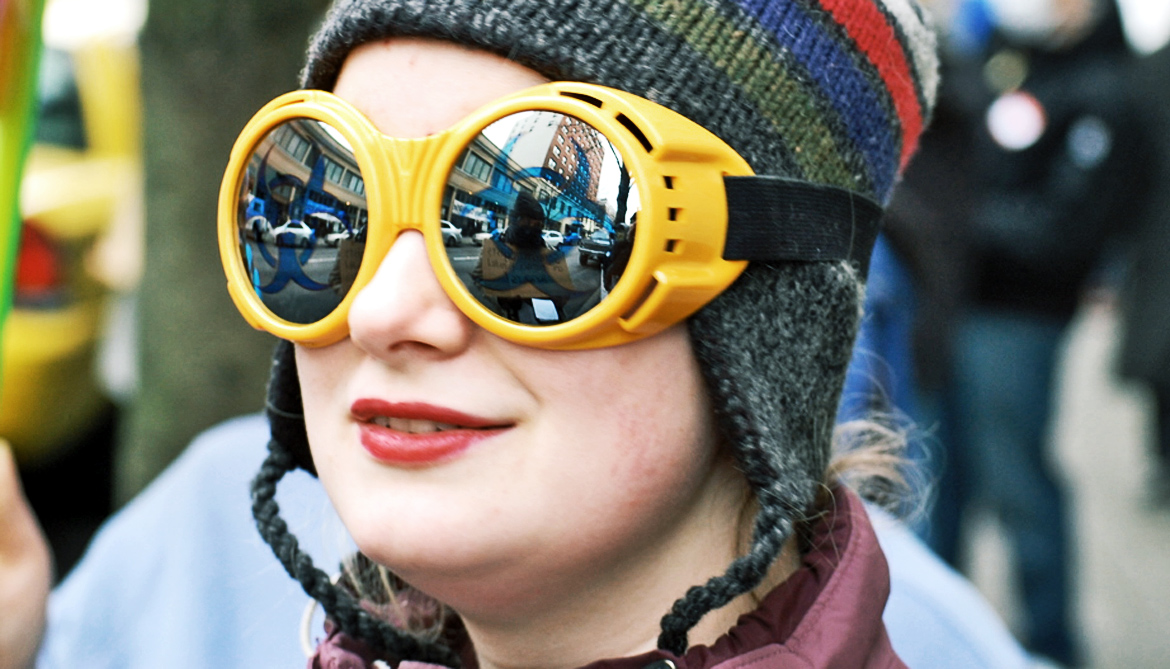 Scientists are using the eyes of fruit flies to better understand the human retinoblastoma protein gene, in which mutations are a leading cause of eye cancer.

In the current issue of the Journal of Biological Chemistry, researchers provide the first detailed examination of a set of mutations similar to those present in the human cancer gene, says study coauthor Irina Pushel, an undergraduate at Michigan State University.

“By systematically evaluating mutations of increasing severity, we now have a model to better predict how we think the protein will react with each mutation,” says Pushel.

The protein, retinoblastoma, would appear to play a key role in everything. When it’s healthy, it helps control cell growth and development. Without it, the organism would die. In its abnormal state cells can overgrow, as seen in cancer, or undergo premature death, as in other human diseases.

“If we find one of these mutations in a human, then we can predict what will happen with the protein, such as folding incorrectly,” says Pushel.

“This isn’t going to immediately lead to a new drug to treat cancer. However, we have to know how the protein works before we can develop a drug to fix it. Future medicines will be built upon models such as this, though that is years away.”

Previous work has shown that a specific part of this protein plays a role in regulating other genes. In this study, the team modified some of the known important parts of this region of retinoblastoma.

Boosting levels of even standard, or wild-type, protein altered fruit flies eyes and wings. However, when levels of the mutated protein began to climb, deformations were consistent and dramatic.

While a cancer treatment based on this finding may be years away, the insight and understanding into cell development and gene regulation is immediate, Pushel says.

“That’s the cool thing about basic research; it may not lead directly to the creation of a new drug, but it helps decipher the genetic code, which for each person controls the unique pattern of how they grow and how they develop—that’s amazing,” she says.

“It will have many impacts, from understanding development to personalized medicine.”