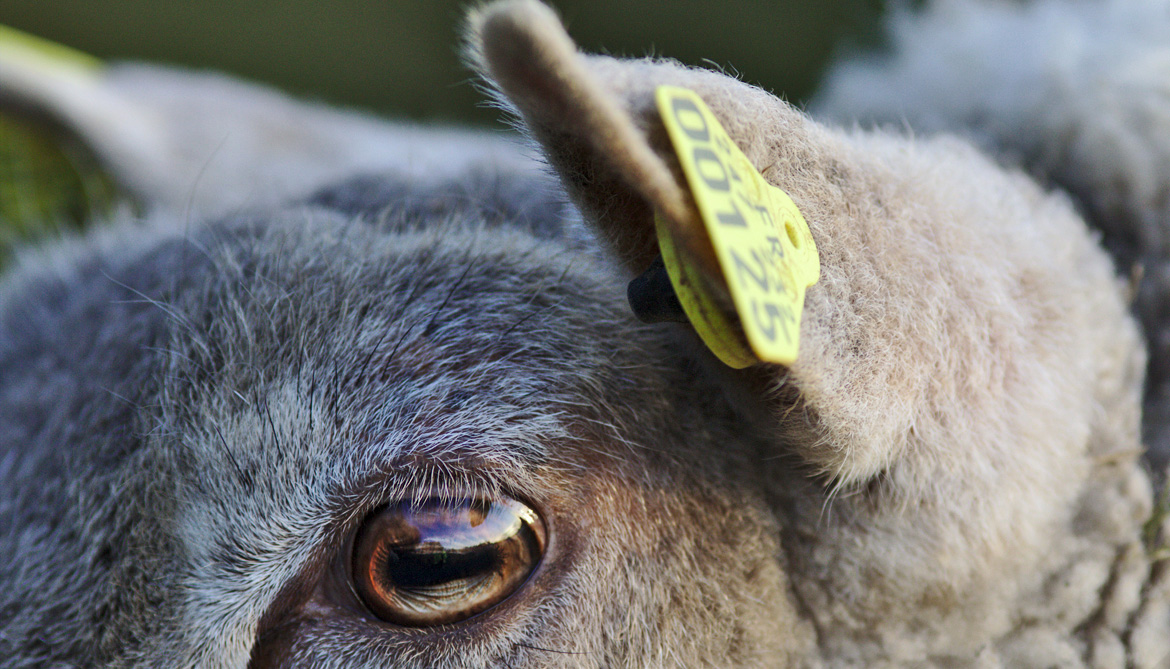 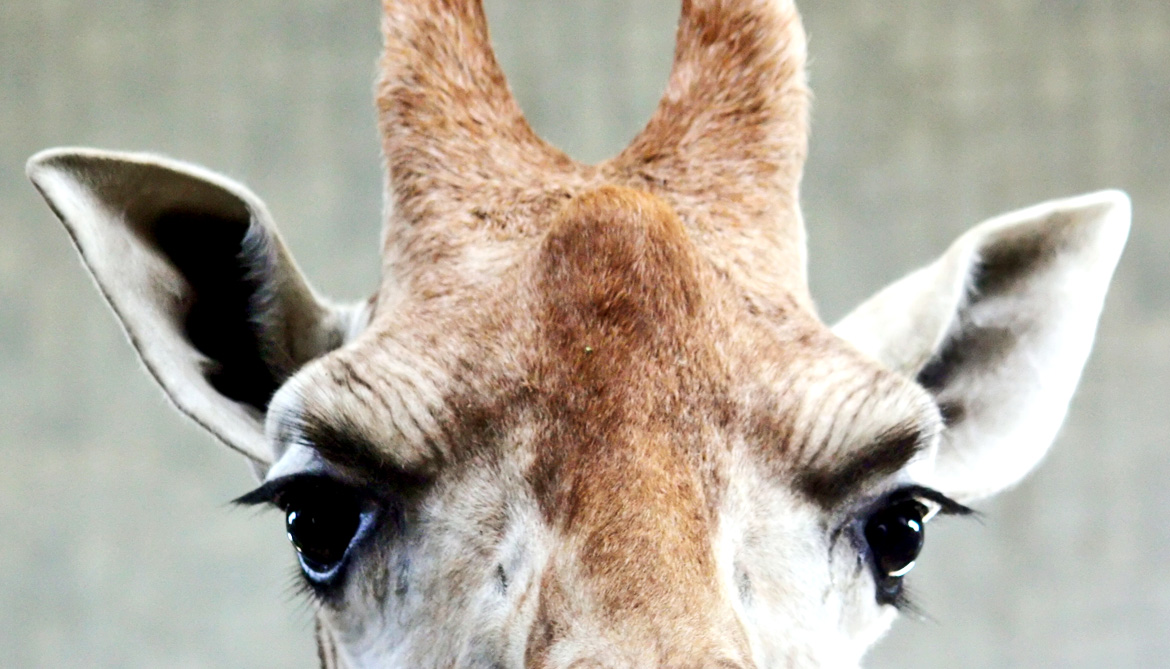 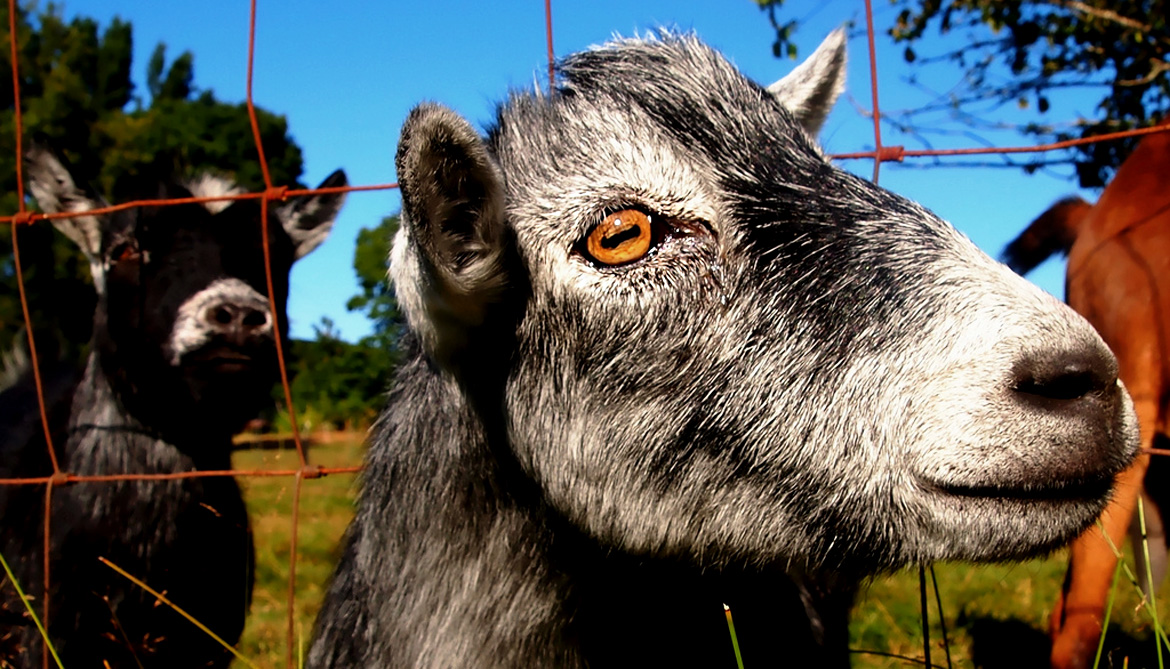 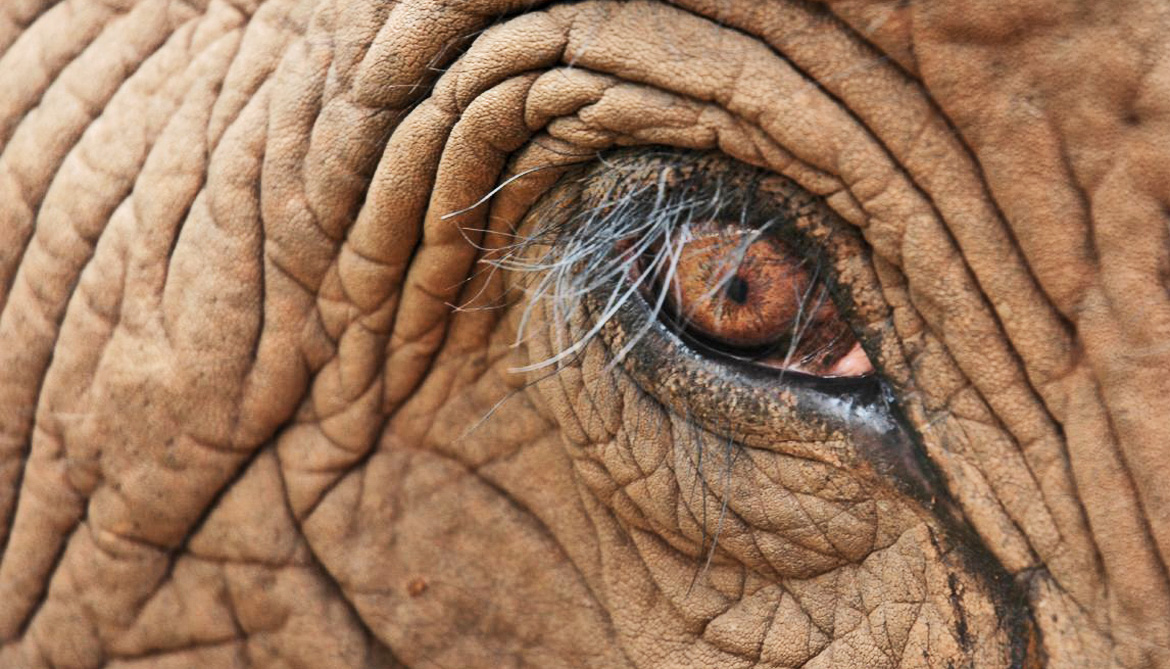 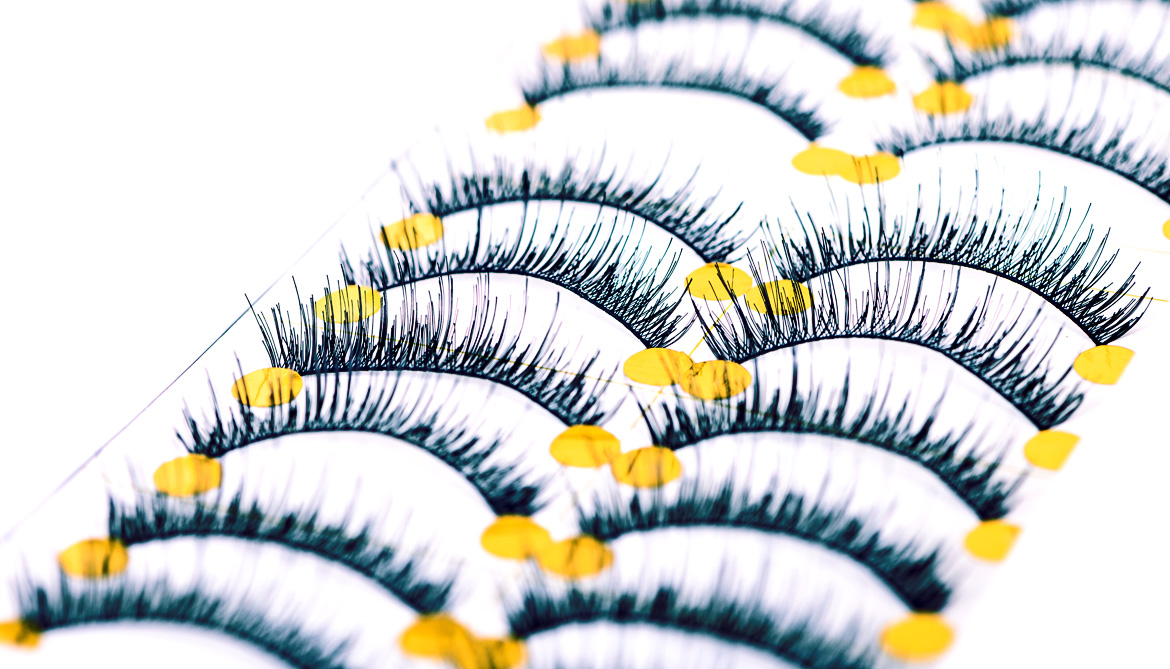 Eyelash length unites 22 species of mammals—humans, hedgehogs, giraffes, and more. Their ideal lash length is one-third the width of the eye.

Anything shorter or longer, including the fake eyelashes that are popular in Hollywood and make-up aisles, increases airflow around the eye and leads to more dust hitting the surface.

“Eyelashes form a barrier to control airflow and the rate of evaporation on the surface of the cornea,” says study author Guillermo Amador, a PhD candidate in the George W. Woodruff School of Mechanical Engineering at Georgia Tech.

“When eyelashes are shorter than the one-third ratio, they have only a slight effect on the flow. Their effect is more pronounced as they lengthen up until one-third. After that, they start funneling air and dust particles into the eye.”

Not too long, not too short

Amador and the research team, which is led by mechanical engineering Associate Professor David Hu, sent a student to the American Museum of Natural History in New York in 2012 to measure eyes and eyelashes of various animals.

Aside from an elephant, which has extremely long eyelashes, every species studied had evolved to the same ratio of lash length to eye width.

The team then built the wind tunnel to re-create air flows on a mimic of an adult, human eye. A 4-millimeter deep, 20-millimeter diameter aluminum dish served as the cornea. It sat on top of an acrylic plate, which imitated the rest of the face. Mesh surrounded the dish to replicate the eyelashes.

They discovered the ideal ratio while varying the mesh length during evaporation and particle deposition studies.

“As short lashes grew longer, they reduced air flow, creating a layer of slow-moving air above the cornea,” says Hu, who is also a faculty member in the School of Biology. “This kept the eye moist for a longer time and kept particles away. The majority of air essentially hit the eyelashes and rolled away from the eye.”

The opposite process occurred with longer eyelashes. The lashes extended further into the airflow and created a cylinder. The air and its molecules channeled toward the eye and led to faster evaporation.

“This is why long, elegant, fake eyelashes aren’t ideal,” says Amador. “They may look good, but they’re not the best thing for the health of your eyes.”

There are exceptions, though. The research team notes that people who can’t grow eyelashes could wear fake ones, if they’re the correct length, for extra protection and to reduce dry eye.

“Even if they’re not the correct length, more eyelashes are always better than less,” says Alexander Alexeev, an associate professor in the School of Mechanical Engineering.

“If fake eyelashes are dense enough, they may give the same overall effect in protecting the eye even if they are longer than one-third.”

They team also says the findings could be used to create eyelash-inspired filaments to protect solar panels, photographic sensors, or autonomous robots in dusty environments.

The study appears in the Journal of the Royal Society Interface.

The National Science Foundation supported the work. Any opinions expressed in this article are those of the authors and do not necessarily reflect the official views of the sponsoring organizations.

Bird eye size reveals a whole lot about them