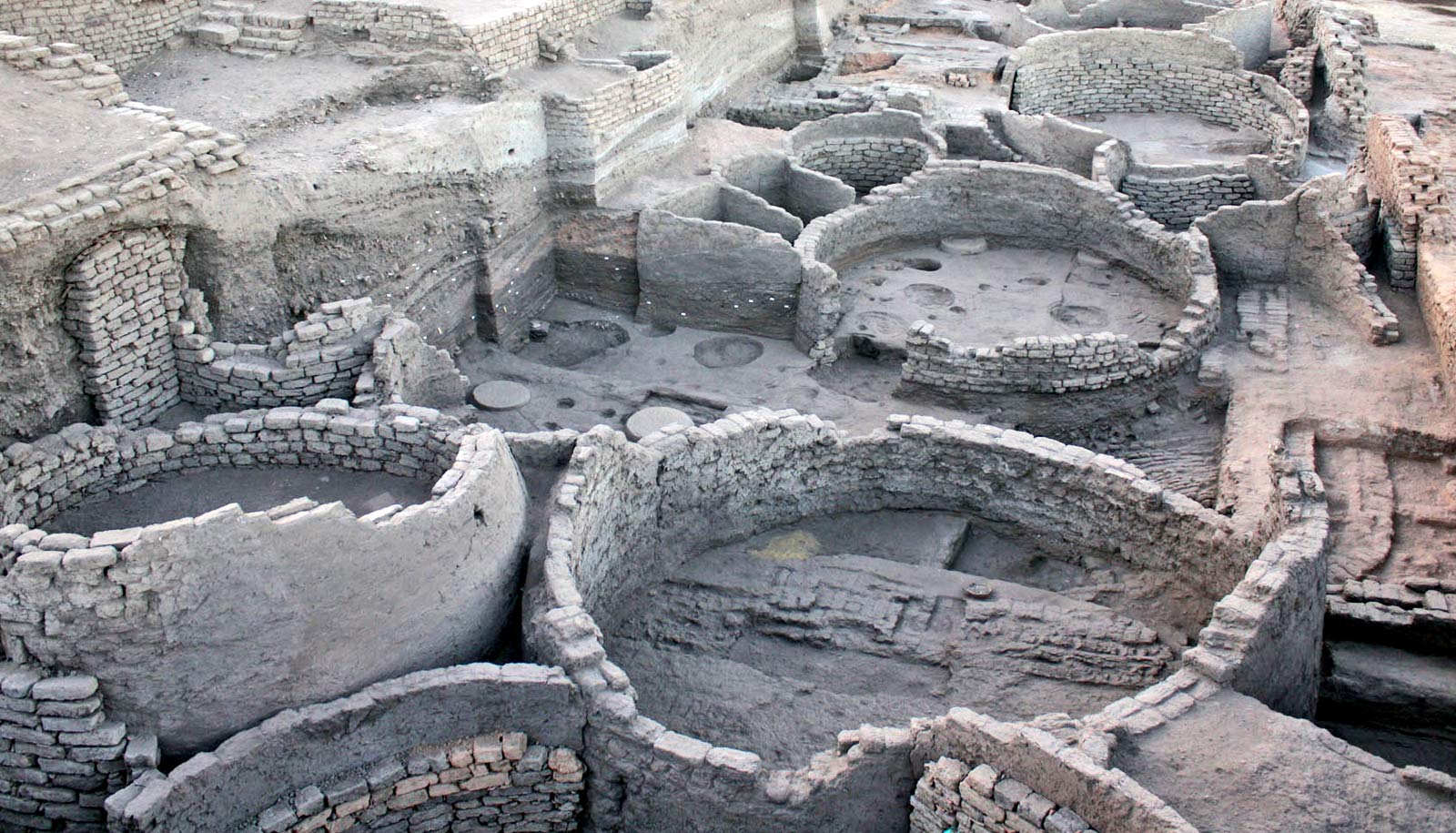 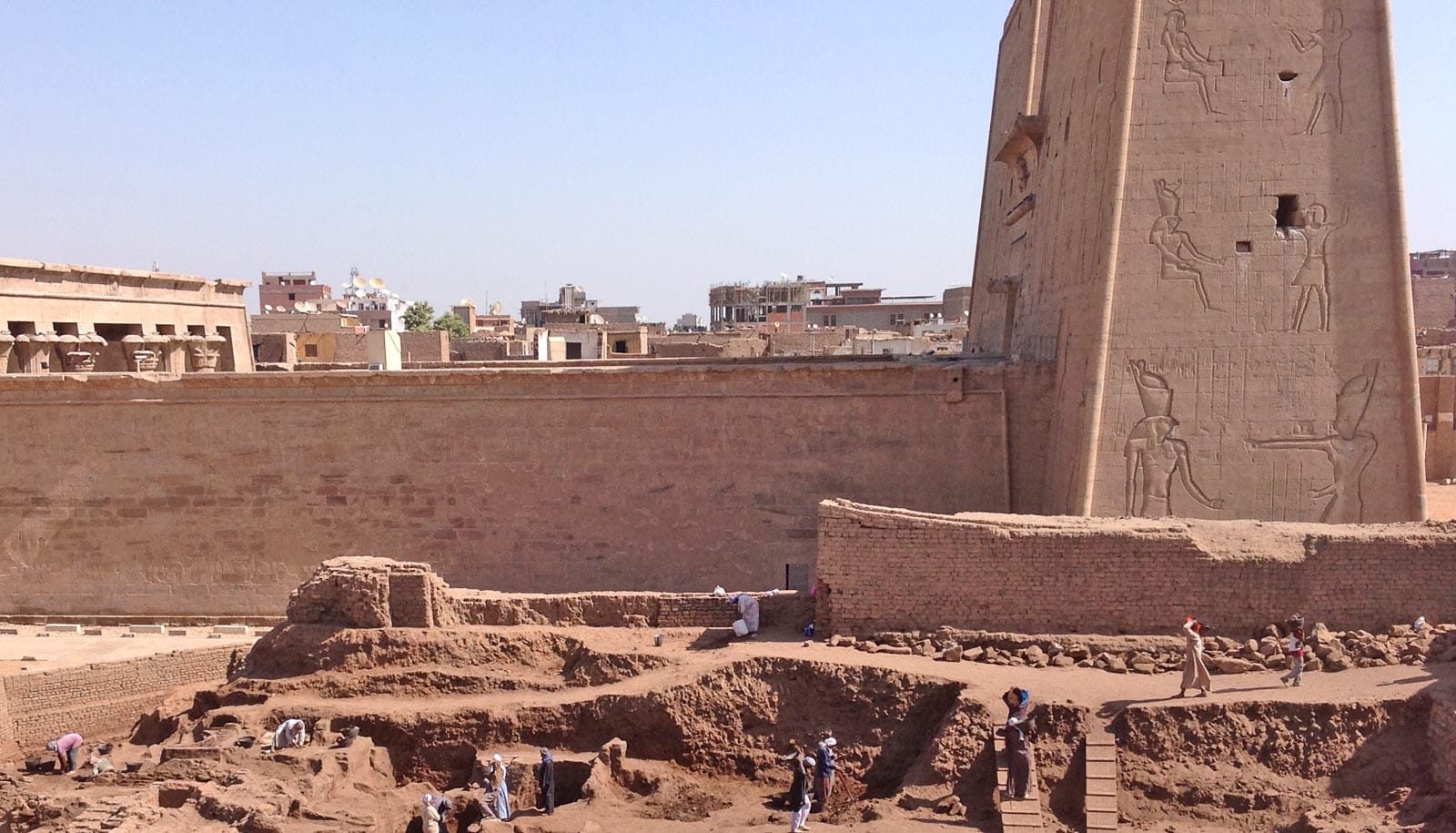 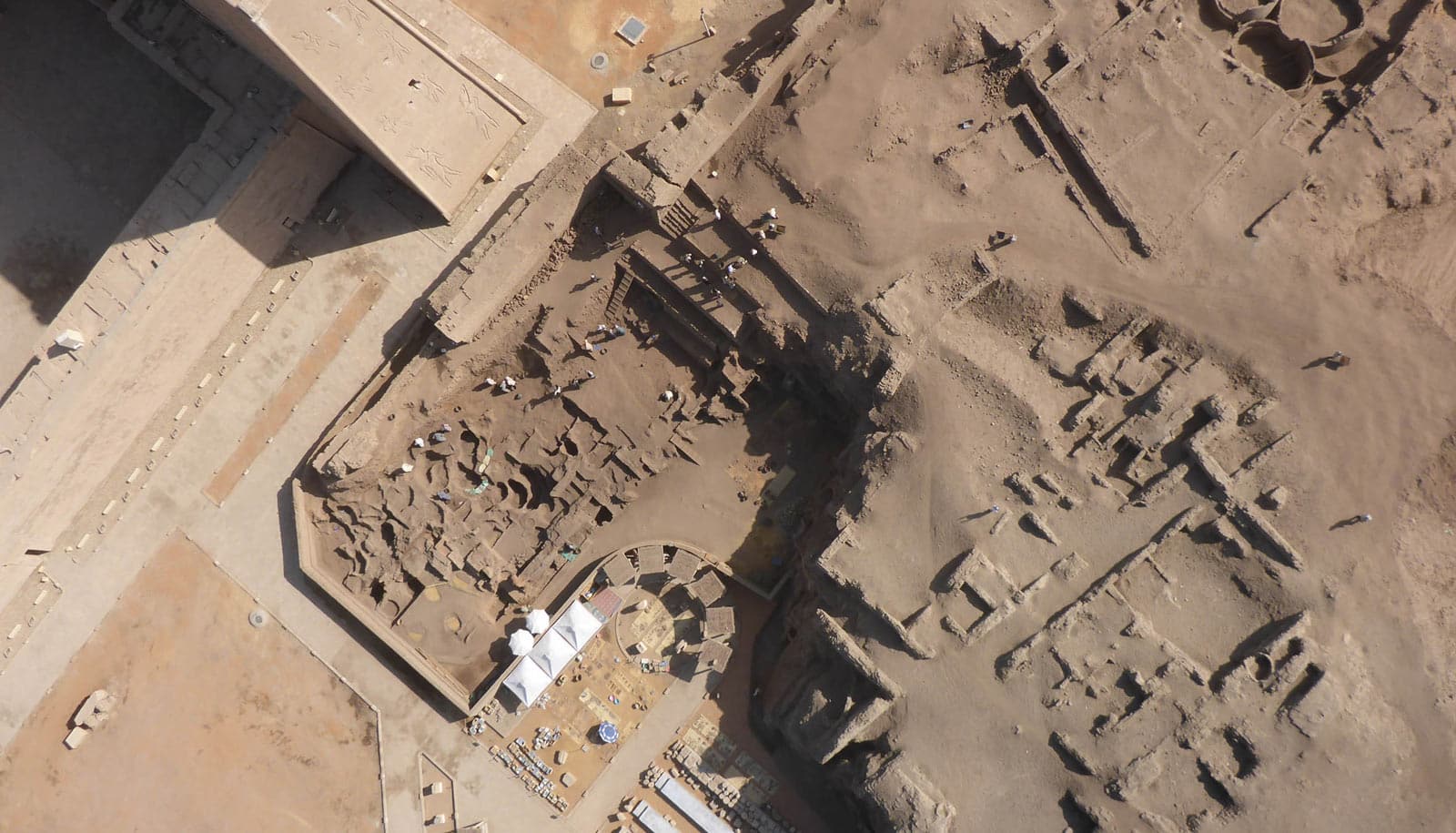 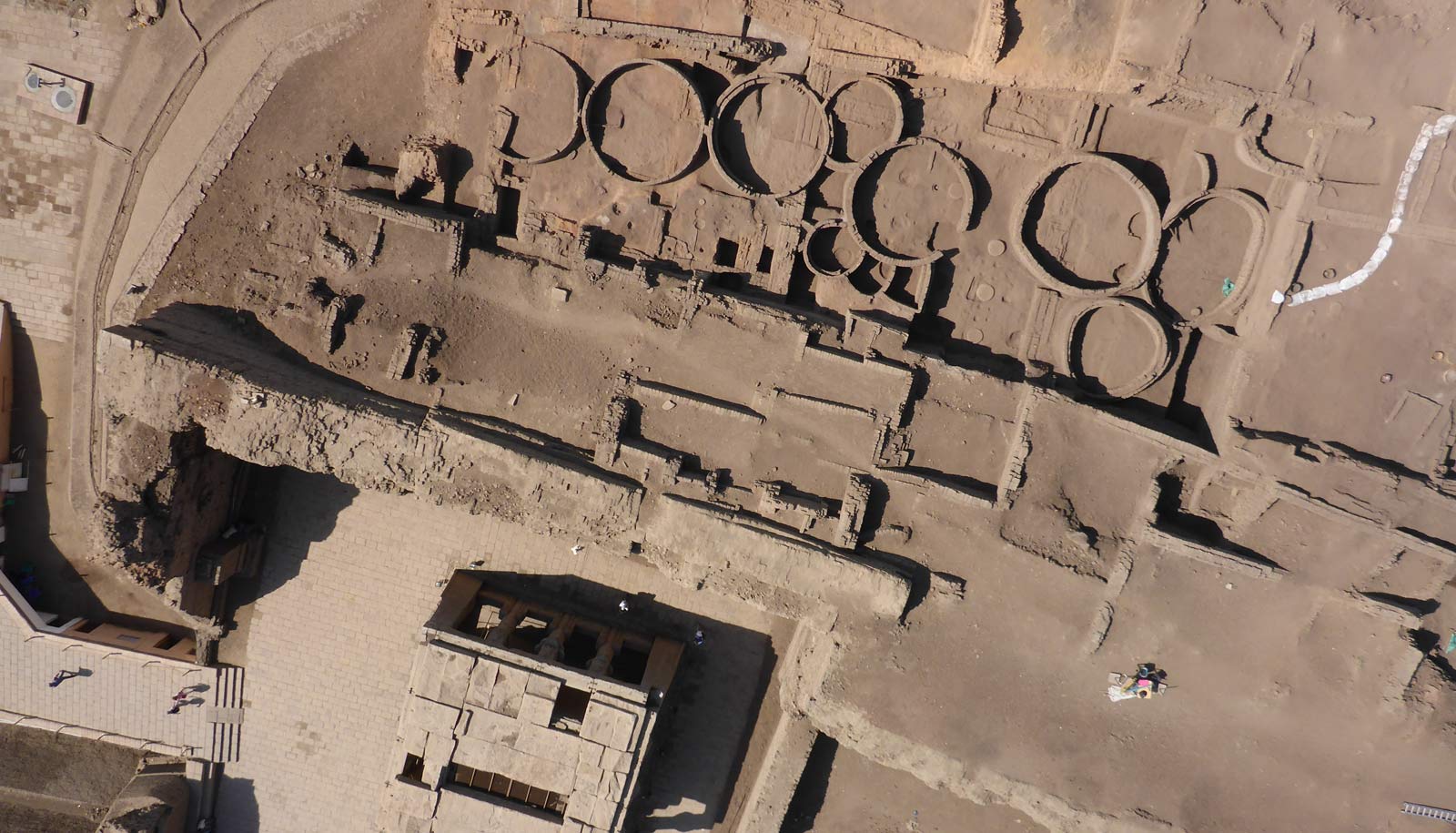 Egyptian pharaohs, who are remembered for their pyramids and temples, were also the world’s first urban planners.

New research offers additional insights into how the pharaohs invested in town planning. Their innovations included the development of the first grid system as part of communities they established around their kingdom, according to Nadine Moeller, associate professor of Egyptian archaeology at the University of Chicago’s Oriental Institute.

“People had thought that the Greeks were responsible for the invention of the grid system and urban planning, but we actually have evidence of urban planning going back to the end of the Fourth Dynasty in the Old Kingdom, about 2500 [BCE],” she says. That Old Kingdom settlement shows identically laid out houses along a main street and follows an L-shaped plan. It was intended to house a community of priests and staff members responsible for the upkeep of the funerary cult of Queen Khentkawes, whose tomb is adjacent to this settlement.

Moeller writes about her discoveries and reviews the work of other archaeologists in The Archaeology of Urbanism in Ancient Egypt: From the Predynastic Period to the End of the Middle Kingdom (Cambridge University Press, 2016). The book is the first volume of a comprehensive study of the rise of urban civilization in a society that many scholars have thought was dominated by village life.

Moeller investigated the layouts and patterns of state-planned towns developed in Egypt by studying existing records of the Middle Kingdom community of Lahun and comparing those records with satellite photographs. The community was established for administrators and priests who were in charge of maintaining the pyramid and funerary complex for Senwosret II, who lived from 1870 to 1831 BCE. This town was built 37 miles south of the Middle Kingdom city of Memphis, about 62 miles south of modern Cairo.

“What they were doing is replicating the layout of domestic houses and multiplying these buildings as needed, thereby creating a new town for a particular community.” The rectangular houses were set in neatly organized rows forming discrete blocks along straight streets set at right angles.

“It had a large number of inhabitants from different social backgrounds, including a mayor, priests, and administrators. It is also becoming evident now that Lahun had all the elements of an urban settlement: a temple, an enclosure wall, a residence for the mayor, large mansions for the elite, and small houses,” she explains.

Lahun was located close to the Fayum lake, a fertile region with rich agricultural potential and wild birds and animals.

Previous scholars had overestimated the size of the community, which became clear when Moeller and Gregory Marouard, research associate at the Oriental Institute, looked at the satellite images that reveal the actual extent of this state-planned town. The community was about 24 acres in size, or about 10 city blocks according to the standard size used in cities such as Chicago.

Although other communities were built with the grid structure, the layouts of the planned urban communities varied greatly according to the purpose of the towns. All of them were established for specific state interests and often faded when the power of the central government declined, she found.

The book shows that many of the elements of modern cities were already present in ancient Egypt. Censuses were taken, for instance, to determine the size of households as part of tax collections. The census lists show a hierarchy of wealth, with middle-class families having servants in addition to family members.

Some of the planned communities were actually villages and consisted of identical houses in tract developments, something similar to housing developments in suburban areas of the United States. There is also evidence that the people who moved to those houses quickly remodeled them to fit their own interests and personal needs.

The emergence of planned communities contrasts with other urban areas in Egypt, such as Tell Edfu in the south, where Moeller has done most of her archaeological fieldwork.

Tell Edfu consists of a mound of successive urban communities that developed in a dynamic way over the centuries. Her work, which uncovered a columned hall complex used for administrative purposes as well as later granaries on the site, showed the importance of urban development in Egypt.

Although the communities established by the central government faded when the central power weakened, provincial centers such as Edfu were able to function during times of weak central control and could even see a period of growth, Moeller says.

City living may set kids up for more psychotic-like experiences

Urban wildlife aren’t lost. They’re at home in the city