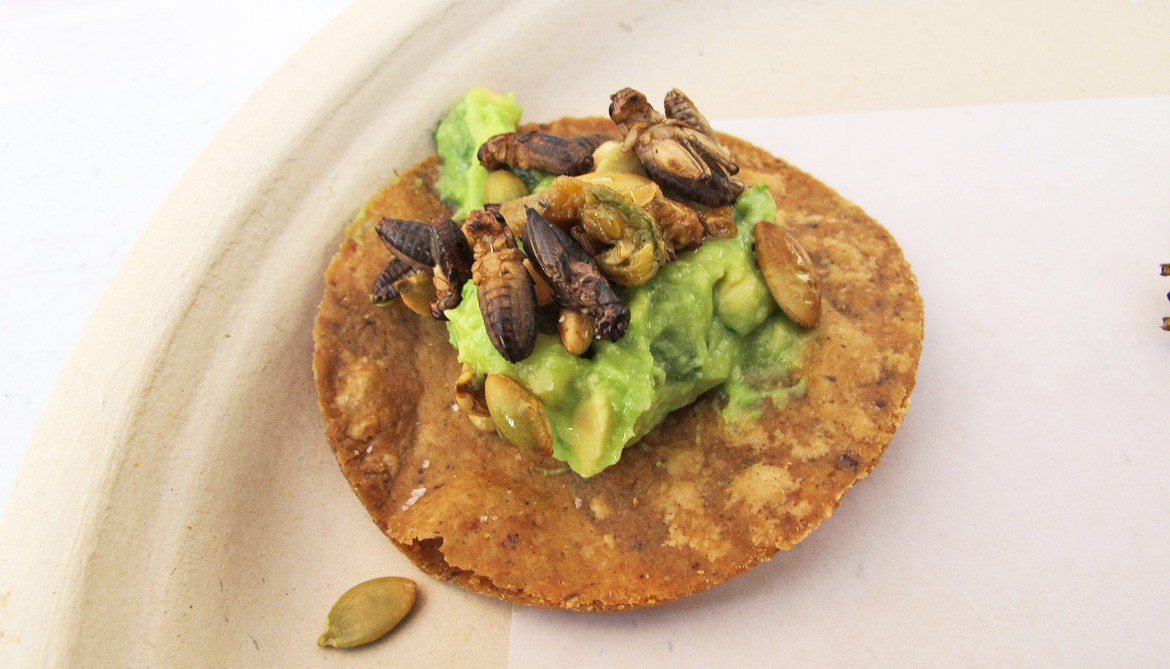 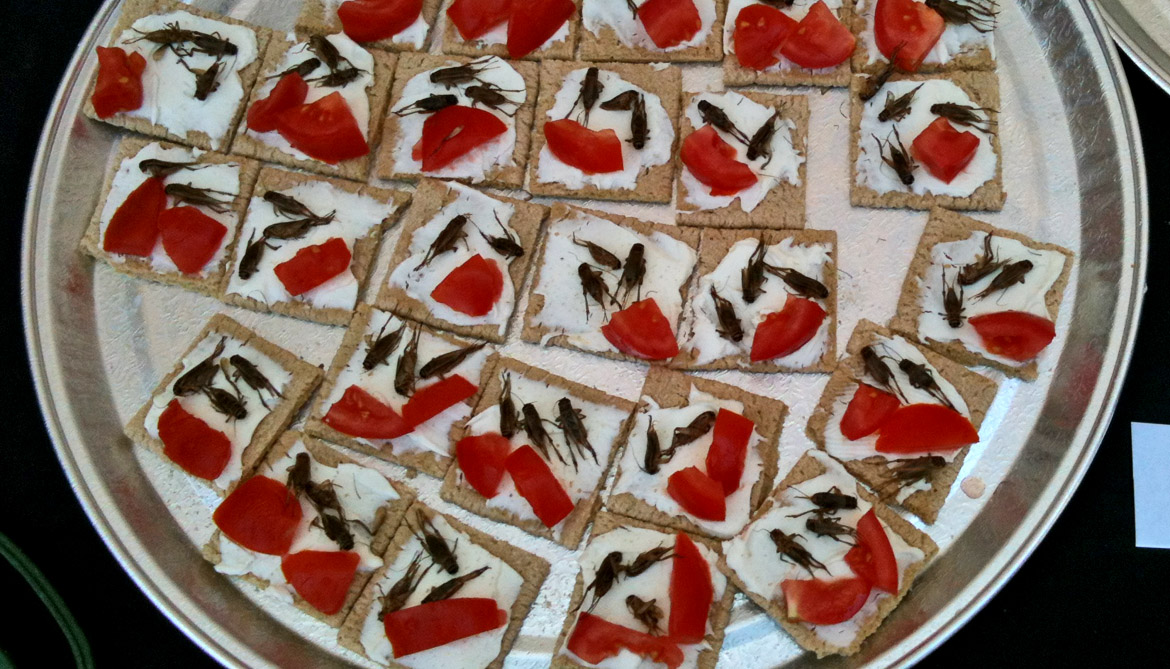 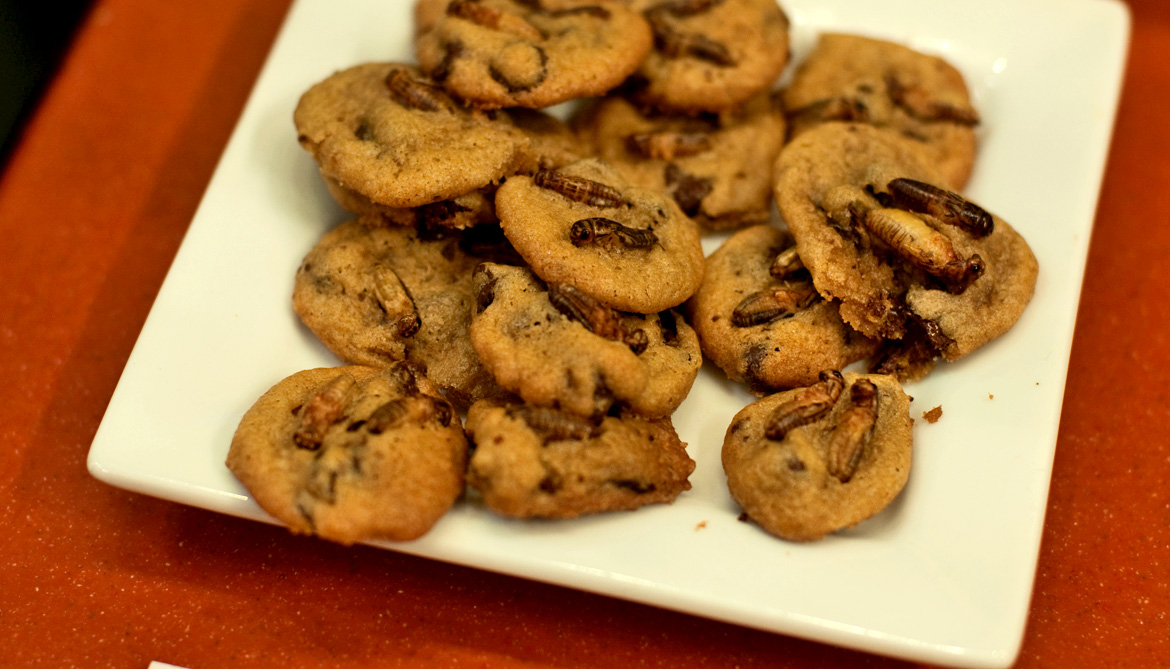 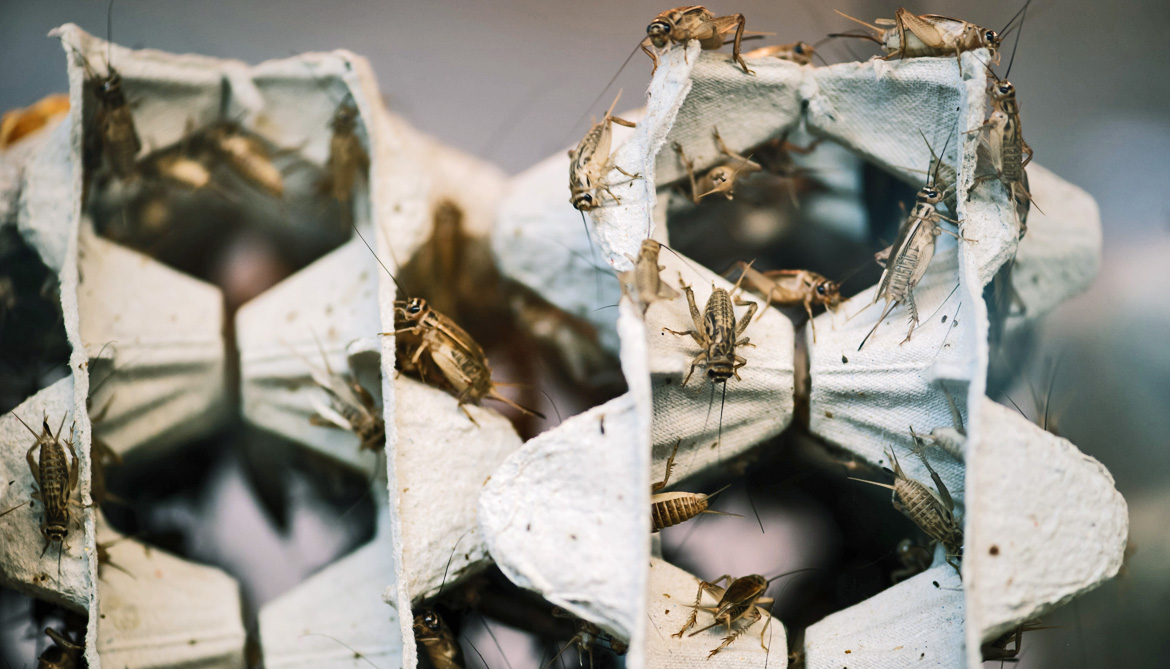 Crickets can’t yet replace or supplement meat as a source of protein in the human diet, a new study suggests.

Worldwide, statistics show that crickets are the most widely cultivated insects for the human diet and are considered the “gateway bug” for people who choose to eat insects.

Crickets are touted as highly nutritious and much better for the planet—environmentally and financially—than livestock, due to the comparatively efficient rate at which they convert feed into body mass.

But the issue is far more complex than that, report UC Cooperative Extension agronomist Mark Lundy and horticultural entomologist Michael Parrella, a professor and chair of the University of California, Davis department of entomology and nematology, in PLOS ONE.

“While there is potential for insect cultivation to augment the global supply of dietary protein, some of the sustainability claims on this topic have been overstated,” says Lundy, who led the research while seeking his doctorate in agronomy.

“Our study demonstrates that the sustainability gains associated with cultivating crickets as an alternative source of protein will depend, in large part, on what the crickets are fed and which systems of livestock production they are compared to.”

“Insect cultivation is more likely to contribute to human nutrition at a scale of economic and ecological significance if it does not rely on a diet that competes with conventional livestock, but more innovation is needed for this to become a reality,” Lundy says.

The goal will be to design cost-effective processes to feed large populations of insects on underutilized organic waste and side streams, he says.

What should crickets eat?

It’s widely assumed that crickets and other insects are efficient in converting feed to protein compared to conventional livestock, Parrella says. However, there is very little data to support this, he says.

The researchers measured the biomass output and feed conversion ratios of crickets (Acheta domesticus) that were reared on foods ranging from grain-based to high in cellulose.

They found that the biomass accumulation was strongly influenced by the quality of the diet.

The measurements were made at a much greater population scale and density than any previously reported studies. For populations of crickets that survived to a harvestable size, the feed conversion ratios were less efficient than those reported from studies conducted at smaller scales and lower population densities.

Bringing crickets into the global protein supply will depend on collecting and using relatively high-quality waste sources that are not currently being used for livestock production, the researchers say.

Lundy admits to eating some of his experimental subjects—after weighing them for the research, of course.

He dusted them with cornmeal and Cajun seasoning and fried them in olive oil. He has also tried protein bars made with cricket flour.

“I’m all for exploring alternatives, and I am impressed by the amount of innovation that has sprung up around insect cultivation and cuisine in the last few years,” Lundy says.

“However, I also think we need to be clear-eyed about what the sustainability gains are and aren’t, and focus our innovative efforts and limited resources to where they will have the most lasting impact.”

Crickets are readily available in pet stores as food for turtles, frogs, and other pets. Part of many human diets, they are considered delicacies or snacks in many countries. Cricket flour is now commonly found in protein bars, baked goods, and protein powders.

Artificial photosynthesis device gets better with use