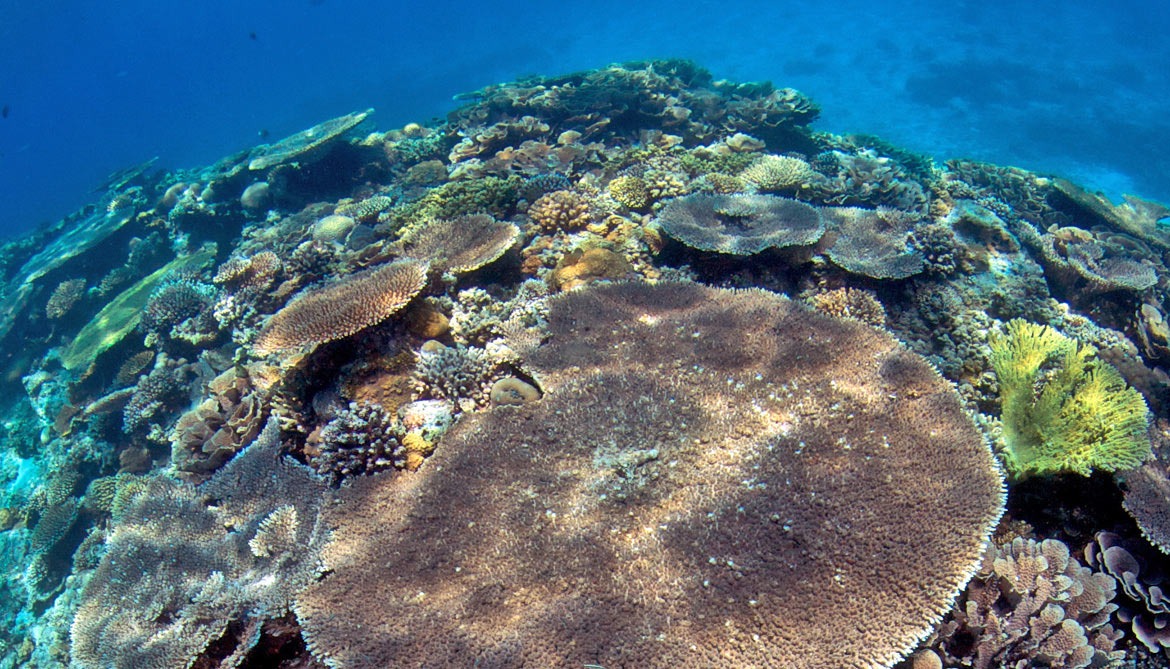 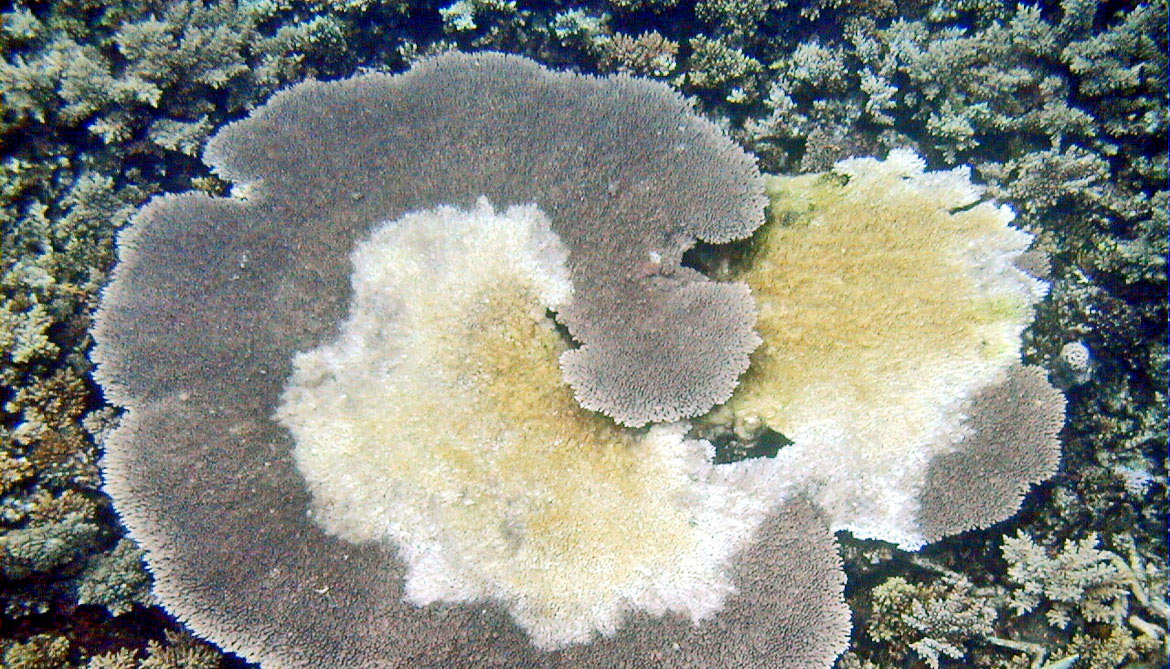 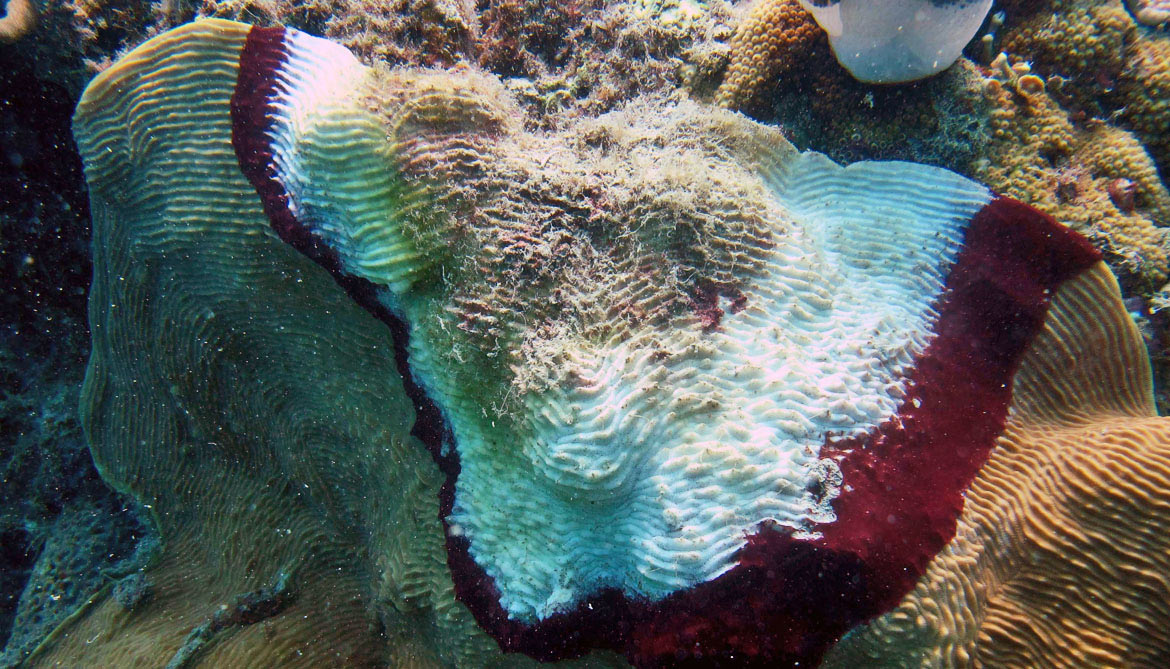 Conserving coral reefs is crucial to maintaining the biodiversity of our oceans and sustaining the livelihoods of the 500 million people that depend on coral reefs. Coral reefs are also important to the global economy, as the US National Oceanic and Atmospheric Administration estimates the world’s coral reef systems are worth about $30 billion annually.

In the agricultural world, scientists have been modeling disease risk and outbreak timing with weather for decades. However, these new model outputs of future conditions on reefs are the first to examine how expected changes in climate affect the risk of diseases among wildlife in the marine environment. The research team also compares their model outputs for coral disease with expected future changes in the more widely publicized impact of coral bleaching.

“Perhaps more than any findings to date, these results indicate that increases in the prevalence and severity of coral diseases will be a major future driver of decline and changes in coral reef community composition, and at least as great a driver as coral bleaching,” says Jeffrey Maynard, a postdoctoral researcher in ecology and evolutionary biology at Cornell University and lead author of the study in Nature Climate Change.

Warmer conditions increase the susceptibility of corals to the pathogens that cause disease and increase pathogen abundance and virulence. The climate stress compounds the strain caused by human activities near reefs, such as marine pollution, sedimentation caused by coastal development, and overfishing.

The research team examined the implications of both of these types of stress to corals to produce global maps of disease risk. Coral reef managers and policymakers now can use these maps to target actions to reduce stress on coral reefs and to test approaches to reduce disease impact.

“This is the first attempt to project the effects of synergism between climate and human-related stressors on risk of coral disease,” says senior author Drew Harvell, professor of ecology and evolutionary biology.

The scientists say that the likely future impact of coral disease on coral reef community composition and condition so far has been underappreciated, which they hope to change by publishing the paper.

There are many areas where disease causes more coral mortality than coral bleaching. For this reason, Maynard and the other scientists suggest warning systems be built into coral disease response plans to help conservationists and managers reduce disease impacts.

“To develop these warning systems, there is a vital need to expand upon the current, limited suite of tools that forecast conditions conducive to coral disease outbreaks. This paper is a start in that direction,” says Maynard.