Move to the next image to take a quiz. (Credit: iStockphoto) 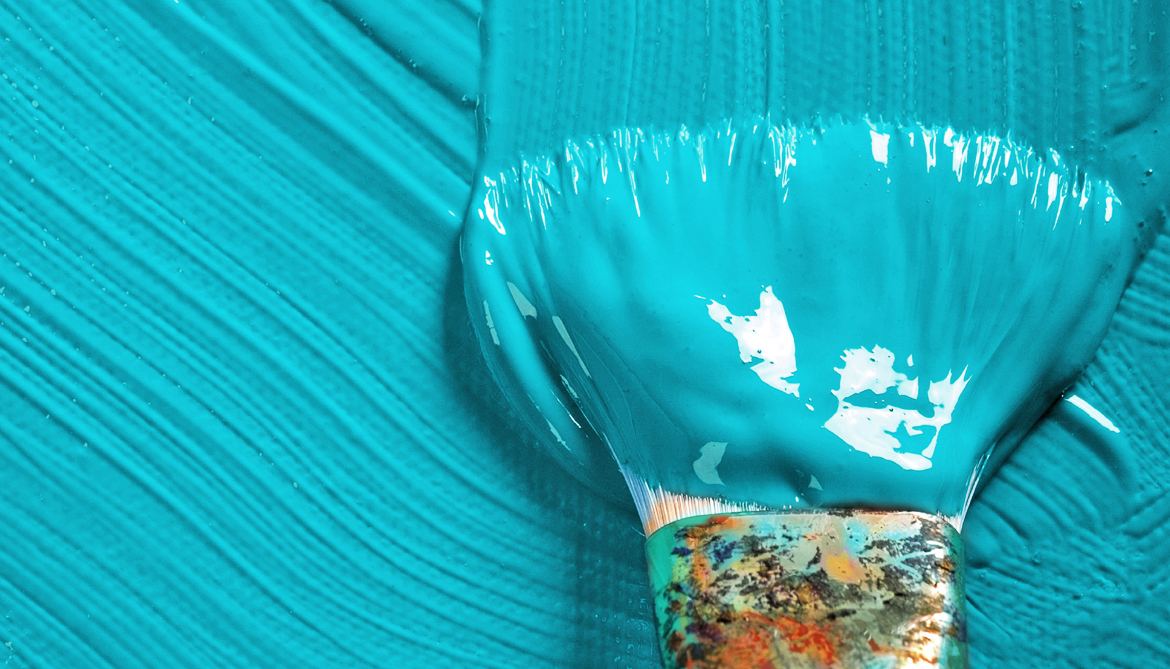 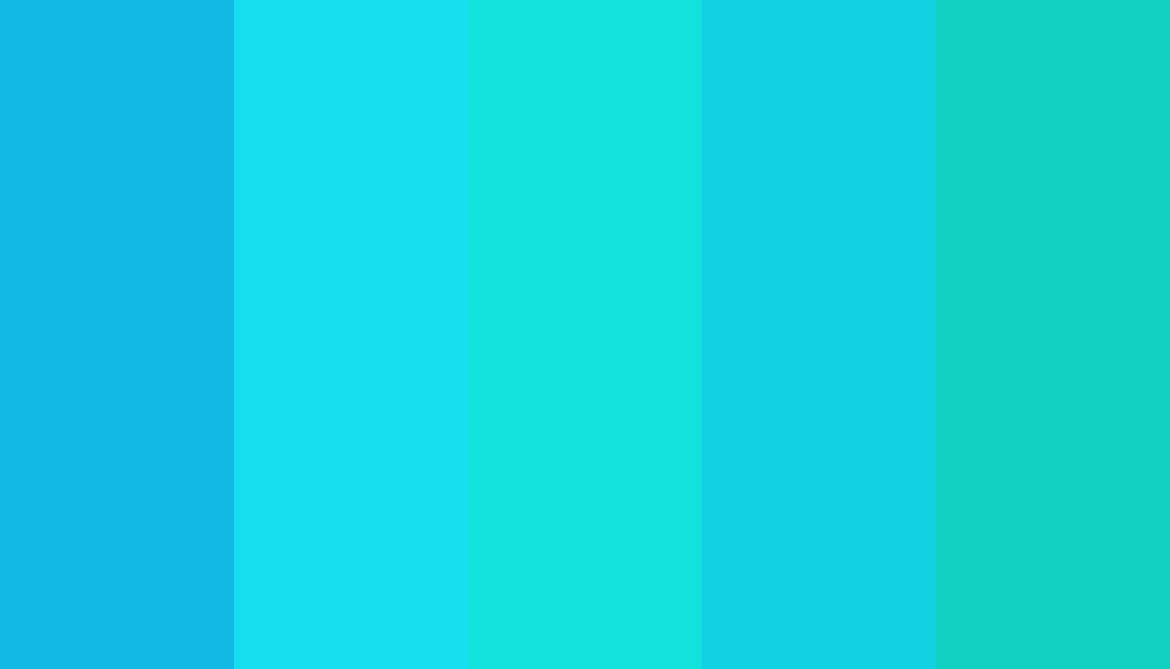 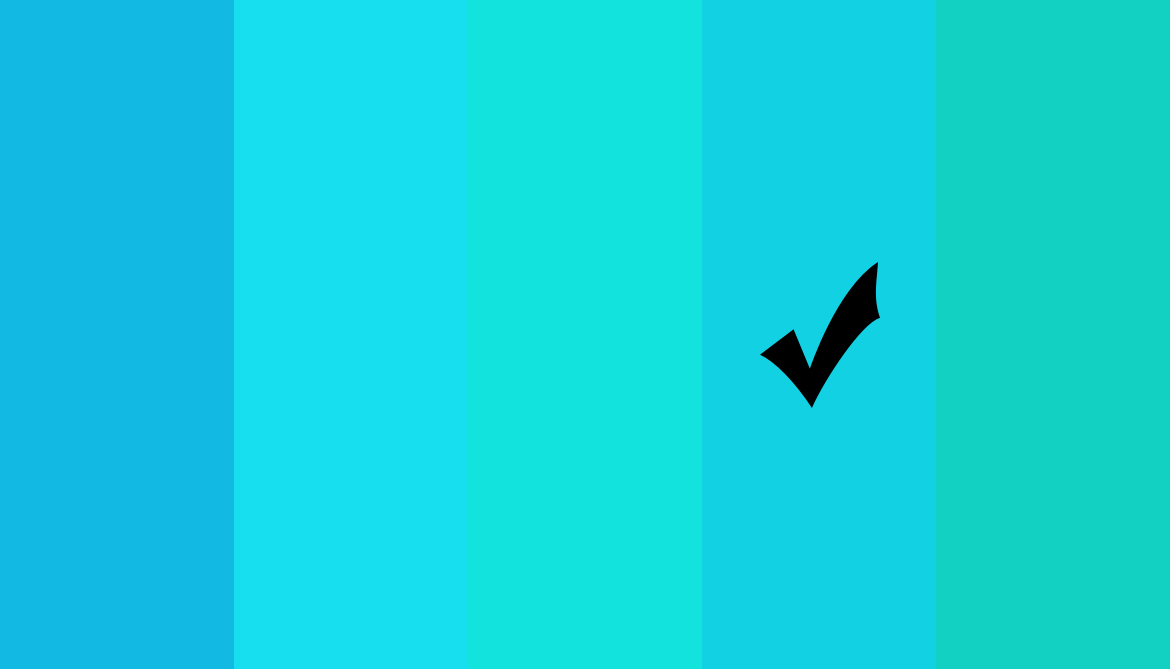 Though we can easily tell colors apart side-by-side, we have trouble remembering specific shades because our brains tend to store color memories as one of just a few basic hues.

Led by Johns Hopkins University cognitive psychologist Jonathan Flombaum, a team of researchers is the first to demonstrate that people’s memories for color are biased in favor of “best” versions of basic colors over the colors they actually saw.

For example, there’s azure, there’s navy, there’s cobalt, and ultramarine. The human brain is sensitive to the differences between these hues—we can, after all, tell them apart when we see them together.

But when storing them in memory, people label all of these various colors as “blue,” the researchers find. The same thing goes for shades of green, pink, purple, etc. This is why, Flombaum says, someone would have trouble glancing at the color of his living room and then trying to match it at the paint store.

“Trying to pick out a color for touch-ups, I’d end up making a mistake,” says Flombaum, an assistant professor of psychological and brain sciences. “This is because I’d misremember my wall as more prototypically blue. It could be a green as far as Sherwin-Williams is concerned, but I remember it as blue.”

Flombaum and colleagues demonstrated that what might seem like a lack of memorability in certain shades of red, blue, or green is actually the result of the brain’s tendency to categorize.

People remember colors more accurately, they find, when the colors are good examples of their respective categories.

The team established this color bias and its consequences through a series of experiments. First, they asked subjects to look at a color wheel of 180 different hues and find the “best” examples of blue, pink, green, purple, orange, and yellow. Next, they conducted a memory experiment with different participants. They were shown a colored square for one-tenth of a second. They were asked to try to remember it, looking at a blank screen for a little less than one second, and then asked to find the color on the color wheel.

When attempting to match hues, all subjects tended to err on the side of the basic “best” colors, but the bias toward the archetypes amplified considerably when subjects had to briefly look at and try to remember the hue.

“We can differentiate millions of colors, but to store this information, our brain has a trick,” Flombaum says. “We tag the color with a coarse label. That then makes our memories more biased, but still pretty useful.”

The findings have broad implications for the understanding of visual working memory. When faced with a multitude of something—colors, birds, faces—people tend to remember them later as more prototypical, Flombaum says.

“We have very precise perception of color in the brain, but when we have to pick that color out in the world,” Flombaum says, “there’s a voice that says, “It’s blue,” and that affects what we end up thinking we saw.”

Could swelling on axons cause Alzheimer’s disease?