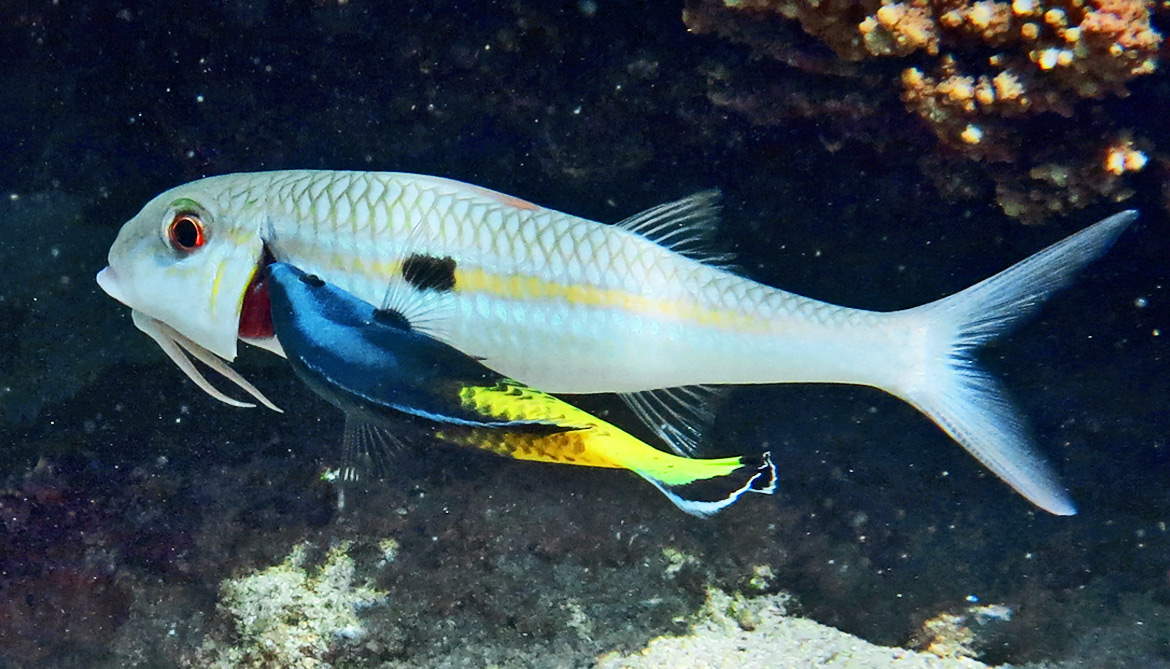 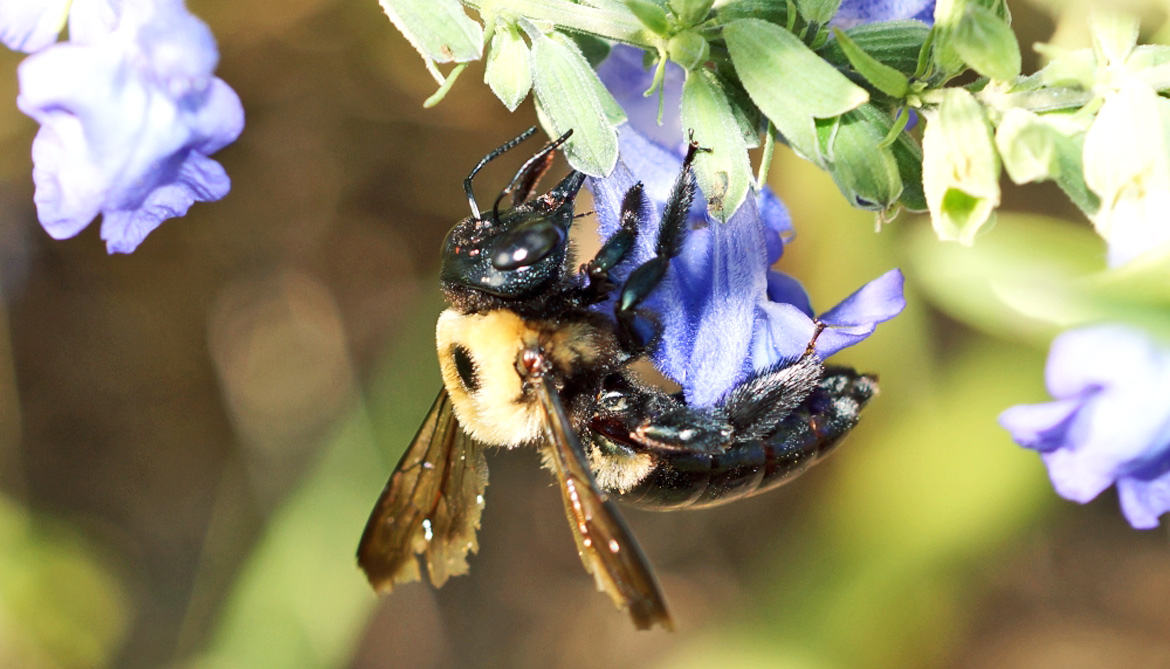 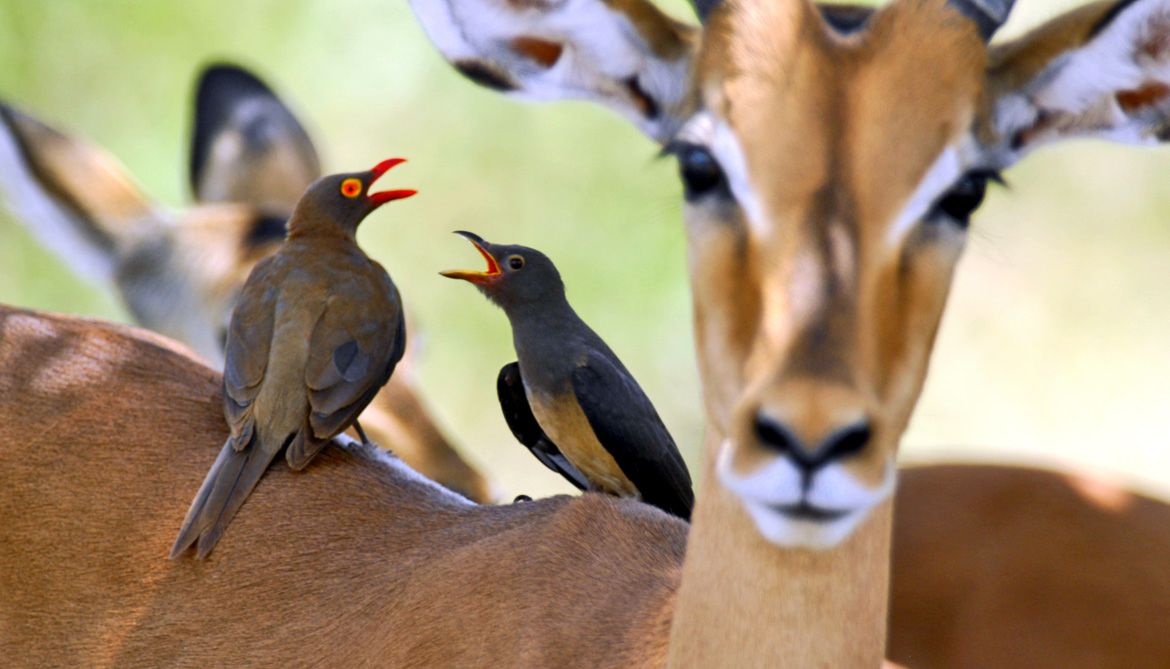 Is cheating really widespread among “mutualists”—species that cooperate for mutual benefit? It’s a commonly held belief in ecology, but a new look at dozens of key studies finds very little evidence to back it up.

“We find that although there are numerous observations of low-quality partners, there is currently very little support … that any of these meet our criteria to be considered cheaters,” write the authors of the study, which appears online in Ecology Letters.

The researchers report that cheating has never had a common definition in ecology. Thus, although hundreds of studies have reportedly examined mutualistic “cheating,” most were actually examining only limited aspects of it.

“By definition, a behavior is only cheating if it provides one partner with an advantage and also imposes a disadvantage on the other partner,” says co-lead author Emily Jones of Rice University.

“We found that most previous definitions were focused on just one side of the interaction. People have tended to be narrowly focused on whether one partner was either giving less of a resource or taking more from the other partner, but neither of those qualifies as cheating unless the other partner is harmed.”

Interspecies cooperation is a fixture of the natural world. Among the hundreds of documented examples are nitrogen-fixing bacteria that help plants obtain nutrients, honeybees that pollinate as they gather nectar, and gut bacteria that help humans digest food.

But mutualisms also present evolutionary biologists with a conundrum: Why should species cooperate at all, given that Darwinian selection demands that each organism act in its own self-interest?

“One of my advisers from graduate school, Judie Bronstein, liked to describe mutualism as ‘mutual exploitation,'” says Jones. “Each species is actually exploiting the other, and each one benefits more from the mutual arrangement than they are harmed by it.”

Even so, the self-interest of each partner sets the stage for cheating because each partner is driven by selective pressure to extract the most it can from the relationship.

Co-lead author Maren Friesen, a plant biologist at Michigan State University, says mutualistic interactions are theoretically interesting to evolutionary biologists because of the self-interest of the partners.

[Lots and lots of microbes call your body ‘home’]

“The selective pressure to cheat challenges the ‘persistence of cooperation,’ and there is a healthy theoretical debate about the conditions that underlie and promote stable mutualistic relationships,” she says.

The idea that natural selection pushes species to cheat has motivated hundreds of ecological studies. For example, the authors found that since 2010, more than 100 studies per year have examined concepts related to mutualistic cheating. For its study, the team reviewed dozens of studies and focused closely on those related to mutualisms in which cheating has been suspected to be important.

Friesen and Jones are careful to point out that the team’s findings do not preclude the possibility that cheating is widespread among mutualists.

“It is possible that cheating is widespread,” Friesen says. “But it is clear that previous studies have not proved that widespread cheating is taking place.”

To help with future studies, Friesen, Jones, and their coauthors have provided a rigorous scientific definition of cheating that ecologists can use to unequivocally determine whether one species is cheating its mutualist partner.

Jones says the definition could help scientists overcome another problem that has likely plagued the discipline.

“The word ‘cheating’ implies that something unfair is taking place, but it is very difficult to make judgments about fairness when species are trading and contributing different resources,” Jones says.

“We considered suggesting that people avoid using the term ‘cheating’ altogether, but we decided that was impractical. The best course of action was to clearly define it instead.”

The National Science Foundation; the Natural Sciences and Engineering Research Council of Canada; the University of California, Santa Barbara; and the state of California supported the work.