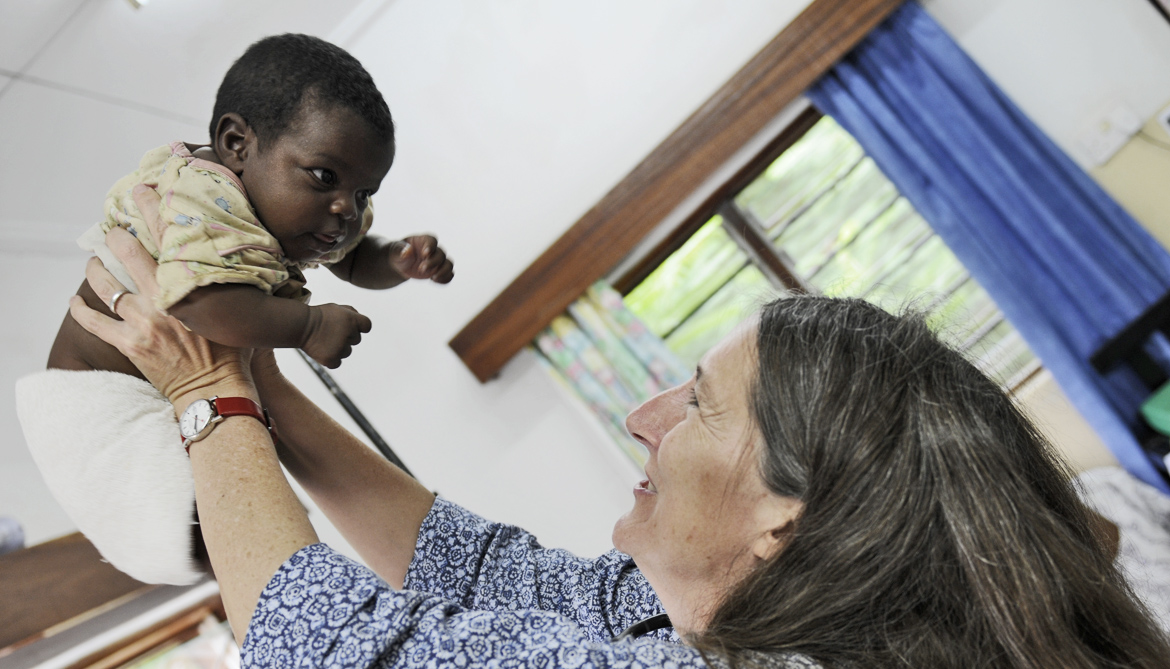 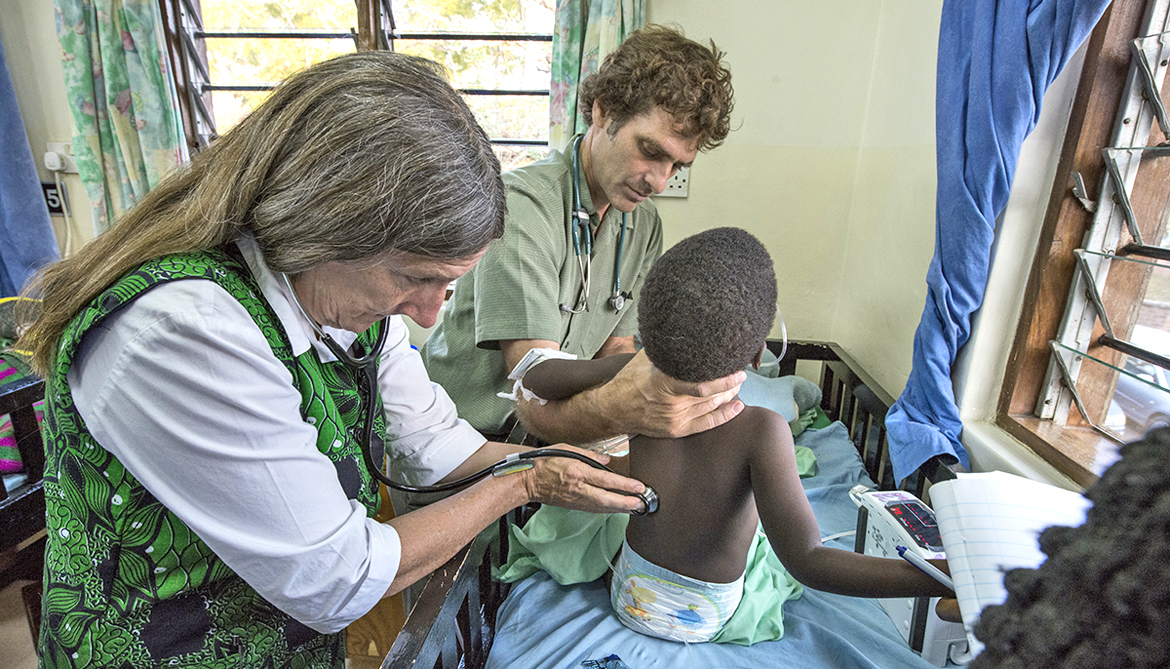 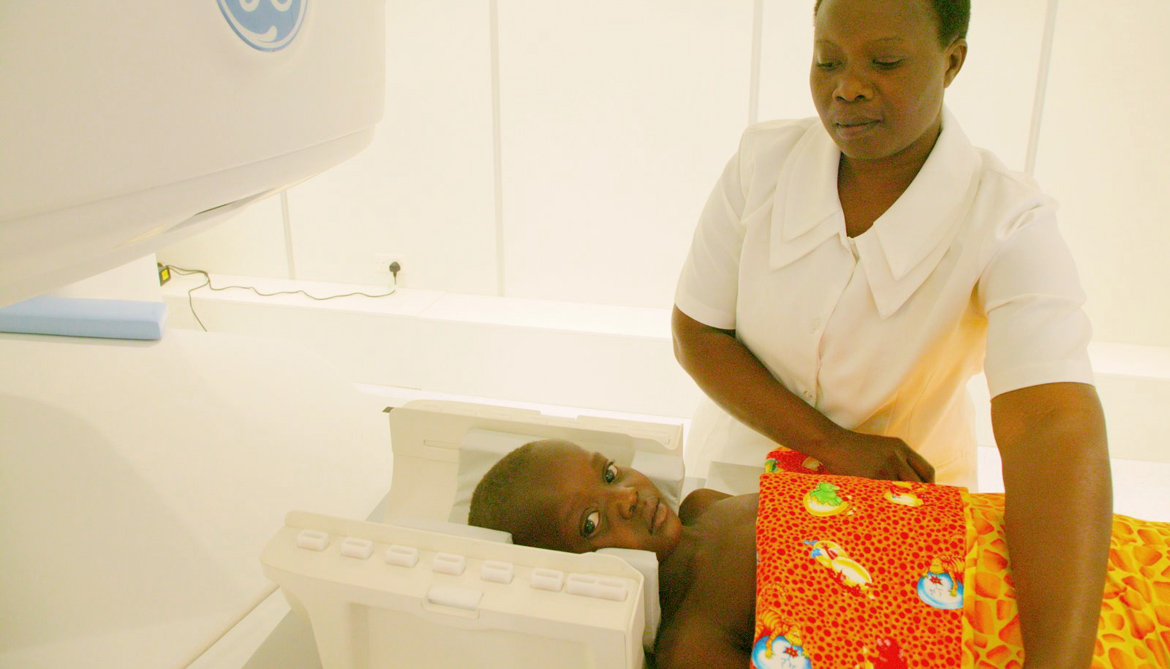 Malaria kills a child every minute. While medical researchers have successfully developed effective drugs to kill the malaria parasite, efforts to treat the effects of the disease have not been as successful. But that soon may change.

In a new study published in the New England Journal of Medicine, Michigan State University’s Terrie Taylor and her team reveal what causes death in children with cerebral malaria, the deadliest form of the disease.

“We discovered that some children with cerebral malaria develop massively swollen brains and those are the children who die,” Taylor says.

The ‘Voldemort of parasites’

Taylor and her research team found that the brain becomes so swollen it is forced out through the bottom of the skull and compresses the brain stem. This pressure causes the children to stop breathing and die.

“Because we know now that the brain swelling is what causes death, we can work to find new treatments,” Taylor says. “The next step is to identify what’s causing the swelling and then develop treatments targeting those causes.

“I wanted to say to the parasite ‘Ha! You never thought we’d get an MRI, did you?'”

“It’s also possible that using ventilators to keep the children breathing until the swelling subsides might save lives, but ventilators are few and far between in Africa at the moment.”

While increased efforts targeting malaria elimination and eradication have had some effect on malaria infection and illness, death rates from malaria are still too high, Taylor says.

“It’s gut-wrenching when children die, but what keeps us going is that we are making progress against this Voldemort of parasites,” Taylor says. “It’s been an elusive quarry, but I think we have it cornered.”

In 2008, GE Healthcare provided an MRI to the Queen Elizabeth Hospital in Blantyre, Malawi, where Taylor spends six months of every year treating and studying children with malaria.

MRI is an important diagnostic tool that is so common in developed countries it’s even used on family pets. But in 2008, the closest MRI was 1,000 miles away.

With the help of other researchers from Michigan State, including Colleen Hammond and Matt Latourette in the radiology department, Taylor and her team used the MRI to view brain images from hundreds of children with cerebral malaria, comparing findings in those who died and to those who survived.

That’s when they made the groundbreaking discovery.

“We found that survivors’ brains were either never swollen or decreased in size after two to three days. This was a triumphant moment,” Taylor says. “I wanted to say to the parasite ‘Ha! You never thought we’d get an MRI, did you?'”

Parents with depression report less empathy for their kids