The caption on this image was written by a child who was asked to describe what it means to live with diabetes. (Credit: iStockphoto) 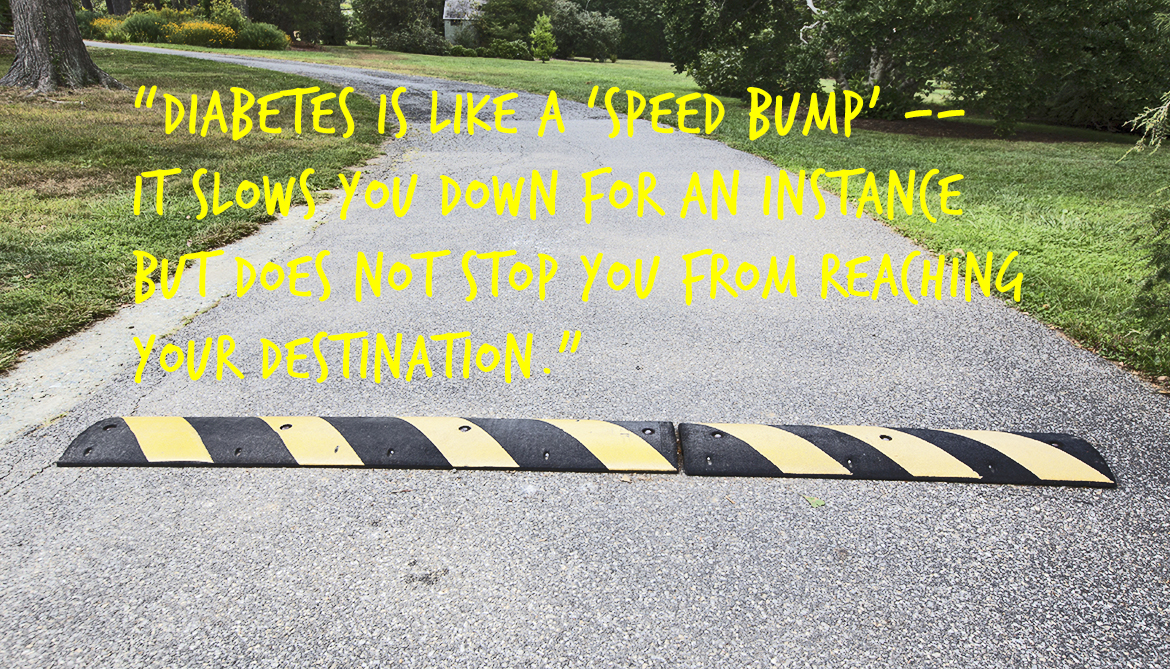 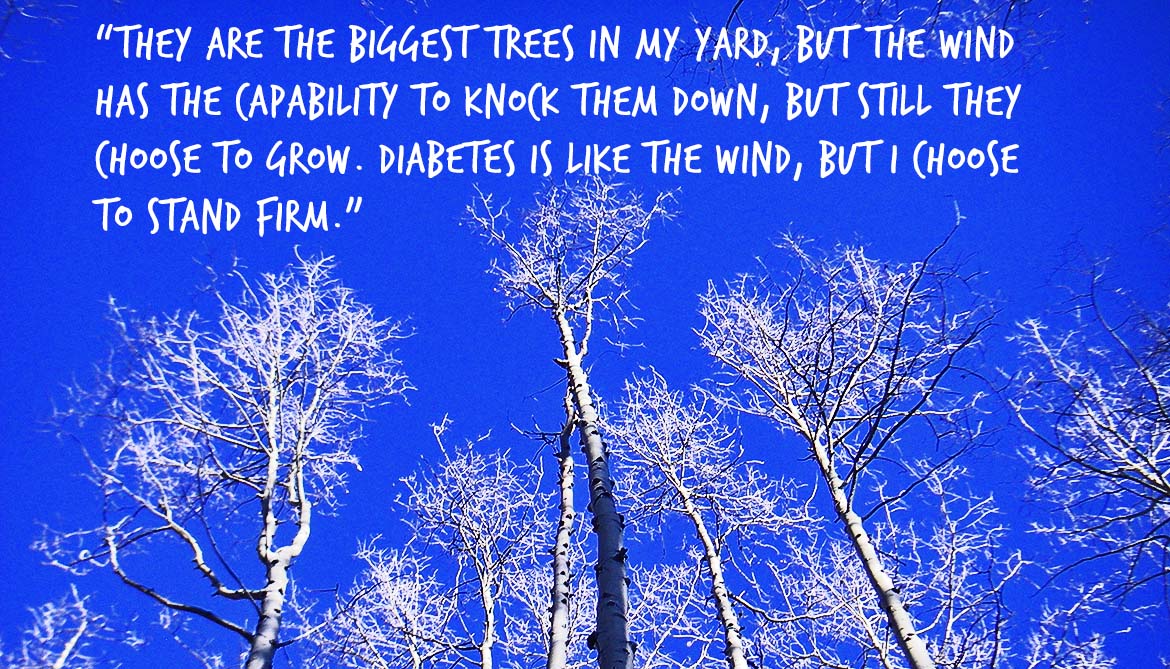 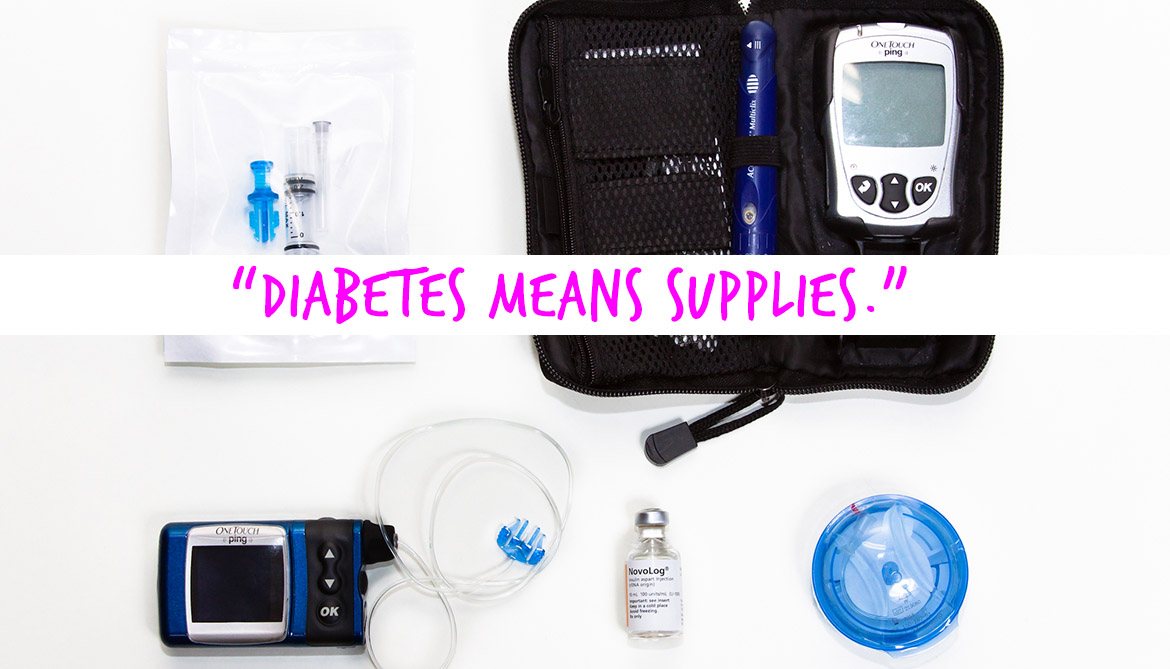 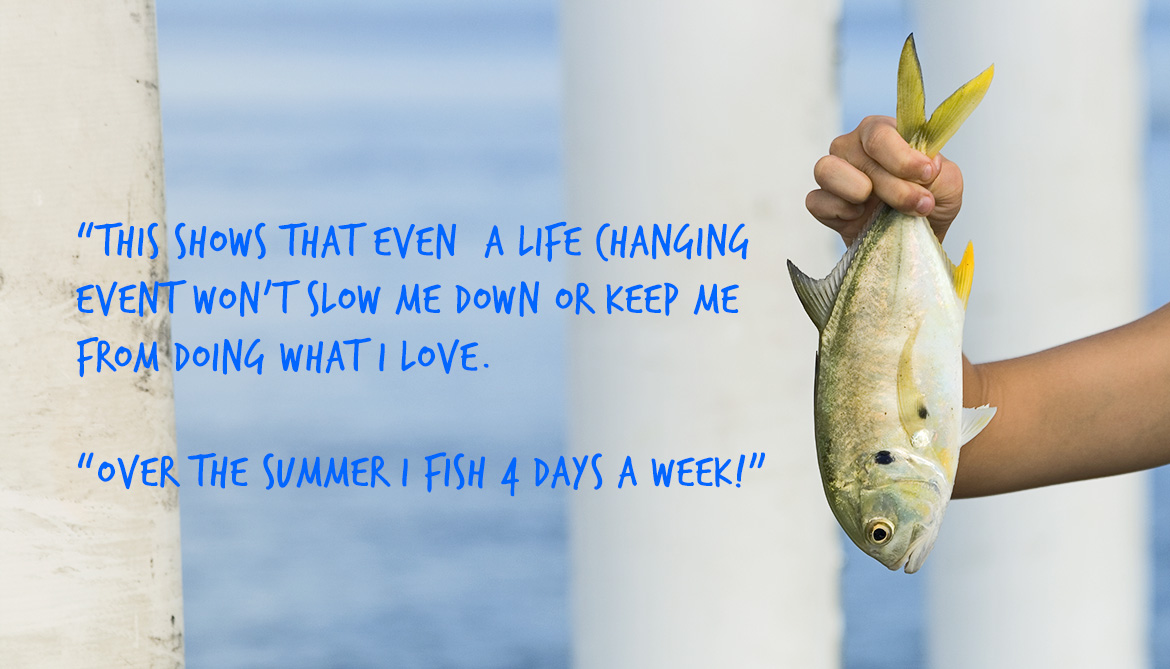 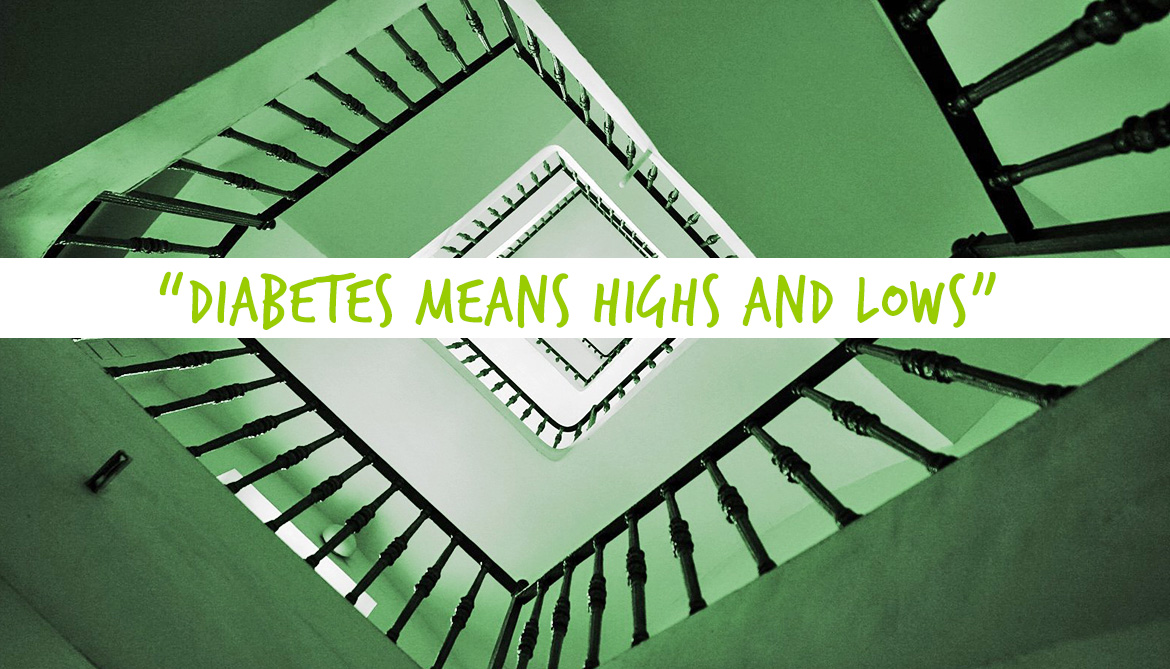 What does diabetes look like to the thousands of children affected by it each year? To find out, researchers gave kids disposable cameras and asked them to take pictures of what the disease means to them.

More than 13,000 children and teens are diagnosed with Type 1 diabetes each year. The pictures they took highlight key differences in adolescents of different genders and socioeconomic classes that could shape patient care and diabetes education, especially for boys and less-affluent young people.

Published in the journal Diabetes Spectrum, the findings may also help parents and families understand what their children are going through as they learn to live with diabetes.

Researchers are currently performing a similar study with parents of children who have Type 1 diabetes to gain insights into the differences between parental and child perspectives on the disease. The project, which began in 2011 and concluded this year, included adolescents ages 12 to 19 from throughout Florida.

“While Type 1 diabetes research has rightly focused on the causes of the disease and its national prevalence, there is a dire need for more research that addresses children’s basic perspectives on living with this disease,” says Ashby Walker, research assistant professor in the health outcomes & policy department at University of Florida, who was chair of sociology at Mars Hill University at the time of the study.

“The insights we gain by listening to them will not only impact patient care and diabetes education, but they can also help us address gender differences and the serious socioeconomic disparities and complications we see in youths from low-income households.”

The most common pictures were of diabetes supplies, with 88 percent of youth taking at least one picture of needles, syringes, meters, pumps, insulin, ketone strips, test kits, and other materials for managing diabetes.

The accompanying captions focused mainly on the unavoidable presence of these supplies in the youths’ lives and the annoyance surrounding that fact. For instance, one white male participant wrote: “Diabetes means the burden of supplies,” and another wrote, “Because this is my life now. Needles and medicine, needles and medicine.”

Approximately half the adolescents also took pictures of their bodies with bruises, calluses, and pricked fingertips to display the physical pain and bodily evidence of diabetes and wrote captions that illustrate the pain and burden of the disease. For instance, one white female participant wrote: “This is a scar. Diabetes is about learning to get used to what hurts.”

“Dr. Walker and her team have undertaken an exciting and novel approach to explore the challenges of adolescent youth with Type 1 diabetes,” says Desmond Schatz, professor and associate chair of pediatrics and the president-elect of the American Diabetes Association.

“What she found, through photographic depiction, was that the vast majority of patients identified food and preoccupation with food as one of the greatest challenges in day-to-day living with the disease, which may lead to anxiety, depression, eating disorders, and poor blood glucose control. As such, her work highlights the critical need for all health care providers taking care of children and adolescents with Type 1 diabetes to address food-specific challenges on an ongoing basis.”

For instance, male youth took more pictures of food and fewer pictures of coping mechanisms than females. The researchers believe this may have to do with larger cultural expectations surrounding gender roles in America.

Research shows that limiting caloric intake and a general concern over nutrition is seen as feminized behavior, which may create awkwardness for male youth in social situations and explain, in part, why challenges associated with food occurred more frequently in their photos.

Over half of the participants also took at least one coping mechanism photo, including leisure activities, person, and pet support systems (with pets outnumbering photos of people 3-to-1), and extracurricular activities. However, all nine photos of extracurricular activities were taken by youth with household incomes more than $80,000. For instance, one white female wrote: “Music is my escape of diabetes. It makes me feel normal,” to accompany a picture of her violin.

Moreover, youth from more affluent households were more likely to take photos with symbols of resistance. The resistance photos and captions showed how the adolescents overcome the hardships associated with diabetes and sought to show how they would not be defined or limited by their diagnosis. More than half the adolescents took at least one resilience photo, but affluent youth were more likely to take these pictures than those from lower socioeconomic levels.

For instance, one white male wrote: “This shows that diabetes does not limit what you can do in your life,” describing a photo of a map with red dots on places he had traveled during the summer months.

“We believe this research can inform training for health care providers by sensitizing them to the ways youth from different socioeconomic classes perceive and experience the disease,” says Walker, who has also received funding to examine the quality of care that low-income children with Type 1 diabetes receive through public insurance.

“These photos demonstrate the importance of assisting low-income youth by providing them with resources and perspectives that encourage them to not be defined by their diagnosis.”

Other researchers from University of Florida and from Emory University contributed to the work.

Why you should turn off your camera during Zoom meetings