“We just thought if natural selection has been able to modify wing colors in members of this genus of butterfly, perhaps so can we,” says Antónia Monteiro. (Credit: Gilles San Martin via Wikimedia Commons) 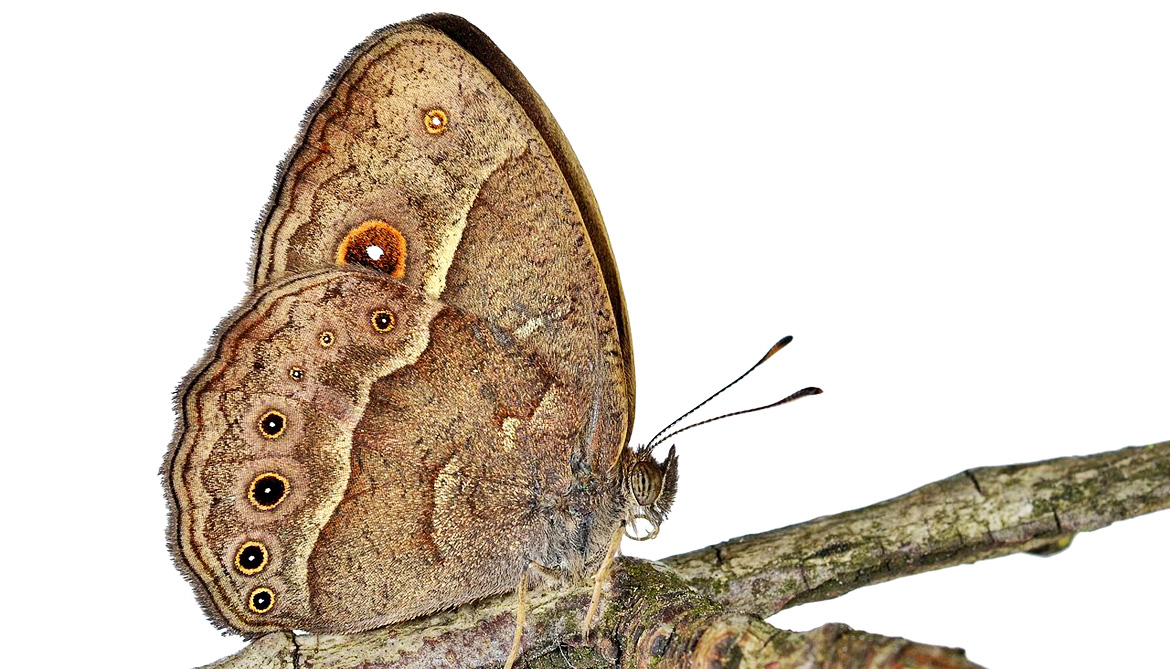 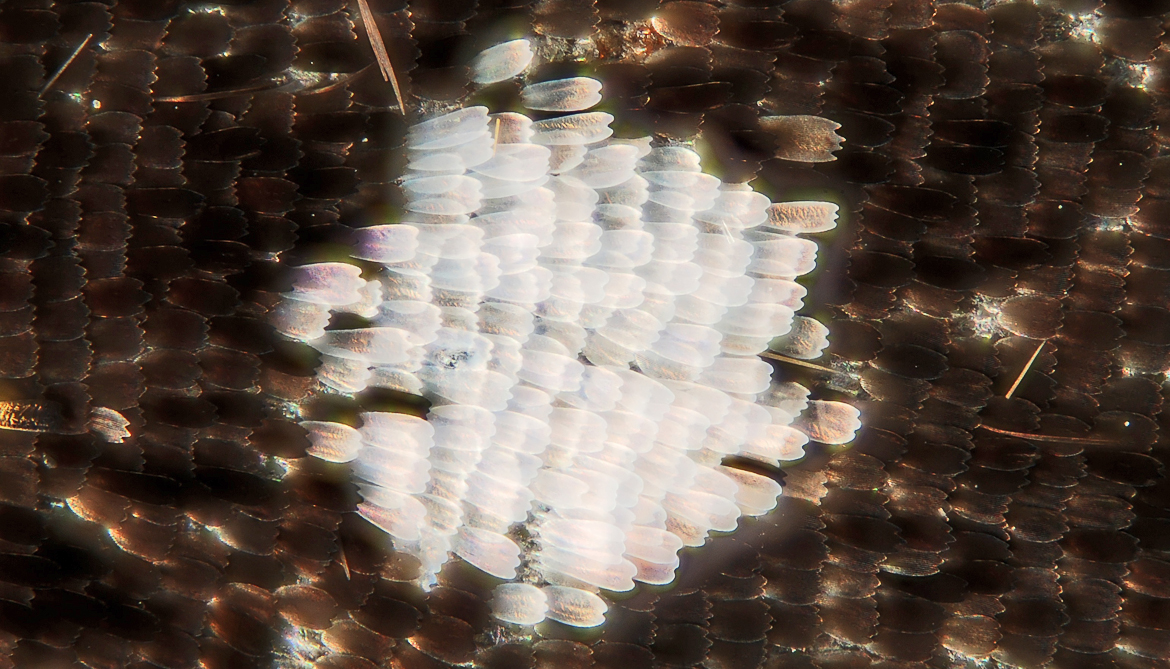 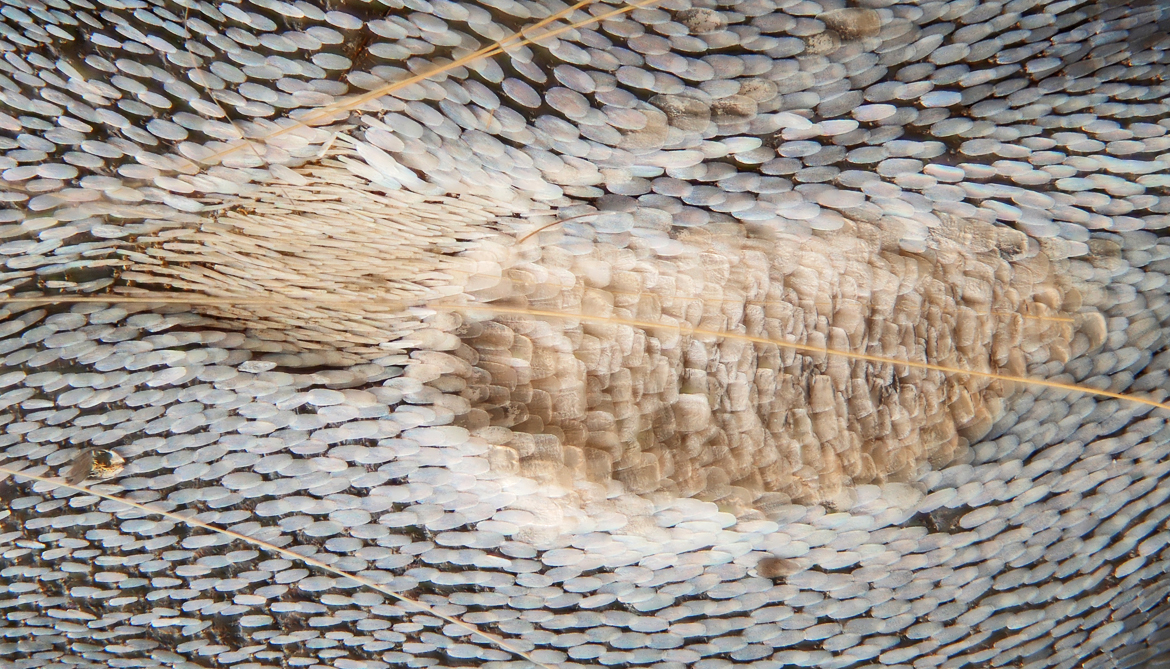 By changing the color of butterfly wings, scientists are the first to produce structural color change in an animal by influencing evolution.

The discovery may have implications for physicists and engineers trying to use evolutionary principles in the design of new materials and devices.

“What we did was to imagine a new target color for the wings of a butterfly, without any knowledge of whether this color was achievable, and selected for it gradually using populations of live butterflies,” says Antónia Monteiro, a former professor of ecology and evolutionary biology at Yale University, now at the National University of Singapore.

In this case, Monteiro and her team changed the wing color of the butterfly Bicyclus anynana from brown to violet. They needed only six generations of selection.

Little is known about how structural colors in nature evolved, although researchers have studied such mechanisms extensively in recent years. Most attempts at biomimicry involve finding a desirable outcome in nature and simply trying to copy it in the laboratory.

“Today, materials engineers are making complex materials to perform multiple functions. The parameter space for the design of such materials is huge, so it is not easy to search for the optimal design,” says Hui Cao, professor of applied physics and of physics, who also worked on the study.

“This is why we can learn from nature, which has obtained the optimal solutions in many cases via natural evolution over millions of years.”

The desired color for the butterfly wings was achieved by changing the relative thickness of the wing scales—specifically, those of the lower lamina. It took less than a year of selective breeding to produce the color change from brown to violet.

Monteiro says they chose Bicyclus anynana because it has cousin species that have evolved violet colors on their wings twice independently. By reproducing such a change in the lab, the team showed that butterfly populations harbor high levels of genetic variation regulating scale thickness that lets them react quickly to new selective conditions.

“We just thought if natural selection has been able to modify wing colors in members of this genus of butterfly, perhaps so can we,” Monteiro says.

The research appears this week in the Proceedings of the National Academy of Sciences.

Where do our brains process colors?