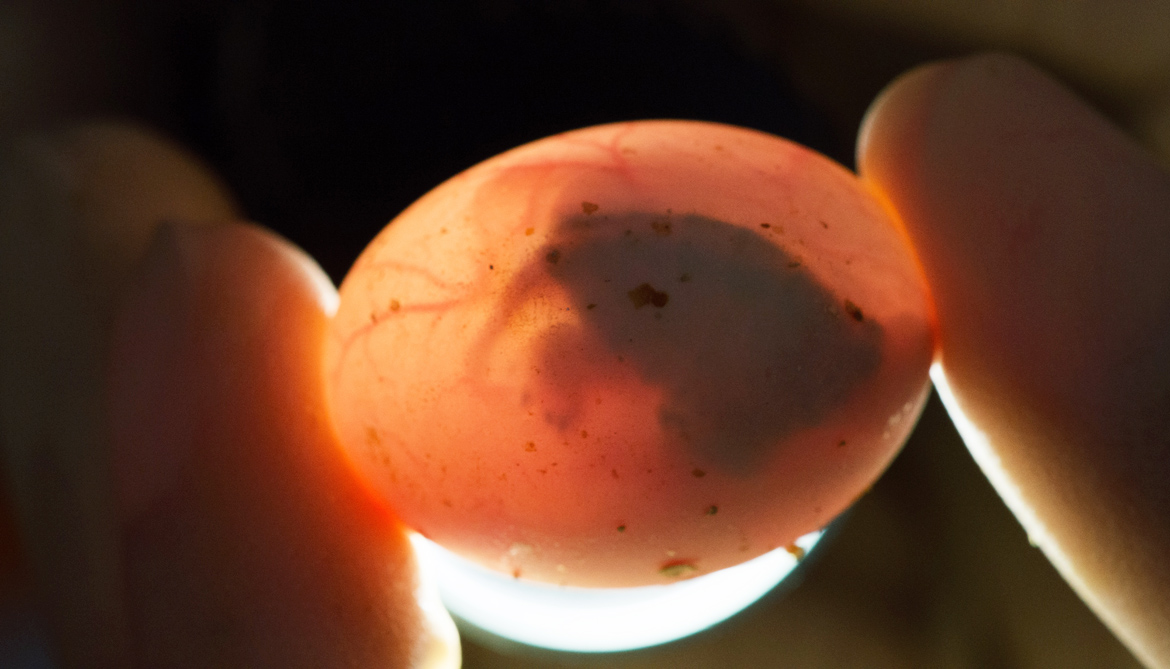 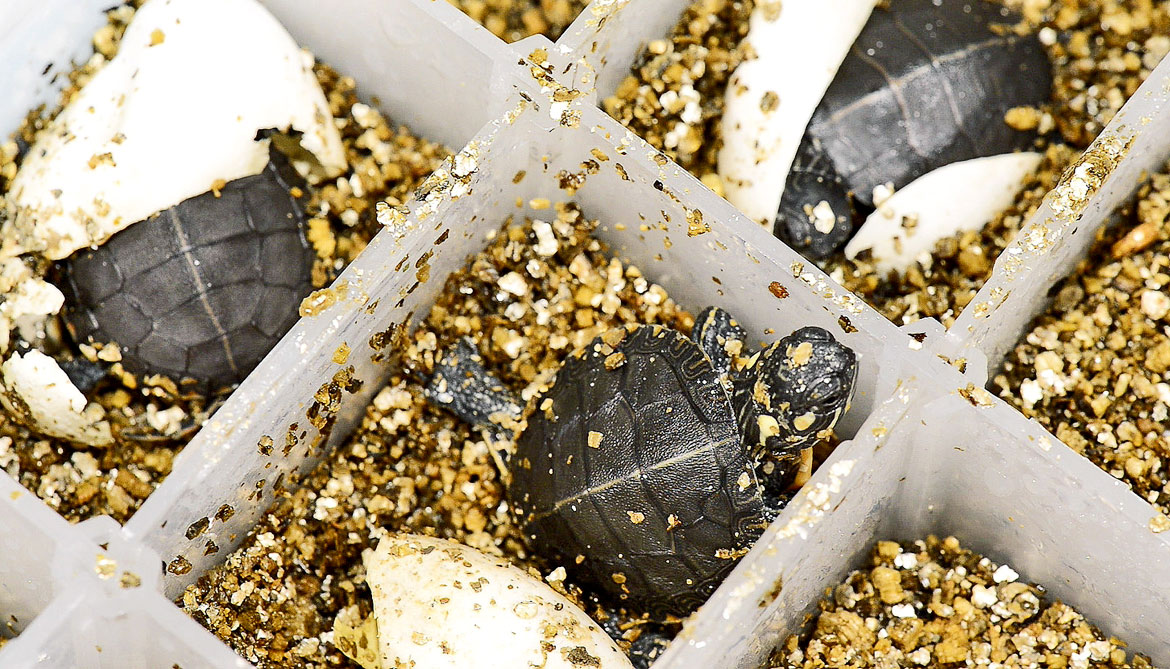 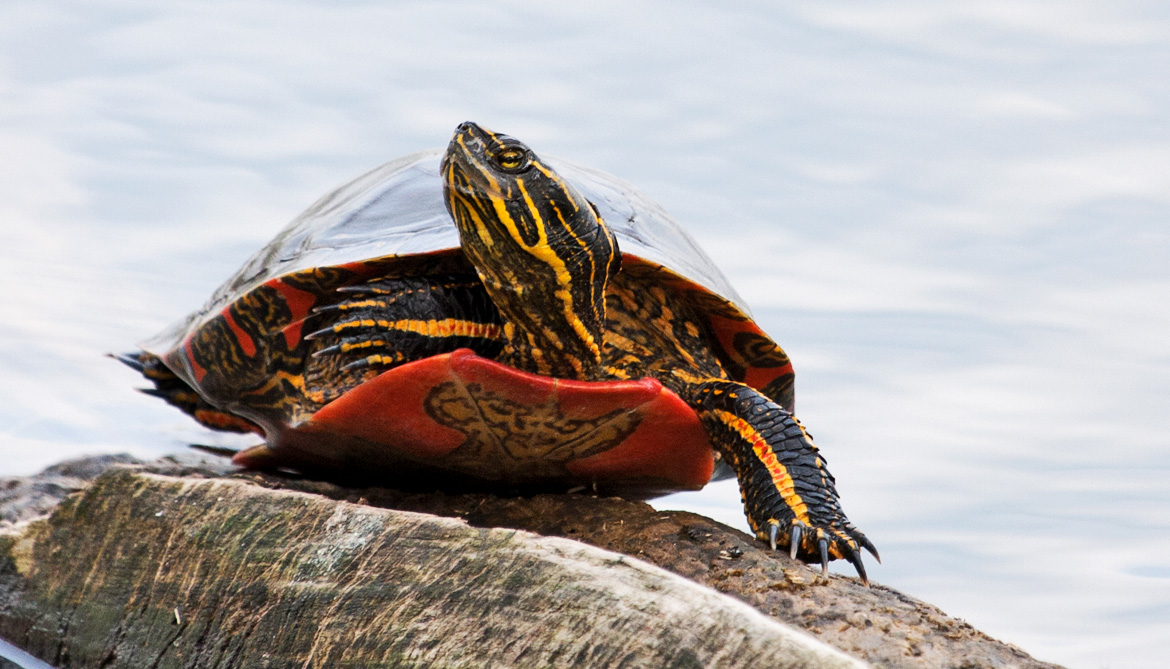 Bisphenol A, a chemical used in plastics that mimics estrogen, can alter turtles’ reproductive systems and disrupt sexual differentiation.

Scientists are concerned that the findings could indicate harmful effects on environmental and human health.

Bisphenol A (BPA) is a chemical used in a variety of consumer products, such as food storage products and resins that line plastic food and beverage containers. Often, aquatic environments such as rivers and streams become reservoirs for BPA, which affects fish and turtle habitats.

“Normally, the painted turtle’s sex is determined by the temperature of the environment during their development in the egg—cooler temperatures yield more male turtles, while warmer temperatures mean females are more likely to develop,” says Dawn Holliday, adjunct assistant professor of pathology and anatomical sciences in the University of Missouri School of Medicine and assistant professor of biology at Westminster College in Fulton, Missouri.

“However, when turtle eggs are exposed to environmental estrogens, their sex is no longer determined by the temperature, but rather by the chemical to which they’re exposed.”

Researchers applied a liquid form of BPA on hundreds of painted turtle eggs that were then exposed to cooler temperatures, comparable to those needed to produce male turtles.

Then, the scientists examined the turtles’ sex organs to determine the effects of BPA on their development. They found that the male turtles had developed sex organs with features typically found in females.

“We already know the genetic marker where the temperature-dependent sex determination occurs, which provides us a good indication of where the endocrine disruption is taking place,” says Sharon Deem, director of the Saint Louis Zoo Institute for Conservation Medicine and a lead investigator on the study.

“Our findings show that BPA essentially overrides the temperature in determining the sex of the turtle, creating turtles that are probably unable to reproduce.”

What does this mean for humans?

For the study, scientists mimicked the levels of BPA found in samples from waterways. Turtles are known as an “indicator species” because they can be used as a gauge for the health of the entire ecosystem.

“The doses we tested are environmentally relevant,” says Cheryl Rosenfeld, associate professor of biomedical sciences in the University of Missouri College of Veterinary Medicine, a researcher in the Bond Life Sciences Center and a coauthor of the study.

The scientists suggest further examination to determine the underlying mechanisms of sex reversal in reptiles and how these translate to endocrine-disrupting chemical exposure in wild populations.

The study appears in the journal General and Comparative Endocrinology. Funding came from Mizzou Advantage.

How CO2 leads to changes in bumble bee reproduction