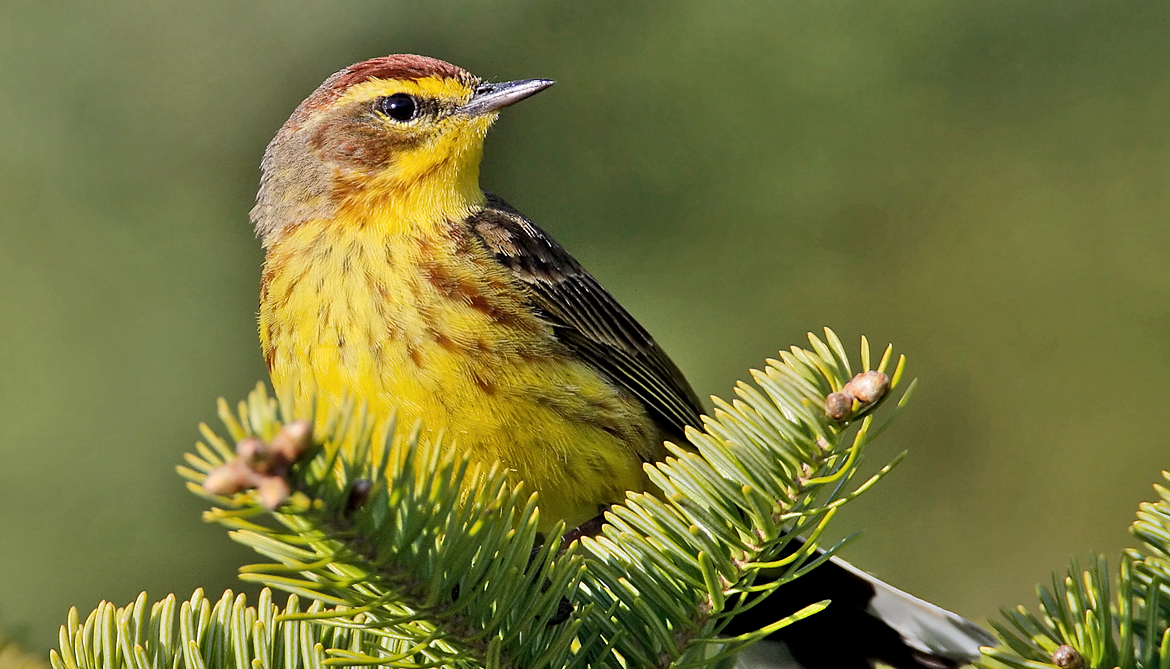 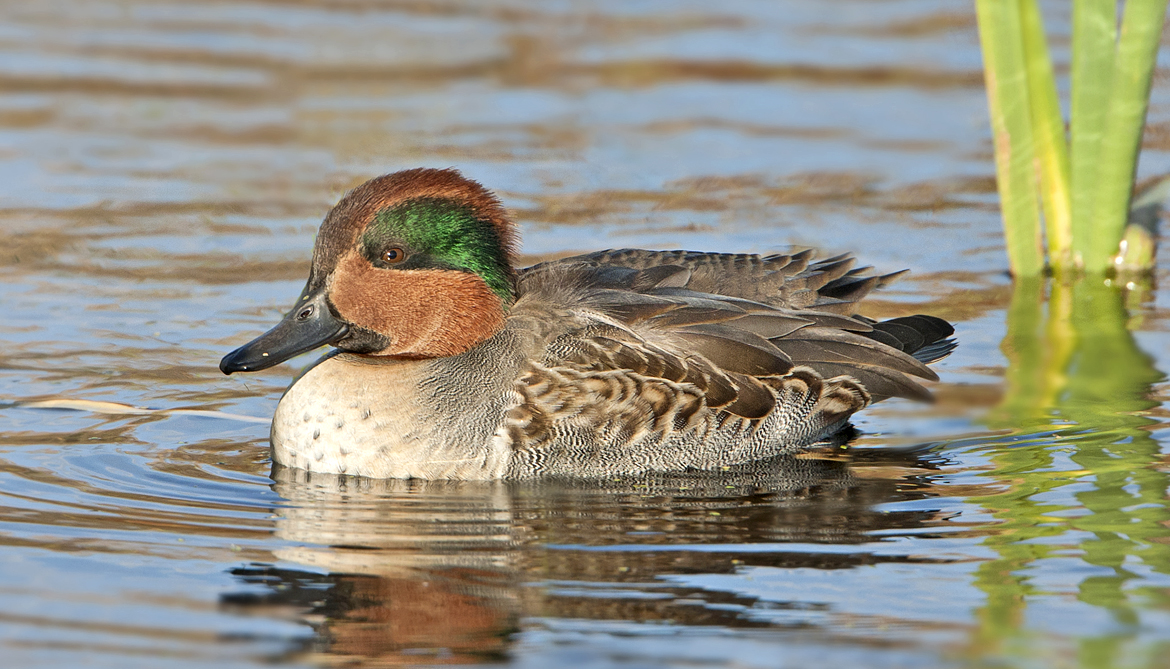 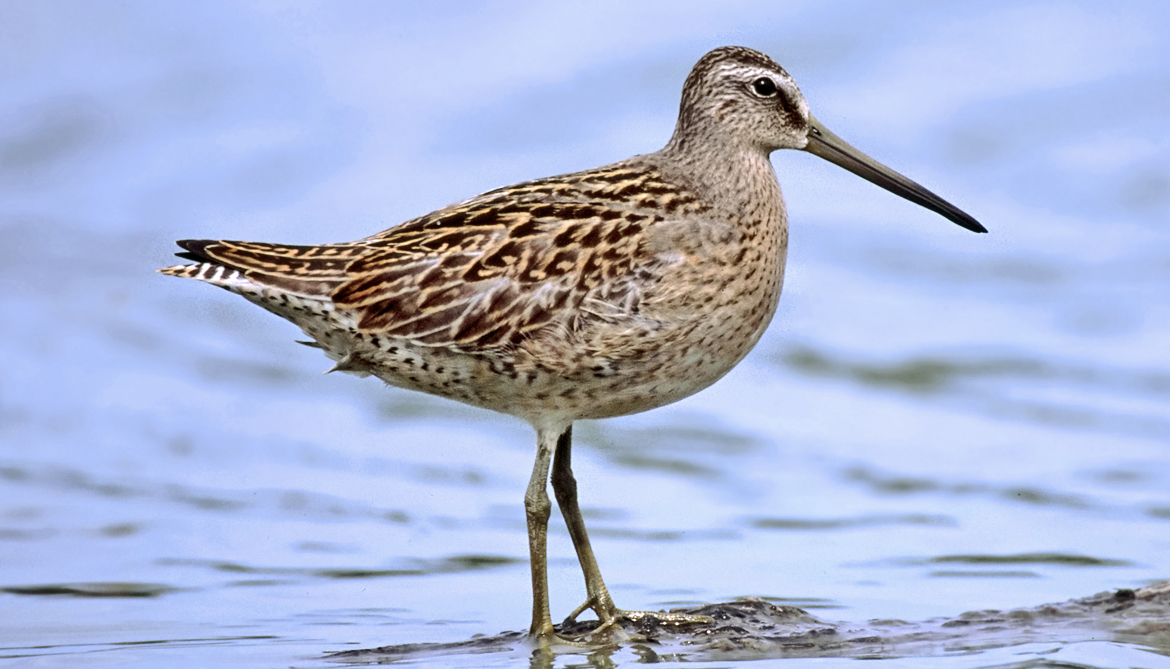 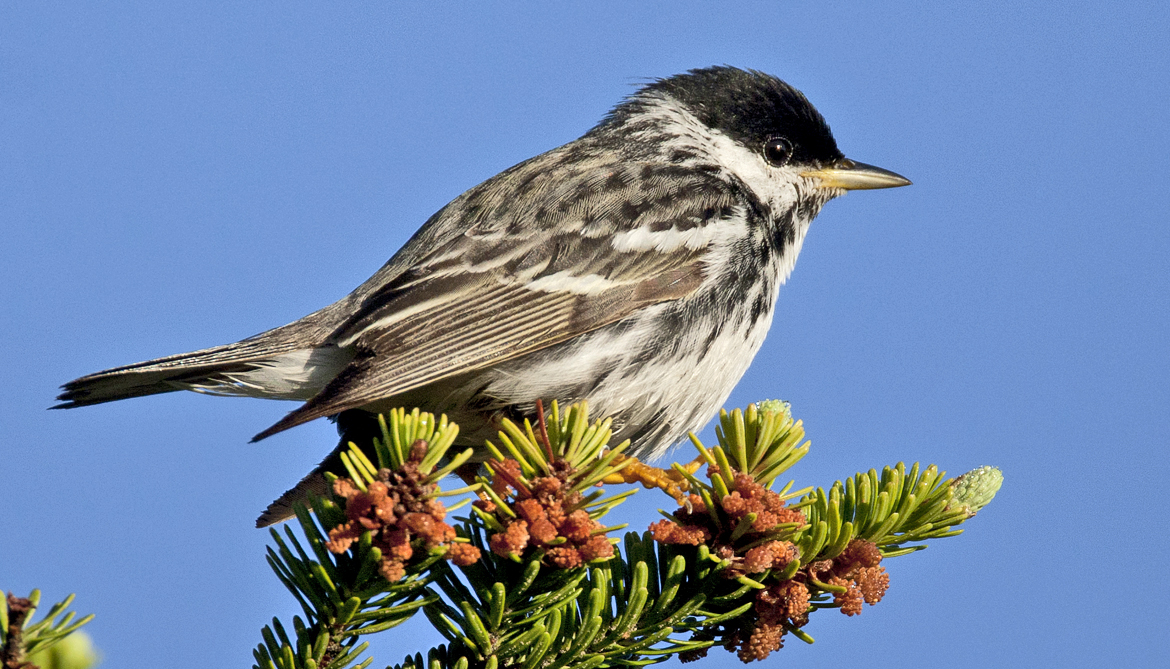 A new report calls for saving half of the 1.5 billion acres of North America’s boreal forest—one of the world’s last great intact forests—to protect the habitat for more than 300 migratory bird species.

The northern landscape is beset with oil, gas, mining, and other industrial hazards destined for the vast, pristine woodland.

Stretching from Alaska to Newfoundland, the boreal forest—the circumpolar woods that circle the upper Northern Hemisphere—provides habitat for up to 3 billion nesting and migratory birds, according to the new report from the Boreal Songbird Initiative, Ducks Unlimited, and Ducks Unlimited Canada.

More species have become threatened and endangered due to industrial encroachments into the birds’ habitats. For example, Canada warblers and evening grosbeaks have both recently experienced close to 80 percent declines in numbers, according to the report.

Why these birds matter

The document outlines the economic and ecological importance of these species. For example, birding-related business generates some $100 billion per year in the US and Canada alone, says lead author Jeff Wells, associate scientist at the Cornell University Lab of Ornithology.

In the boreal forest, birds play key ecological roles: Nectar-feeding birds pollinate plants; fruit and seed eaters disperse seeds; waterfowl, seabirds, shorebirds, and fishing birds redistribute nutrients from water areas and deposit them on land in the form of droppings and food scraps; and they control pests in forests.

They serve as environmental indicators of such pollution as chemical contamination and heavy metals, which may affect birds and raise warnings for humans.

While the boreal forest remains one of the largest intact forests on Earth, it is “also seen as the last great frontier for natural resource extraction,” says Wells of the urgency to protect these areas.

Big choices for the boreal forest

Currently, Canada is considering usage policies that will affect the remaining intact 70 percent of the boreal area. “Decisions are being made today about what will happen over the next 100 years,” says Wells.

Consumers in the United States can have an impact on policies based on their buying choices, Wells explains, as most of the products borne from the boreal go directly to the US, including wood, oil and gas, minerals, and hydroelectricity.

Also, the report advocates that all solutions for balancing conservation and development should be made jointly between Canada and indigenous communities and provincial governments, according to the report.

In Canada, most land use decisions are made at the provincial or territorial level, says Wells, adding that hundreds of indigenous communities still live in remote boreal areas, where they rely on the land and water for their survival.