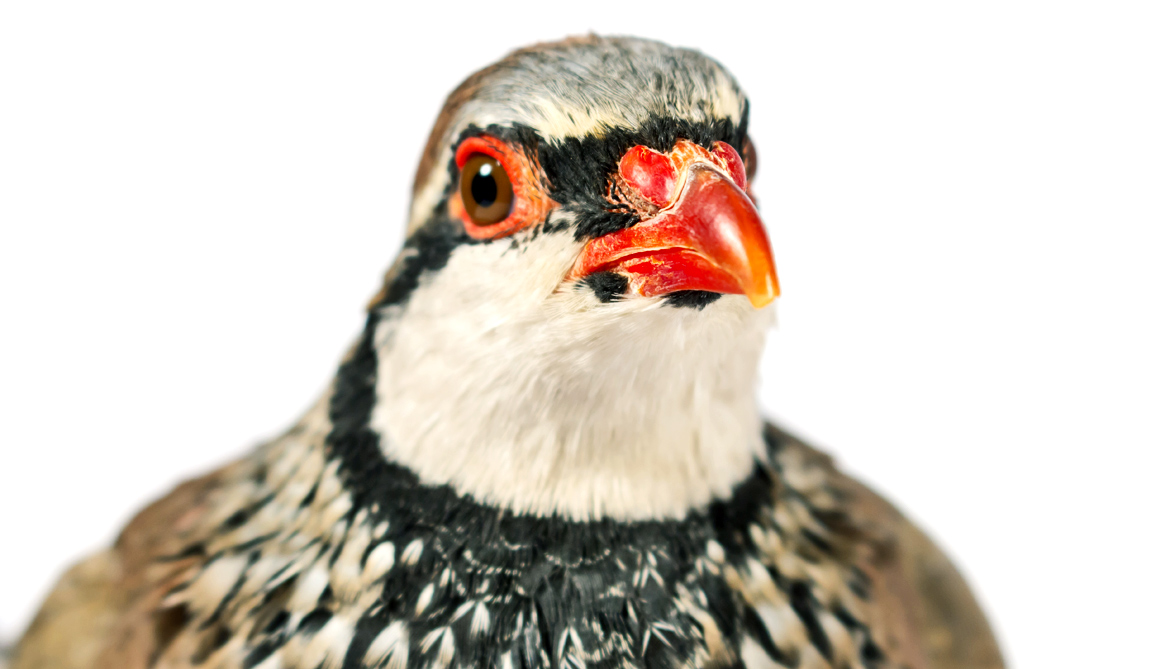 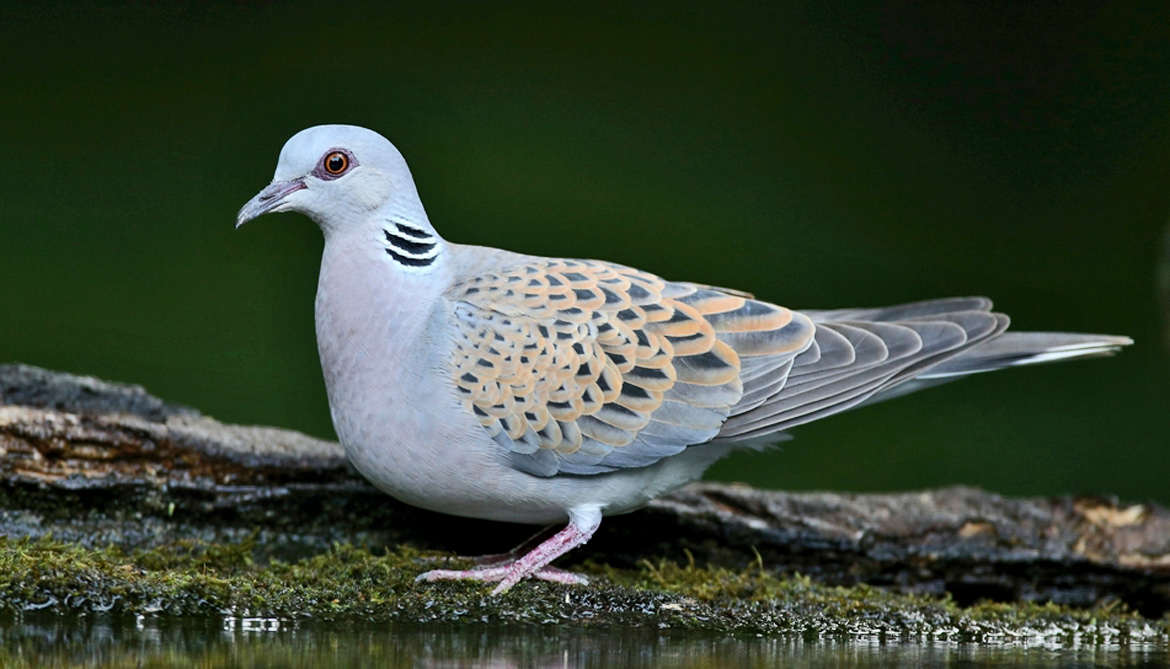 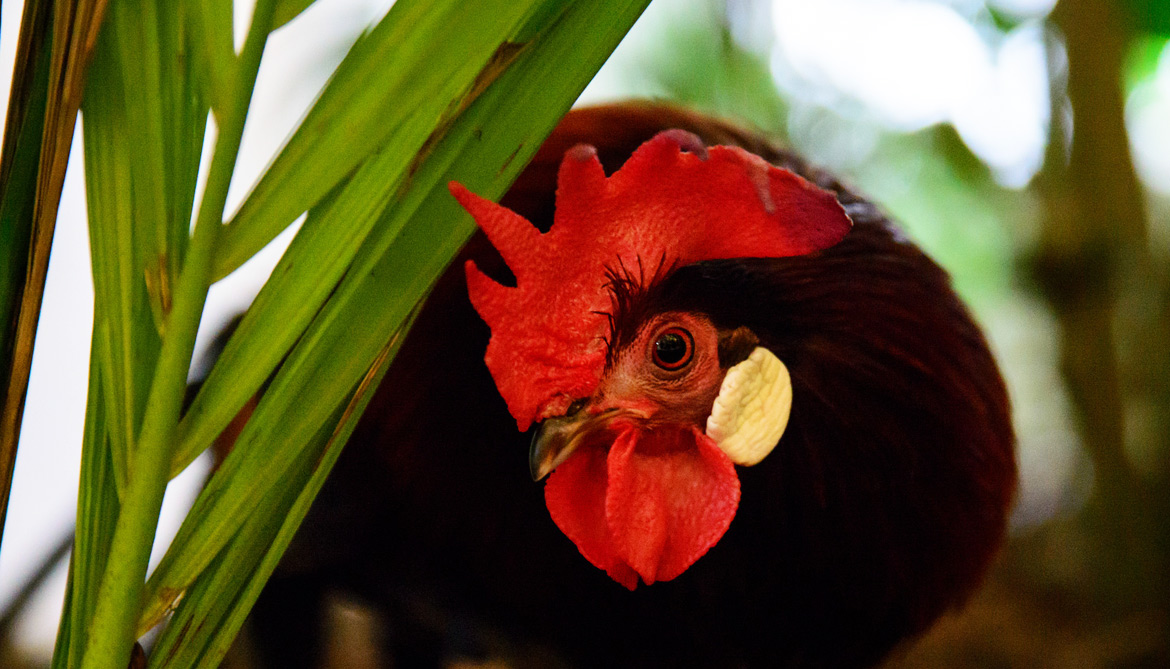 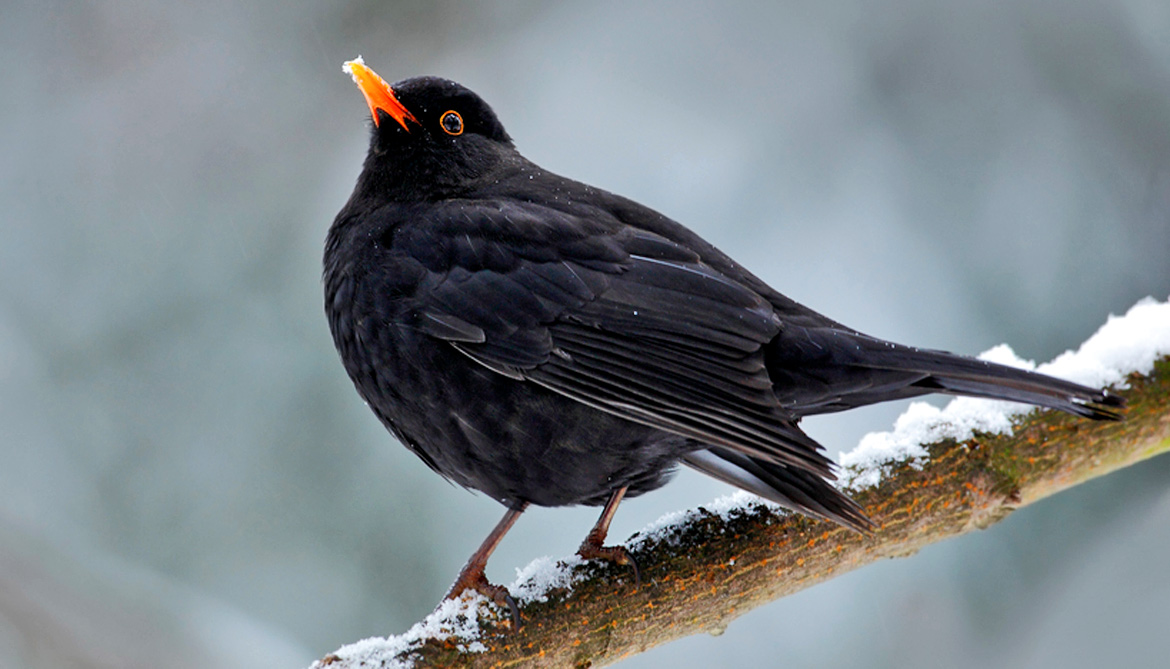 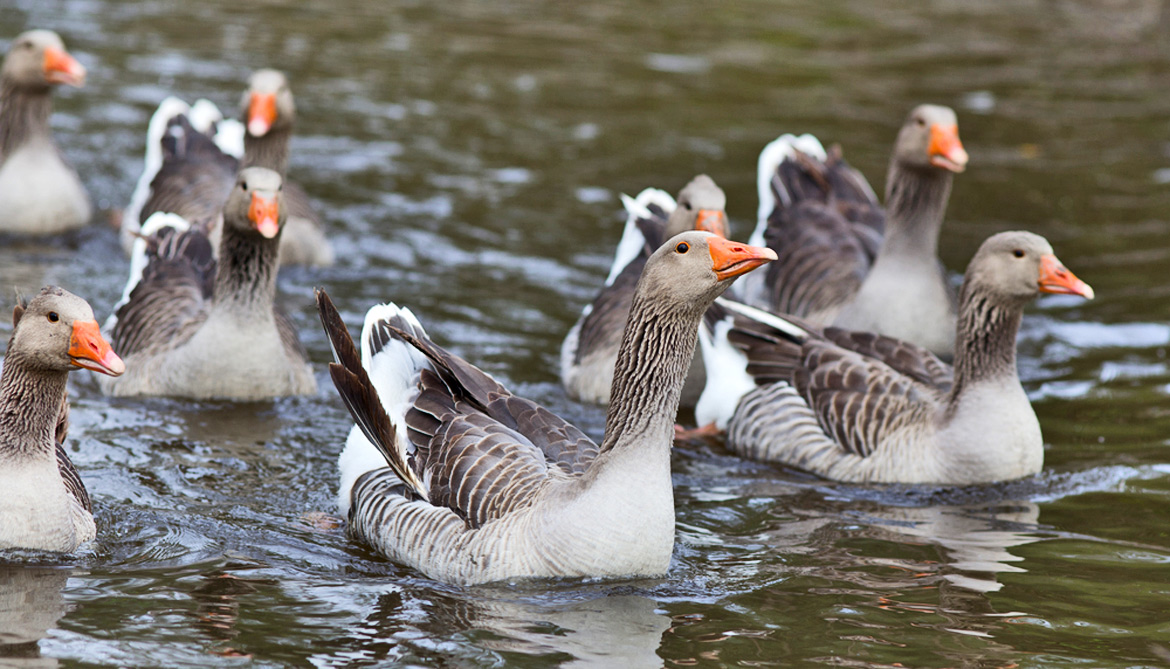 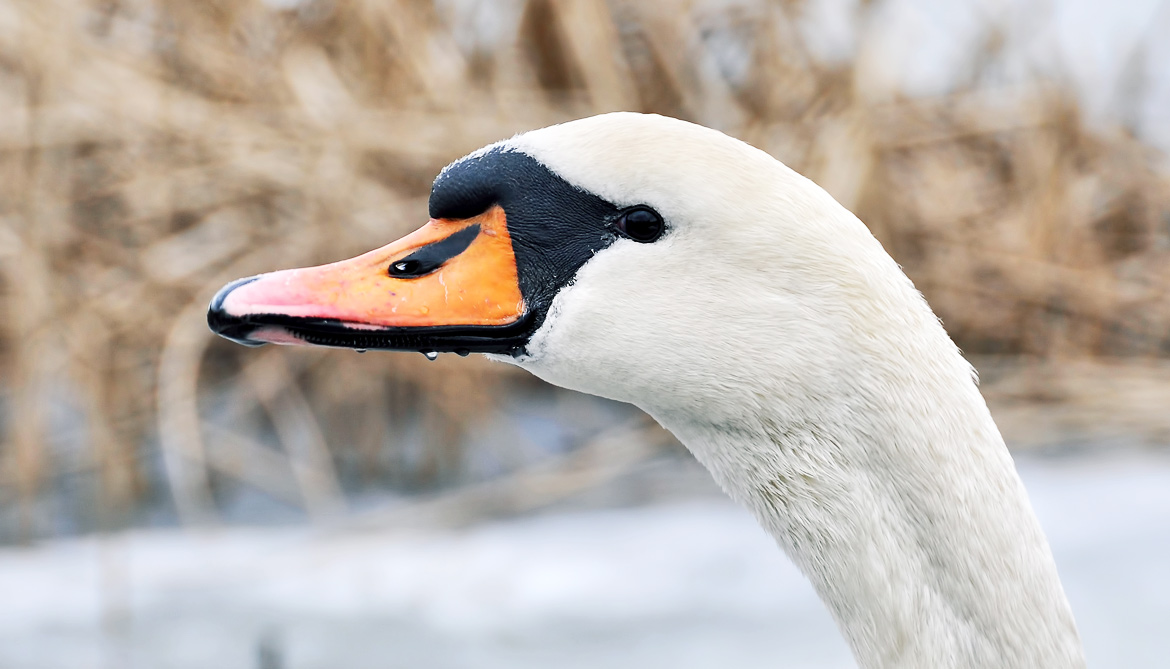 If you’ve ever wondered about all the birds mentioned in the holiday classic “The 12 Days of Christmas,” integrative biologist Pamela Rasmussen can help.

Rasmussen, coordinator of Michigan State University’s global bird sounds website AVoCet, is tied for the third-most bird discoveries in the world. Here, she reveals the inspiration for each of the birds in the song.

A partridge in a pear tree:

This cornerstone of the song is probably the red-legged partridge, which was introduced to England as a sporting bird just before the song was written. It’s still widespread in the UK and can even be found in backyards.

Listen to the red-legged partridge:

These would be European turtledoves, which are native to England and would have been widespread in the 1700s. While they still breed in the UK, their numbers and range have declined catastrophically in recent decades, partly due to intensive hunting in the Mediterranean during migration and partly due to habitat and resource loss. They are named for the “turr-turr” purring sound they make, not for any special resemblance to turtles.

Listen to the European turtledove:

The French hen is a chicken, a domestic variant of the Red Junglefowl, a species originating in South Asia and now the most abundant bird in the world (albeit mostly in cages). It is thought that French hen refers to a foreign type of chicken, not a distinct breed. One of many places where the chicken has reverted to a semi-wild state is Bermuda.

Listen to the Red Junglefowl:

The calling birds are of unknown species, but one version of the song has them as “colly birds.” Colly means black, so they may be the Eurasian blackbird.

Listen to the Eurasian blackbird:

These are greylag geese, which are still widespread in England, and the progenitor of most breeds of domestic geese. The birds are a common sight on ponds and marshes and have a distinctive hoarse honking.

Listen to the graylag goose:

Mute swans are a species kept in Britain at the time in semi-domesticity and considered Crown property. This kept them from being hunted to extinction as they were in some other areas. They have now been introduced to the US where they are an invasive species in some places. Not quite mute, they are however much quieter vocally than other swans.

Listen to the mute swan:

How will holiday shopping be different this year?