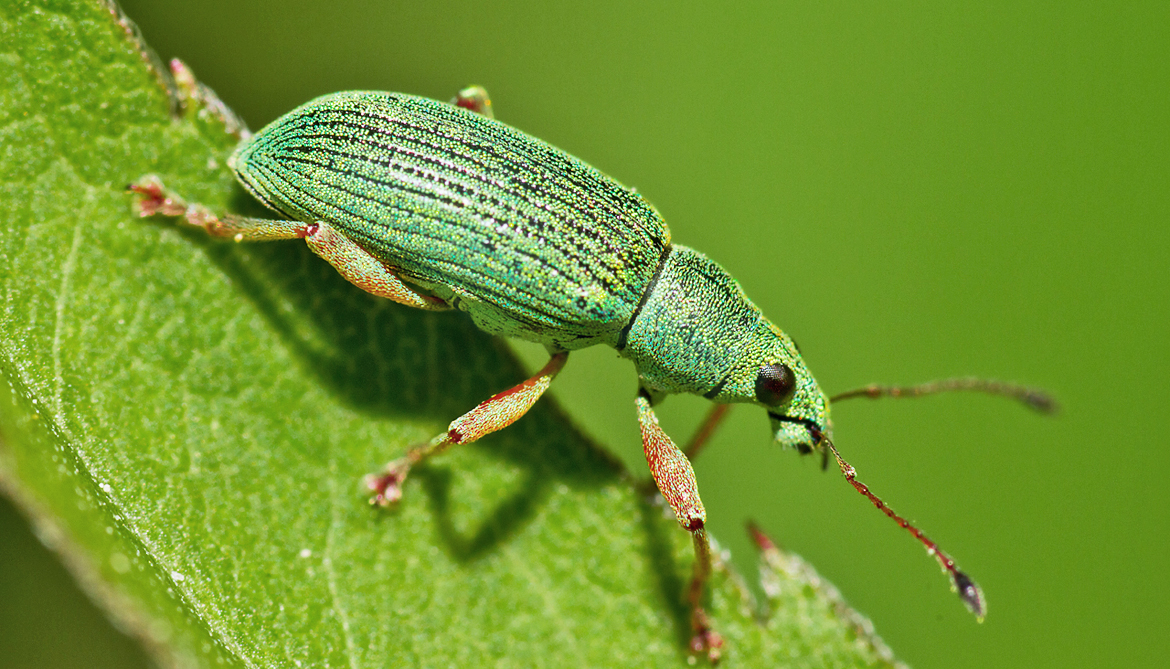 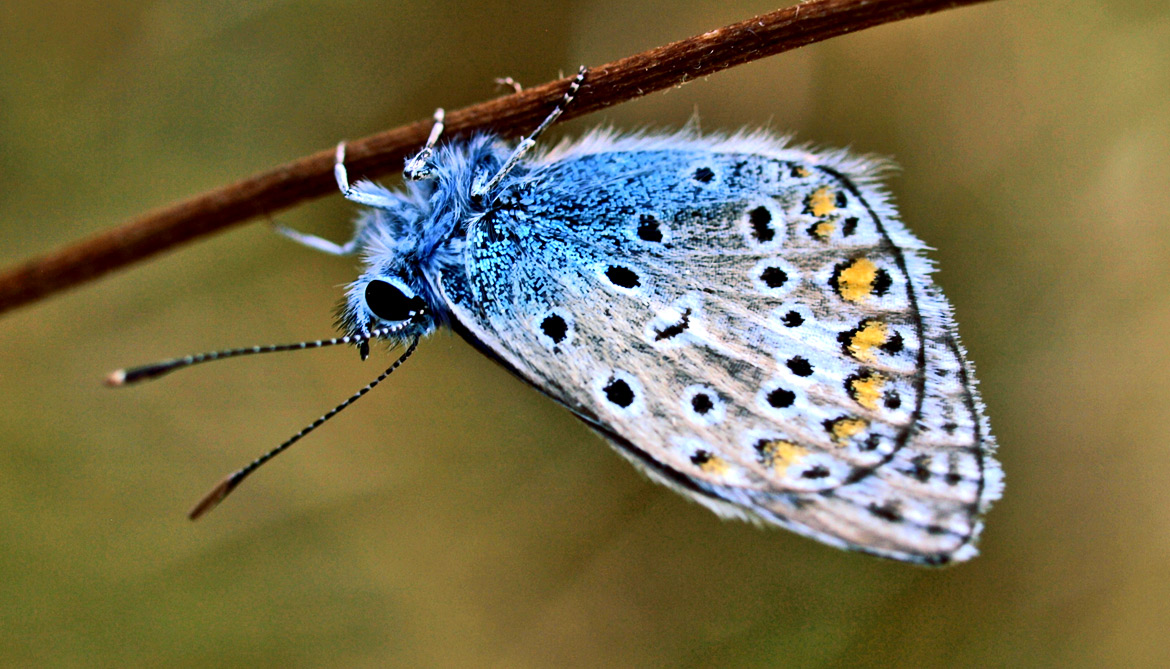 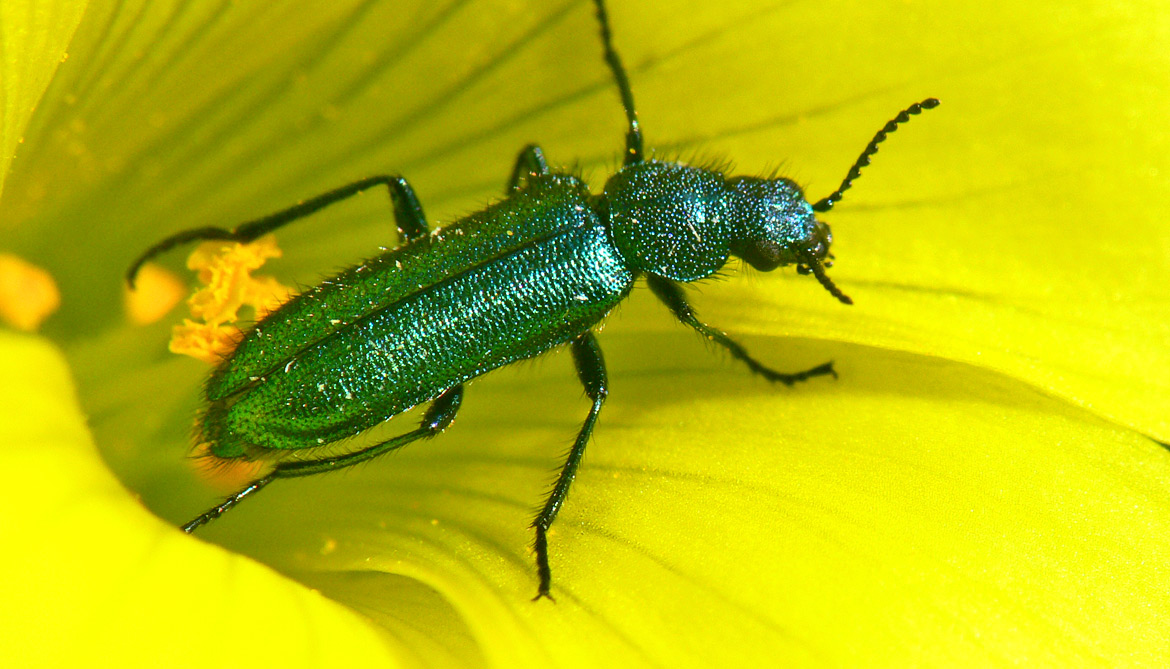 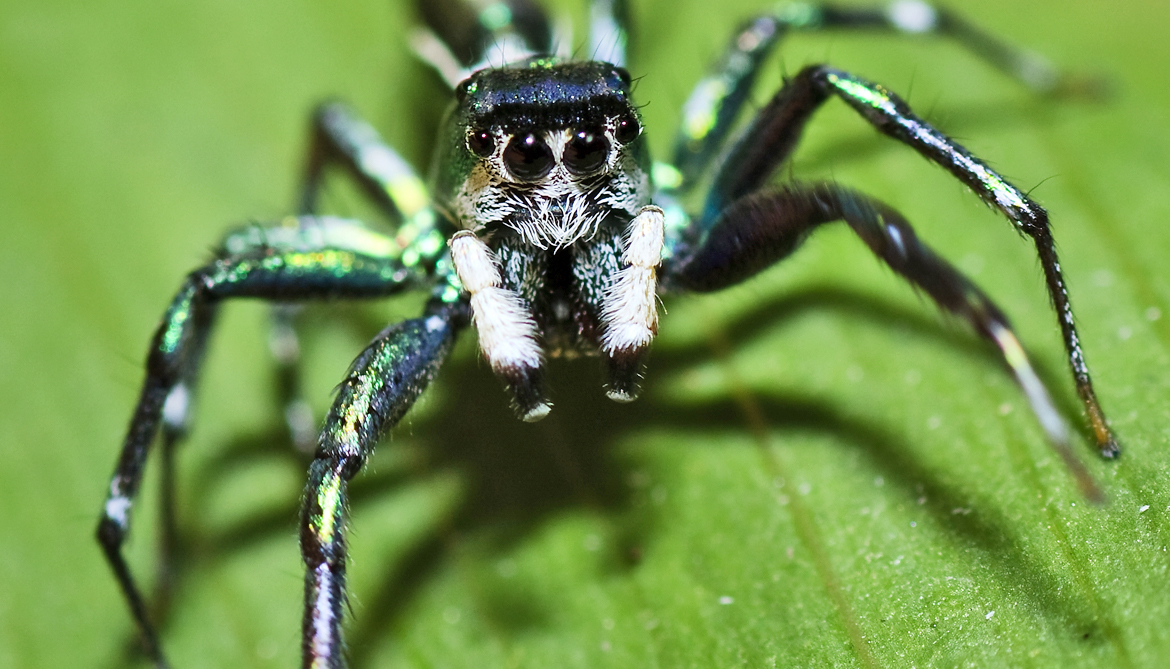 For years, optical engineers have been struggling to create precisely organized biophotonic crystals that could be used to improve solar cells, fiber-optic cables, and even cosmetics and paints.

It turns out that bees, butterflies, and beetles have already evolved these nanostructures.

Researchers from Yale University used high-intensity X-rays at the Argonne National Laboratory in Chicago to investigate color-producing nanostructures within hair-like structures that cover some species of butterflies, weevils, beetles, bees, spiders, and tarantulas.

They found that the architecture of these nanostructures is identical to chemical polymers engineered by chemists and materials scientists, according to their report published in Nano Letters.

The interior of the scales reveals photonic crystals, which mirror nano structures designed by optical engineers but at a larger scale.

Engineers, however, have had difficulty organizing these polymers in larger structures that would make them commercially feasible.

These artificial nanostructures need to be an order of magnitude larger—such as that found in the scales of beetles and butterflies—in order to interfere with light and make saturated colors. Engineers, chemists, and physicists currently find it difficult to control the self-assembly of synthetic polymers to achieve the desired shape of molecules over a large area, Saranathan says.

“Arthropods such as butterflies and beetles, which have evolved over millions of years of selection, appear to routinely make these photonic nanostructures using self-assembly and at the desired optical scale just like in modern engineering approaches,” says Richard Prum, professor in the ecology and evolutionary biology department and senior author of the paper.

The National Science Foundation and the Royal Society funded the work.

Virus discovery offers clues to the start of complex life