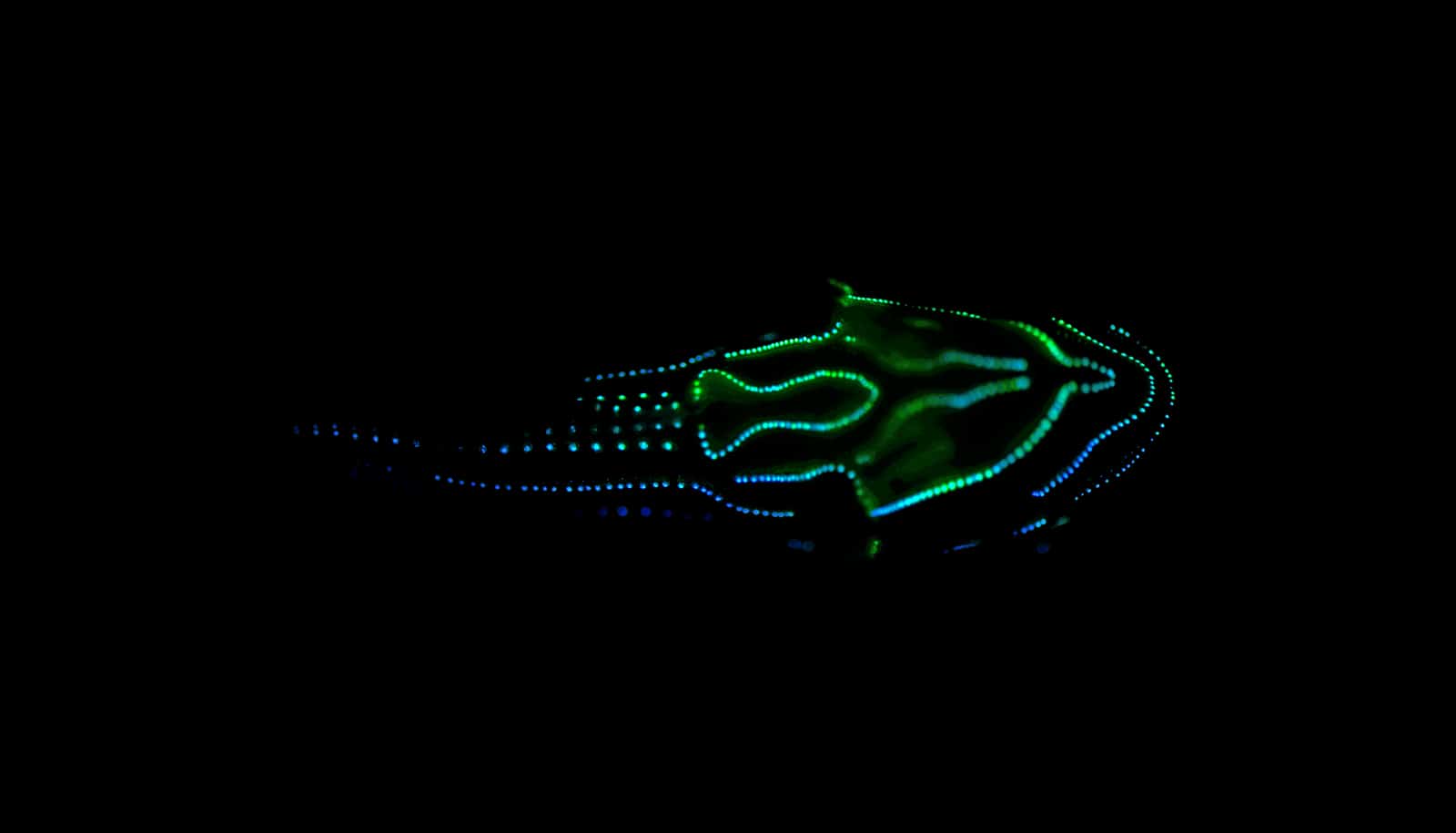 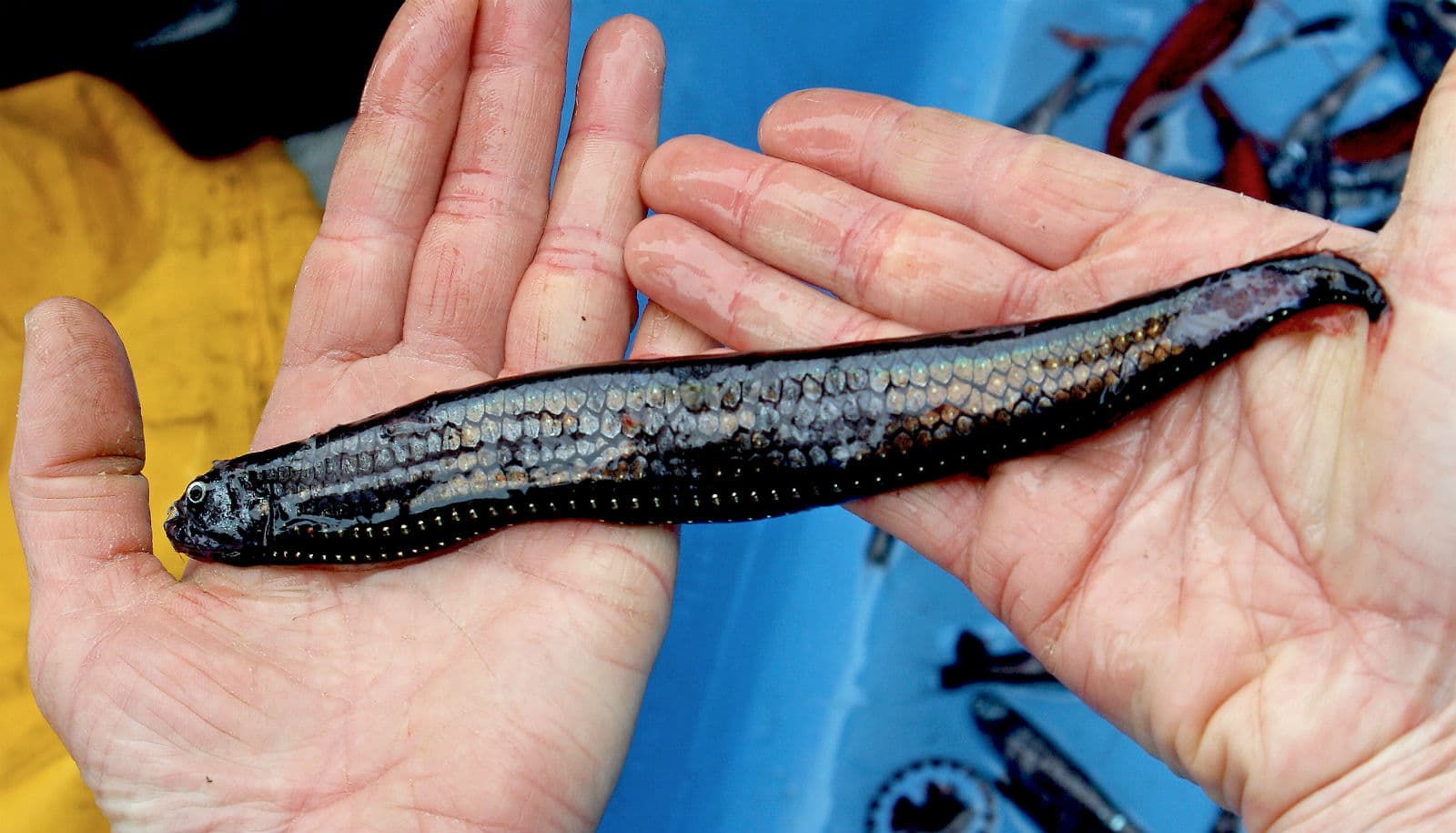 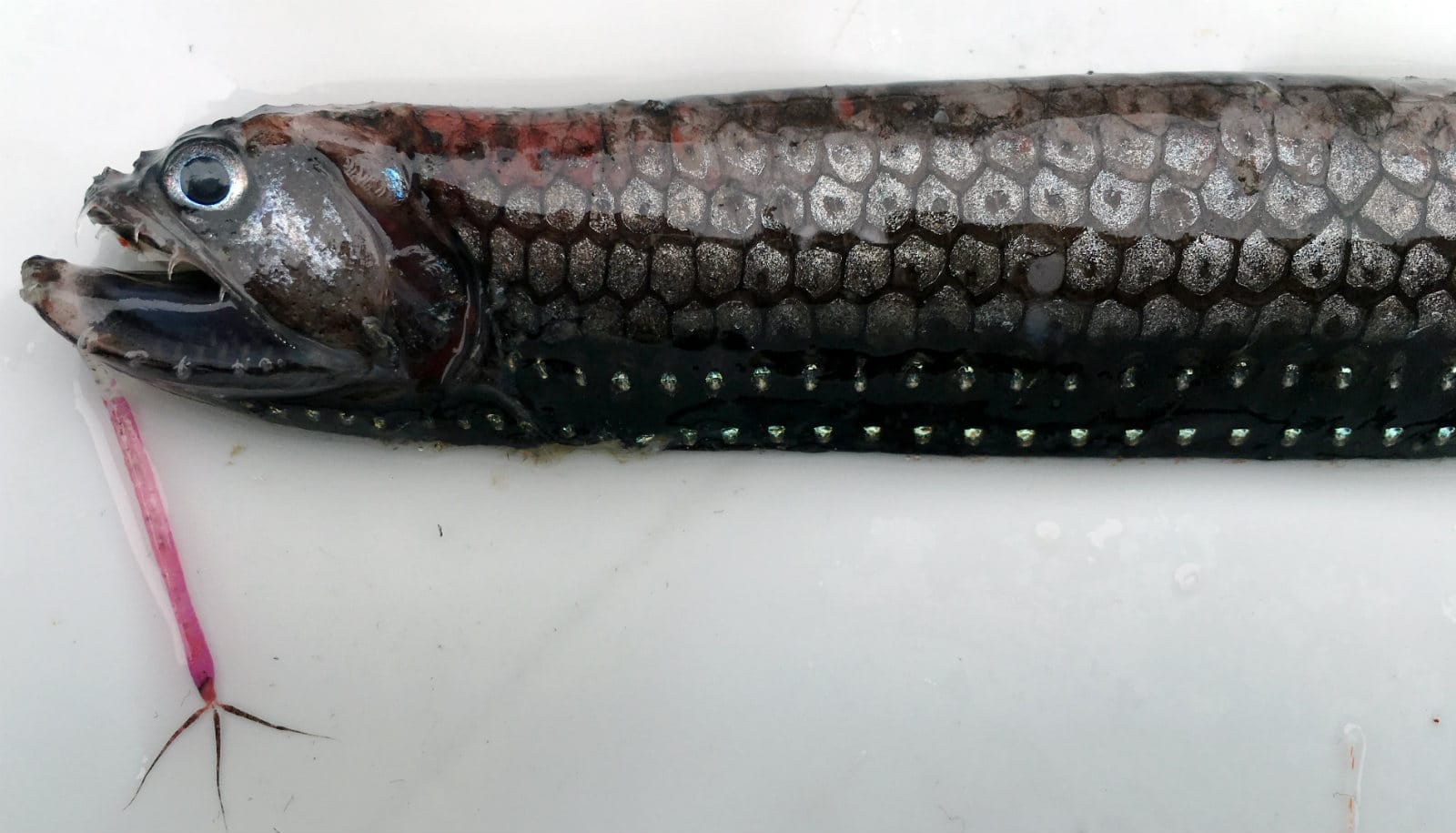 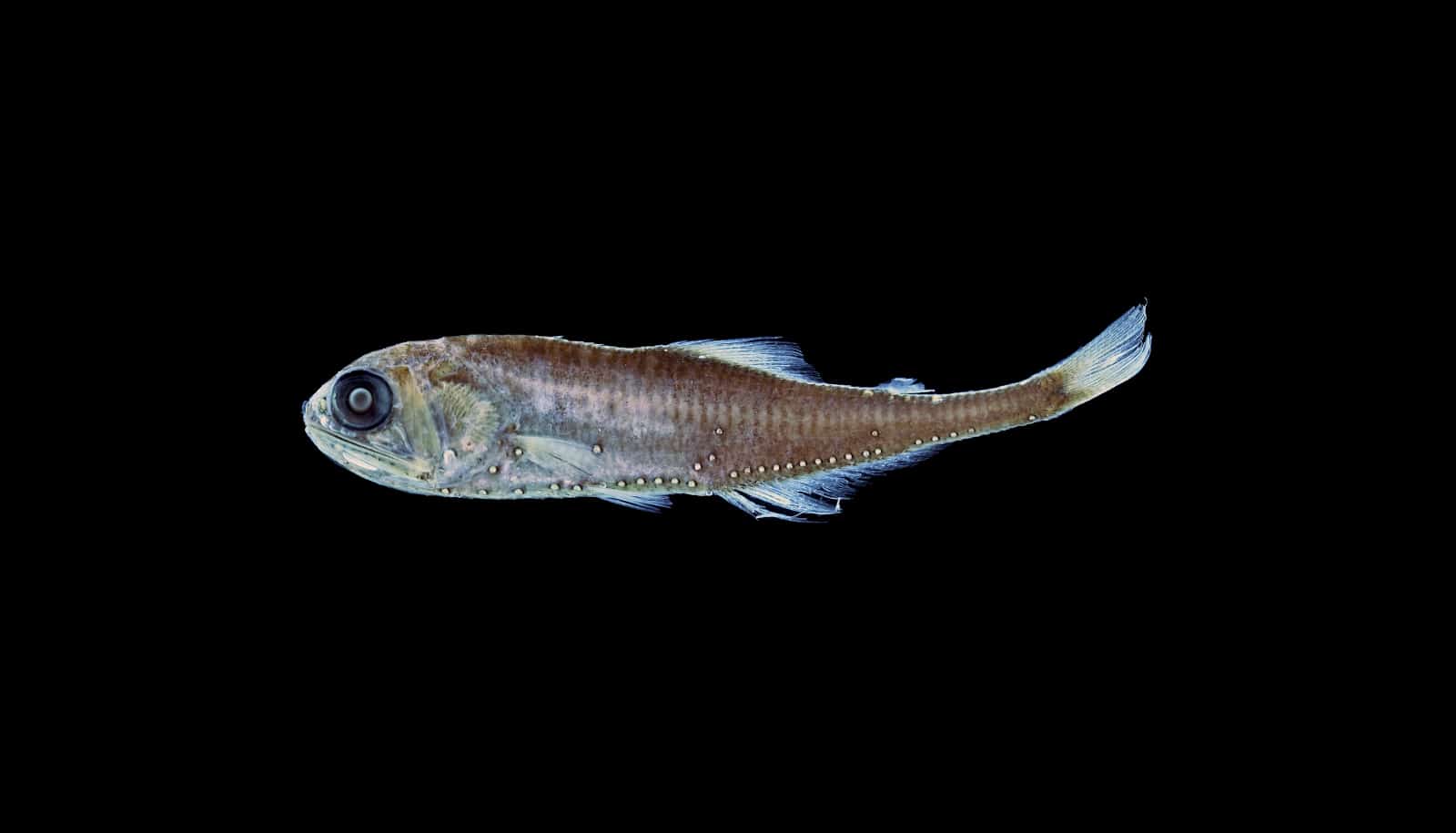 Scientists say bioluminescence—the production of light from a living organism—is more widespread among marine fishes than they thought. And it seems they have a variety of ways to glow.

But how bioluminescence evolved in fishes is still a bit of a mystery.

Most people are familiar with bioluminescence in fireflies, but the phenomenon is found throughout the ocean, including in fishes. Indeed, the authors show with genetic analysis that bioluminescence has evolved independently 27 times in 14 major fish clades—groups of fish that come from a common ancestor.

“Bioluminescence is a way of signaling between fishes, the same way that people might dance or wear bright colors at a nightclub,” says W. Leo Smith, assistant curator with the University of Kansas Biodiversity Institute, who coauthored the study in PLOS ONE. He added that some fish also are thought to use bioluminescence as camouflage.

“When things evolve independently multiples times, we can infer that the feature is useful,” Smith says. “You have this whole habitat where everything that’s not living at the top or bottom of the ocean or along the edges—nearly every vertebrate living in the open water—around 80 percent of those fish species are bioluminescent.

“So this tells us bioluminescence is almost a requirement for fishes to be successful.”

The most common vertebrate species on the planet lives within this habitat and is bioluminescent.

“The bristlemouth is the most abundant vertebrate on Earth,” Smith says. “Estimates of the size are thousands of trillions of bristlemouth fish in the world’s oceans.”

Smith and colleagues Matthew P. Davis of St. Cloud State University and John S. Sparks of the American Museum of Natural History found all fish they examined evolved bioluminescence between the Early Cretaceous, some 150 million years ago, and the Cenozoic Era.

Further, the team shows that once an evolutionary line of fish developed the ability to produce light, it tended soon thereafter to branch into many new species.

“Many fish proliferate species when they evolve this trait—they differentiate, but we don’t know why,” Smith says. “In the ocean, there are no physical barriers to separate groups of deep sea fishes, so why are there so many species of anglerfishes, for example?

“When they start using bioluminescence for species recognition, they diversify into a lot more species.”

Skin lets these fish do a vanishing act

To follow this line of inquiry, Smith and his coauthors now are working with a grant from the National Science Foundation to identify specific genes associated with the production of bioluminescence in fish.

In May, Smith and his two colleagues returned after taking a chartered vessel to sea from the West Coast to collect samples of bioluminescent fish for analysis.

“We need fresh specimens for modern genetic approaches,” he says. “We’ll catch fishes and look at their mRNA to see what genes are being expressed. In the groups that produce their own light, we want to get the mRNA from the light organs themselves. With this information we can begin to trace the variation within the system, including the possibility of uncovering how this system evolved.”

Sour things reveal commonality between us and flies