U. LEEDS (UK) — Declines in the biodiversity of pollinating insects and wild plants in Britain, Belgium, and the Netherlands have slowed in recent years.

Researchers found evidence of dramatic reductions in the diversity of species ibetween the 1950s and 1980s, but researchers say the picture brightened markedly after 1990, with a slowdown in local and national biodiversity losses among bees, hoverflies, and wild plants.

“Most observers have been saying that the 1992 Rio Earth Summit targets to slow biodiversity loss by 2010 failed, but what we are seeing is a significant slowing or reversal of the declines for wild plants and their insect pollinators,” says Bill Kunin, professor of ecology at the University of Leeds. 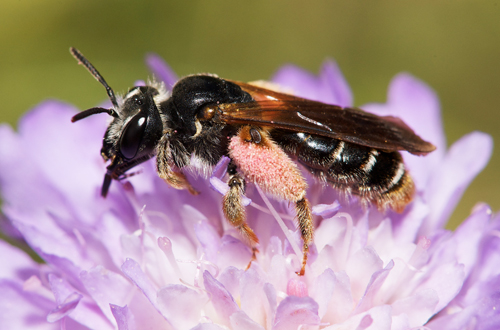 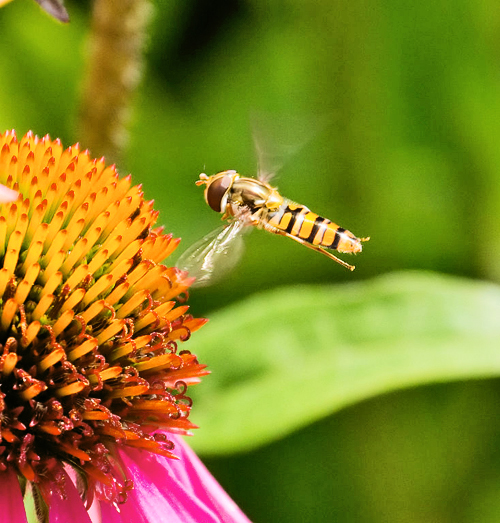 “These species are important to us. About a third of our food production, including most of our fruit and vegetables, depends on animal pollination and we know that most crop pollination is done by wild pollinators.

“Biodiversity is important to ensuring we don’t lose that service. Relying on a few species could be risky in a changing environment.”

Published in the journal Ecology Letters, the study found a 30 percent fall in local bumblebee biodiversity in all three countries between the 1950s and the 1980s. That decline slowed to an estimated 10 percent in Britain by 2010. In Belgium and the Netherlands, bumblebee diversity had stabilized.

While these solitary bees continued to decline in Belgium, hoverfly diversity improved there, shifting from stable diversity in the 1980s to significant (20 percent) increases in recent decades. British wildflower diversity had declined about 20 percent from the 1950s to the 1980s, but again the declines have ceased in the past 20 years.

Not all groups fared so well. Butterfly diversity continued to fall in all three countries at roughly the same rates as in the past.

“It is possible that by 1990 the most sensitive species had already gone,” says lead author Luisa Carvalheiro. “However, that’s probably not the whole story, as there are still plenty of rare and vulnerable species present in recent records.

“There is a much more encouraging possibility: the conservation work and agri-environment programs paying farmers to encourage biodiversity may be having an effect. We may also be seeing a slowdown of the drivers of decline. The postwar emphasis on getting land into production and on more intensive farming has given way to a more stable situation in which the rate of landscape change has slowed and in which agrichemical excesses are regulated.”

The research team, including scientists from 18 institutions in Europe and the United States, used historical and contemporary records of species’ presence held by organizations including the European Invertebrate Survey, Butterfly Conservation, the Bees Wasps and Ants Recording Society, the INBO Research Institute for Nature and Forest in Belgium and the University of Mons, Belgium.

The research was funded under the European Union Framework Program 7 projects Status and Trends of European Pollinators and Securing the Conservation of biodiversity across Administrative Levels and spatial, temporal, and Ecological Scales, with additional support from the UK Insect Pollinators Initiative.

To get investors for farm energy projects, account for uncertainty