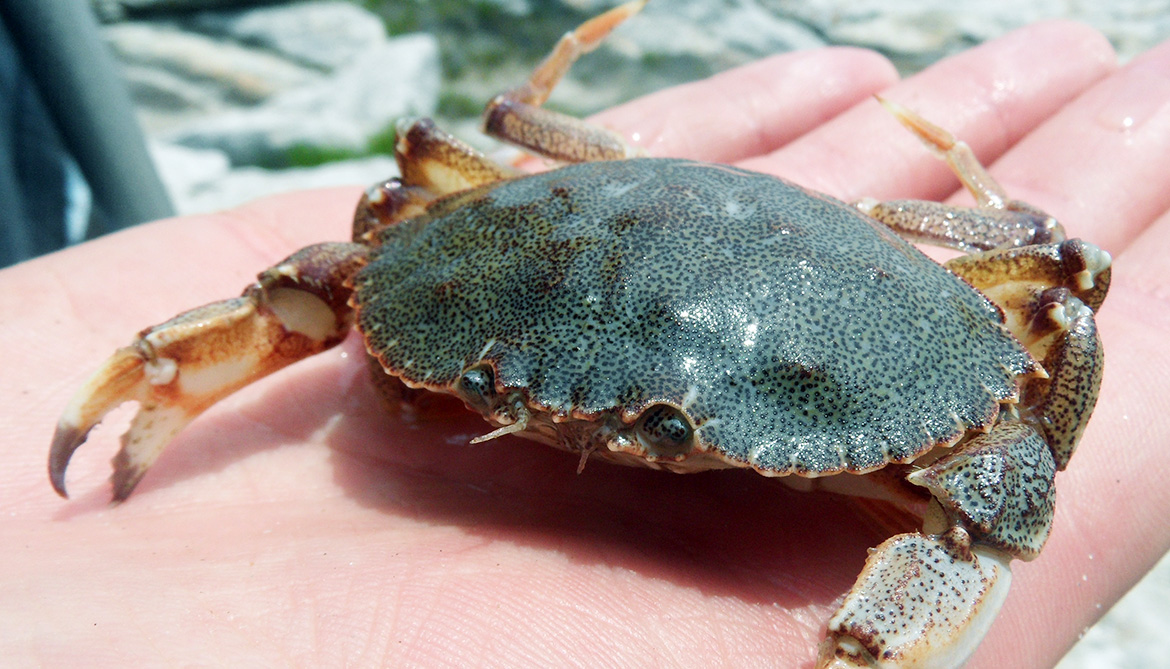 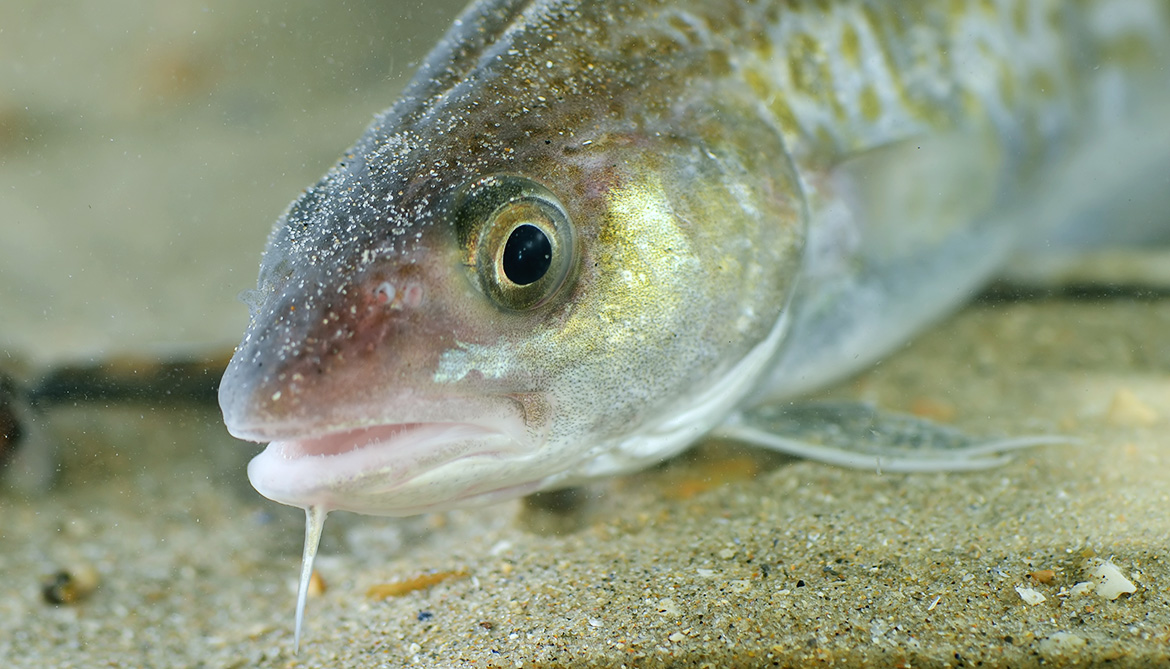 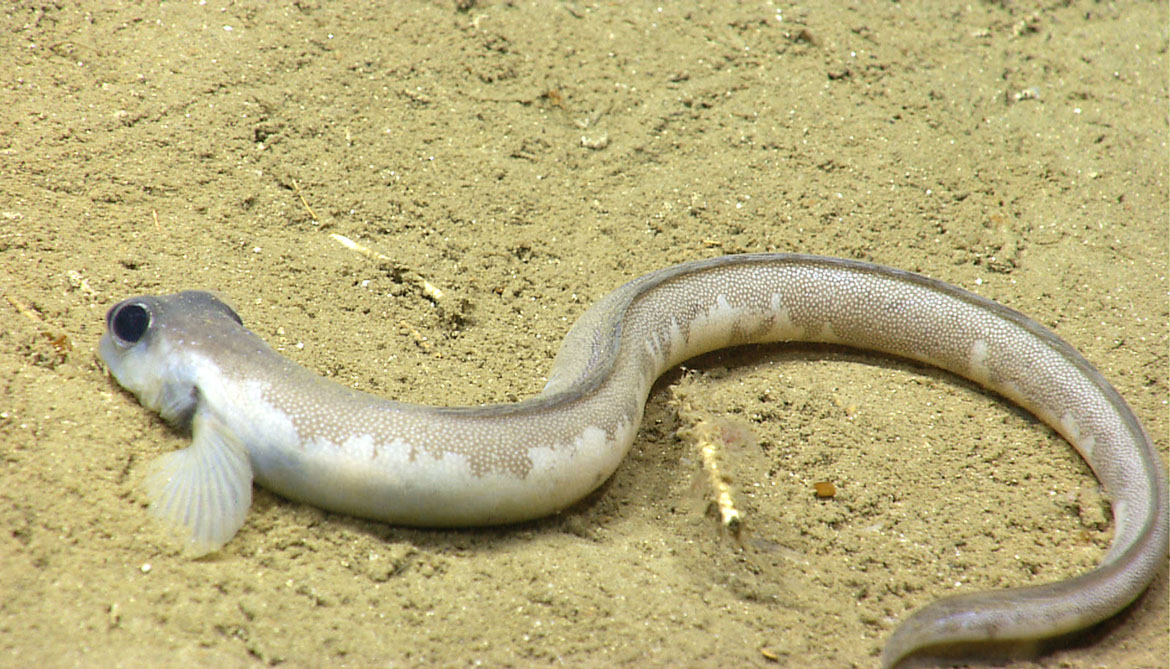 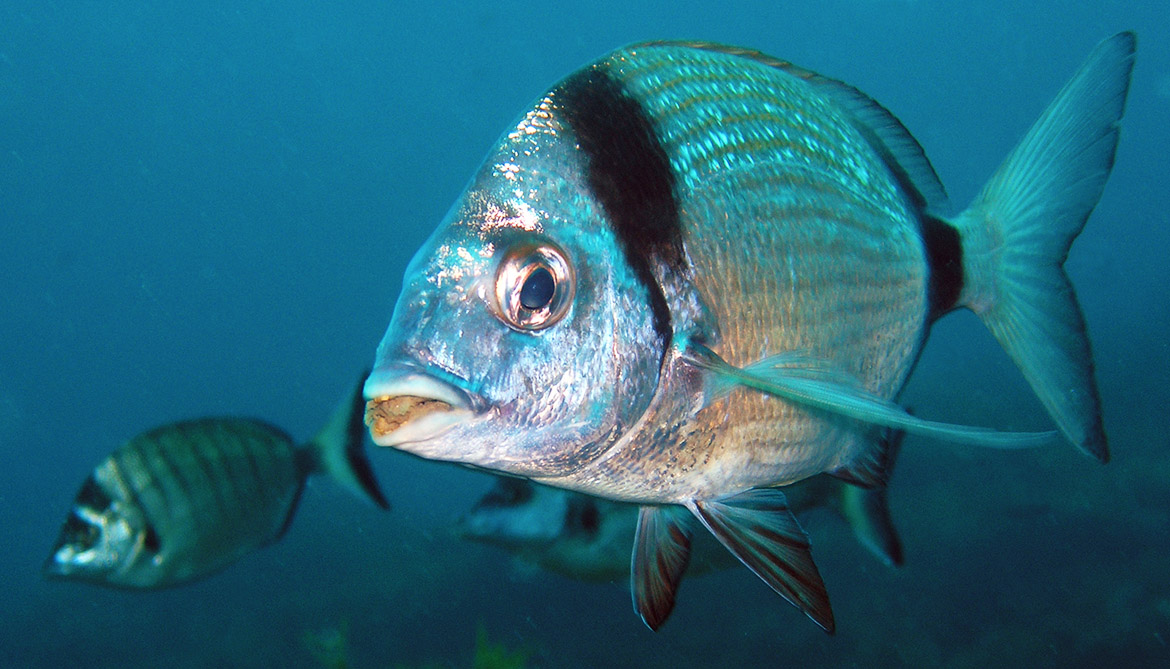 Mountain climbers typically carry tanks of oxygen to help them reach the summit. It’s the combination of physical exertion and lack of oxygen at high altitudes that creates one of their biggest challenges.

If ocean waters continue to warm, the same principle could soon apply to marine animals.

Warmer water temperatures will speed up the animals’ metabolic need for oxygen, as happens during exercise, but will also hold less of the oxygen their bodies need for fuel, similar to what happens at high altitudes.

A new study shows these changes will act together to push marine animals away from the equator. About two thirds of the respiratory stress due to climate change is caused by warmer temperatures, while the rest is because warmer water holds less dissolved gases.

“If your metabolism goes up, you need more food and you need more oxygen,” says lead author Curtis Deutsch, a associate professor of oceanography at the University of Washington. “This means that aquatic animals could become oxygen-starved in the warmer future, even if oxygen doesn’t change. We know that oxygen levels in the ocean are going down now and will decrease more with climate warming.”

Published in Science, the study centered on four Atlantic Ocean species whose temperature and oxygen requirements are well known from lab tests:

Researchers used climate models to see how the projected temperature and oxygen levels by 2100 due to climate change would affect these four species’ ability to meet their future energy needs. If current emissions continue, the near-surface ocean is projected to warm by several degrees Celsius by the end of this century. Seawater at that temperature would hold 5-10 percent less oxygen than it does now.

Future rock crab habitat would be restricted to shallower water, hugging the more oxygenated surface. For all four species, the equator-ward part of the range would become uninhabitable because peak oxygen demand would become greater than the supply. Viable habitats would shift away from the equator, displacing from 14 percent to 26 percent of the current ranges.

The four animals were chosen because the effects of oxygen and temperature on their metabolism are well known, and because they live in diverse habitats, but researchers say the results are relevant for all marine species that rely on aquatic oxygen for an energy source.

Climate models predict that the northern Pacific Ocean’s relatively low oxygen levels will decline even further, making it the most vulnerable part of the ocean to habitat loss.

“For aquatic animals that are breathing water, warming temperatures create a real problem of limited oxygen supply versus elevated demand,” says coauthor Raymond Huey, professor of biology who has studied metabolism in land animals and in human mountain climbers.

“This simple metabolic index seems to correlate with the current distributions of marine organisms and that means that it gives you the power to predict how range limits are going to shift with warming.”

Previously, marine scientists thought about oxygen more in terms of extreme events that could cause regional die-offs of marine animals, also known as dead zones.

“We found that oxygen is also a day-to-day restriction on where species will live, outside of those extreme events,” Deutsch says. “Ranges will shift for other reasons, too, but I think the effect we’re describing will be part of the mix of what’s pushing species around in the future.”

Climate change may drive fungi to harm our bodies