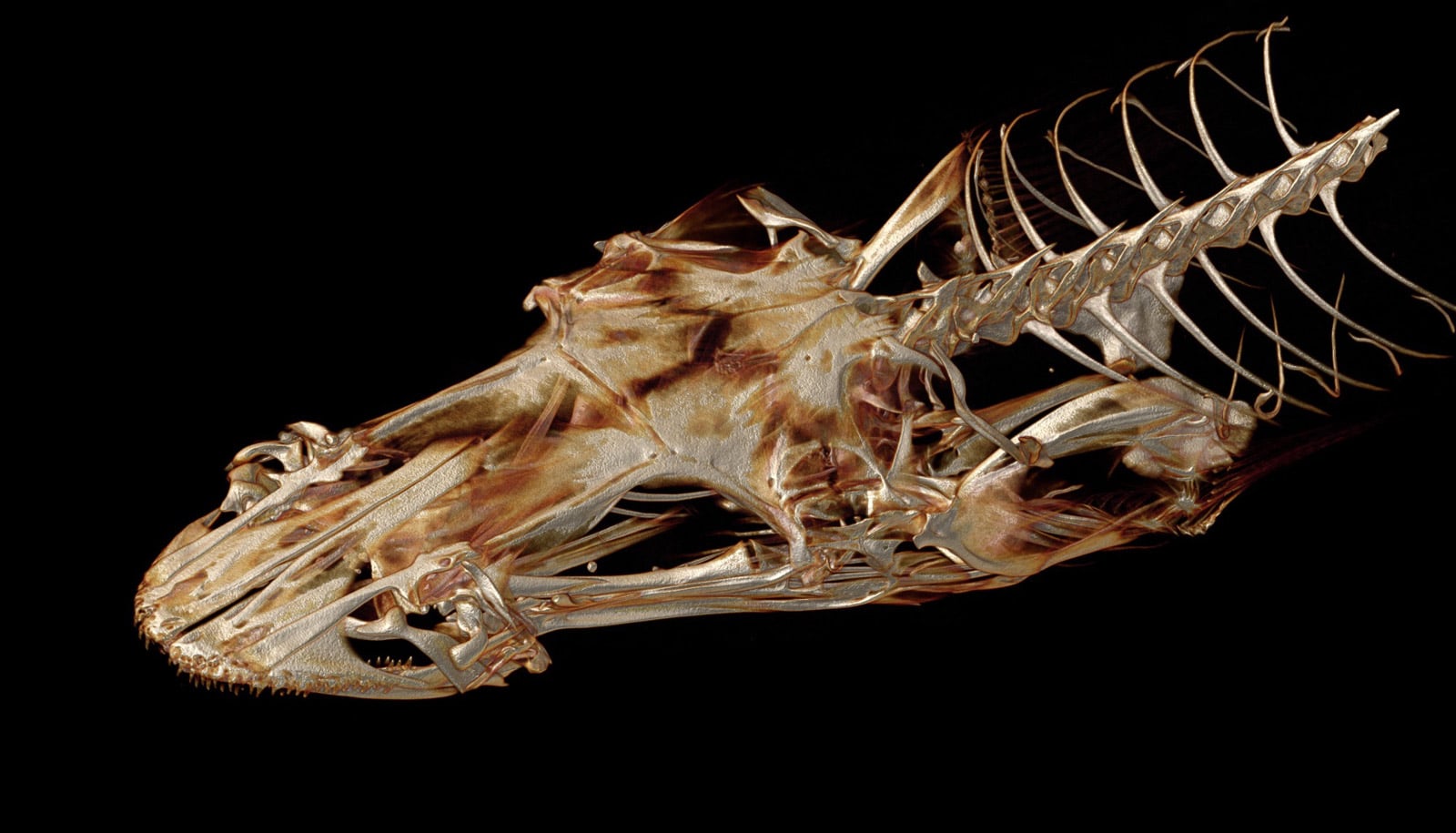 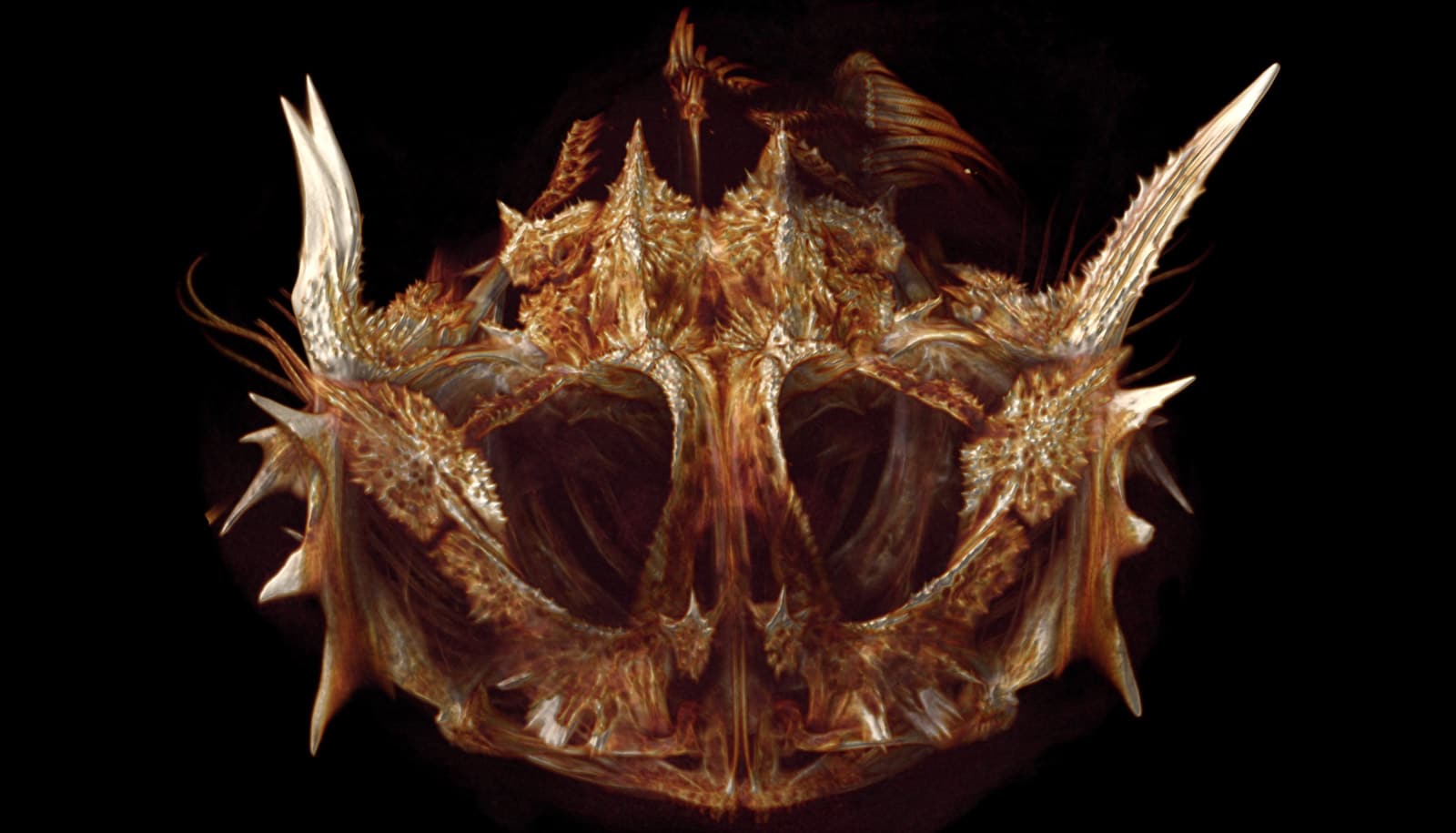 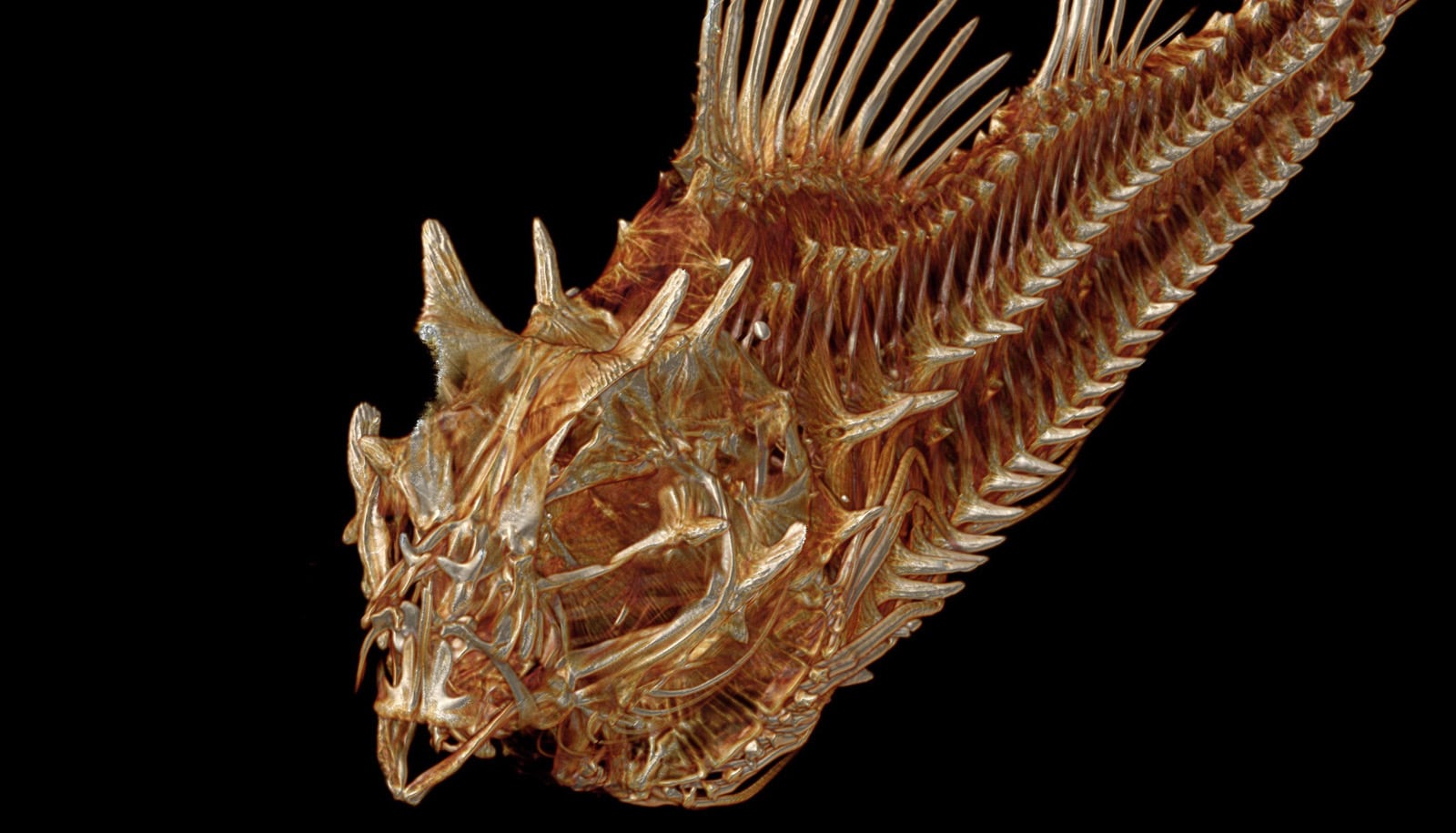 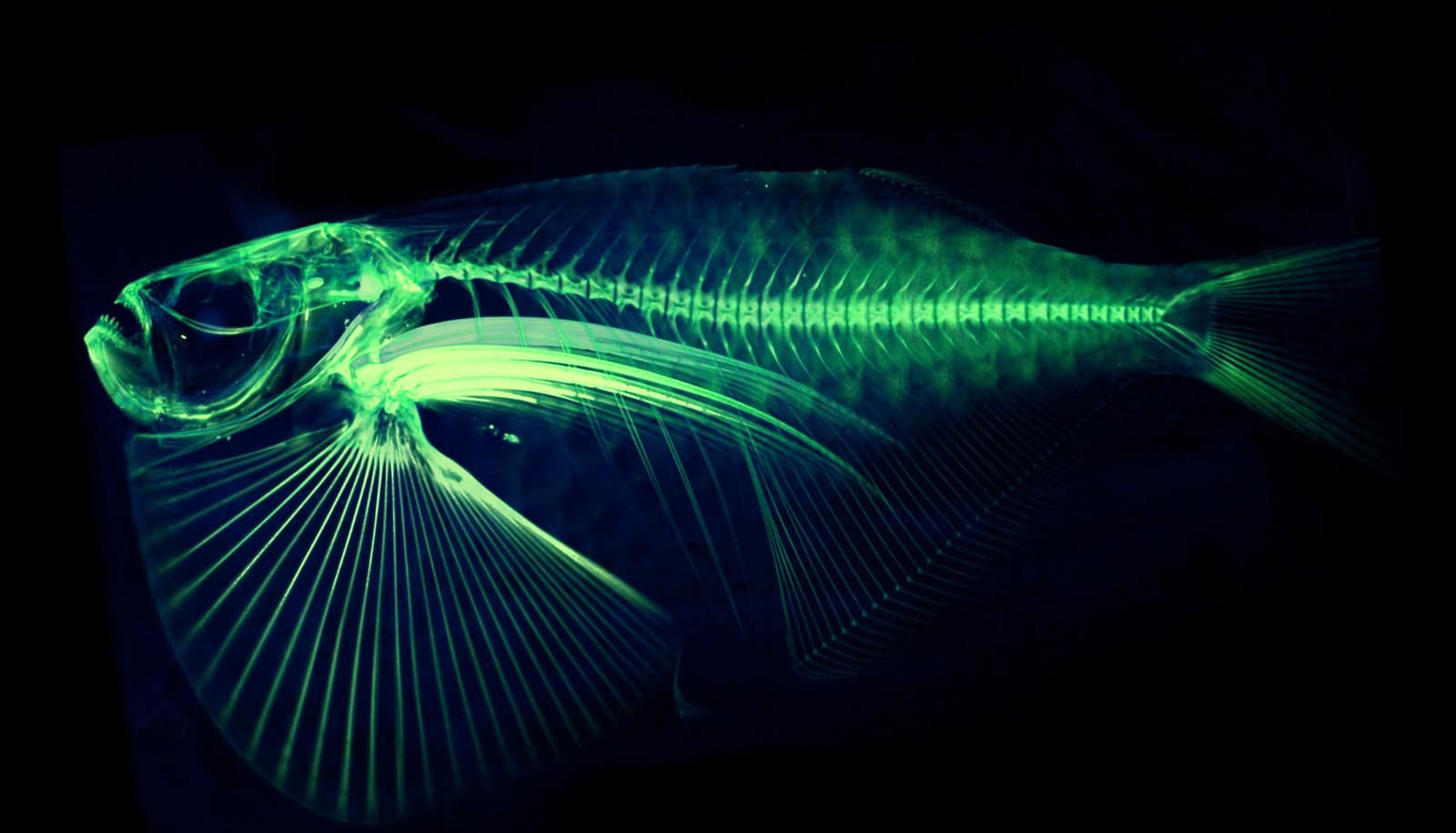 Nearly 25,000 species of fish live on our planet, and biologist Adam Summers wants to scan and digitize them all.

That means each species will soon have a high-resolution, 3D visual replica online, available to all and downloadable for free. Scientists, teachers, students, and amateur ichthyologists will be able to look at the fine details of a smoothhead sculpin’s skeleton, or 3D print an exact replica of an Arctic alligatorfish.

“These scans are transforming the way we think about 3D data and accessibility,” says Adam Summers, professor of biology and aquatic and fishery sciences at the University of Washington, who is spearheading the project.

For the project, Summers, who is based at the University of Washington’s Friday Harbor Laboratories, uses a small computerized tomography scanner in the back room of a lab to churn out dozens of fish scans from specimens gathered around the world. The machine works like a standard CT scanner used in hospitals: A series of X-ray images is taken from different angles, then combined using computer processing to create three-dimensional images of the skeleton.

The goal is to make it possible for scientists to examine the morphology of a particular species, or try to understand why a group of fish all have similar physical characteristics such as bony head “armor” or the ability to burrow into the sand.

“It’s been so fun to throw this data up on the web and have people actually use it,” Summers says.

Until now, there hasn’t been an easy—or cheap—way for scientists to get detailed, three-dimensional scans of critters. Summers recalls having to beg hospitals to scan his specimens, including a stingray that in 2000 was the first CT-scanned fish to appear on the cover of a biology journal.

Over the years, he and colleagues have developed more efficient ways to scan specimens in larger batches at hospitals, but each scan was still very expensive—anywhere from $500 to $2,000 each.

Summers saw the need for an in-house scanner and raised $340,000 to purchase the machine last November that now lives at Friday Harbor Laboratories. It’s free and open to anyone who wants to use it, but the fish must come from museum-accessioned collections.

Students, postdoctoral researchers, and professors from around the world have taken Summers up on the offer and come to the labs on San Juan Island to scan specimens. They also send boxes of fish specimens for Summers’ lab to scan and post online. Fish from museum collections are trackable with numbers, and the online database now houses scans of fish from the University of Washington’s Burke Museum of Natural History and Culture, the National Academy of Sciences in Philadelphia, Ohio State University, Western Australian Museum, and many others.

Most scientists using the 3D fish data appear to be interested in measuring morphology—the length of a particular bone, for example—or looking for an aspect of anatomy never seen before. The scans allow the user to zoom in digitally at many different angles, or print life-sized or larger plastic replicas of a fish.

How to 3D print ‘joint patches’ with ink made from cartilage

Summers has fine-tuned and expedited the process by scanning multiple fish at once. He first packs and rolls the specimens together like a burrito in a cylinder that is then placed directly in the scanner. After the machine makes one scan, Summers then digitally separates each 3D fish into its own file.

Further, he doesn’t scan at the highest-possible resolution, because few scientists actually need that much detailed data. This saves more time and digital space—and makes it possible for people to access the files more easily online.

“The way transformative ideas do, these just instantly changed the way we think about scanning specimens,” Summers says. “We went from, ‘Is this possible?’ to scanning whole series of fishes quickly.”

So far about 515 species have been scanned and many are posted online to Open Science Framework, an open-source, sharing website for scholarly projects. Summers expects to finish scanning all of the fish species in the world in two-and-a-half to three years.

Pacific salmon are safer but hungrier in big groups