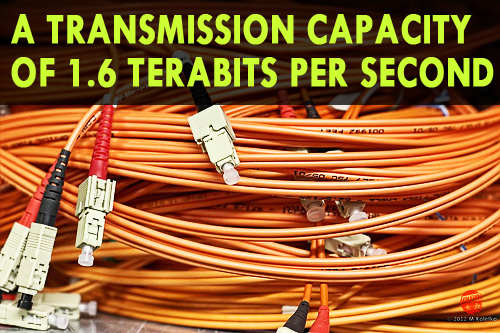 Color ‘windows’ could turn light from inside or out into power

Light decodes what a person sees from brain signals